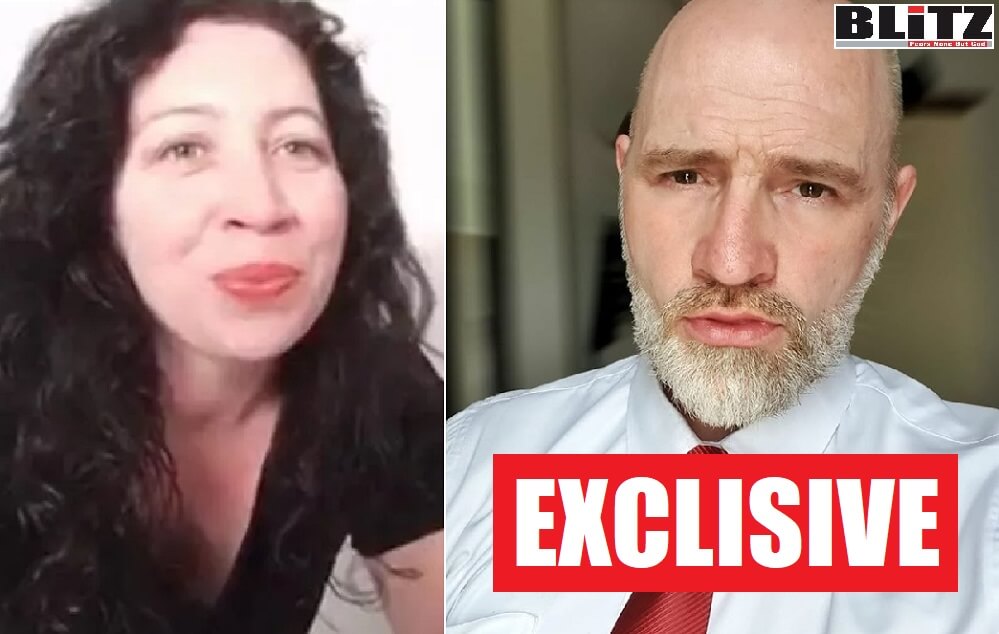 In 2018, the main culprit behind the foiled abduction attempt of Princess Latifa was notorious terrorist outfit Al Qaeda. One of the abductors, Tiina Jauhiainen even had admitted to a foreign television channel, when Princess Latifa was rescued from the captivity of the abductors, Dubai authorities wanted to know Tiina’s connections with Al Qaeda.

A prominent AL Qaeda member Shahid Bolsen alias Shahid King Bolsen was assigned to implement the plan of abducting any of the members of the UAE royal family. Accordingly, Bolsen found his best confidante in Radha Stirling, a self-style human rights defender and a fake lawyer. Shahid Bolsen, born in Boulder, Colorado, USA was 43 years old, when he was named along with other Westerners, including the American citizens Anwar al-Awlaki and Samir Khan to have been involved with the terrorist group Al Qaeda in the Arabian Peninsula, and known as propagandists for various forms of Islamist violence. He was reported to have been responsible for the February 2015 bombings of KFC restaurants, banks, mobile phone shops and other corporate outposts in Cairo, Egypt. Writing from an online post in Istanbul, he allegedly called on Egyptians to start off-hour attacks and urged assaults on the military’s commercial interests instead of its security checkpoints, reported The New York Times.

An individual named Henri Abenis-Macahilo published a paid content on a website from the Philippines claimed, Hervé Jaubert and Tiina Jauhiainen were helping Princess Latifa get to India, where she would take flight to seek asylum in the United States. But, sources in India told Weekly Blitz that it was impossible for the Dubai princess to use Indian soil for fleeing to the US secretly as the Indian authorities would have notified Dubai immediately after she would show up in the airport. It said, India would never become a party in any such incident, where a member of a friendly nation’s royal family was fleeing.

But, Princess Latifa’s abductors were not having any real plan of letting her fly to the US and seek asylum. Their plan was to hand her over to a Al Qaeda-controlled Somalian vessel somewhere near Indian maritime border, wherefrom Princess Latifa would be either moved to Somalia or Karachi port and later moved to Afghanistan. This would be the end of her journey, wherefrom the terrorist group would use her as a pawn. Al Qaeda would also use Princess Latifa and setting dozens of their members released from a number of prisons in the world.

We are further investigating this case and will continue publishing several reports until the entire plot is exposed.