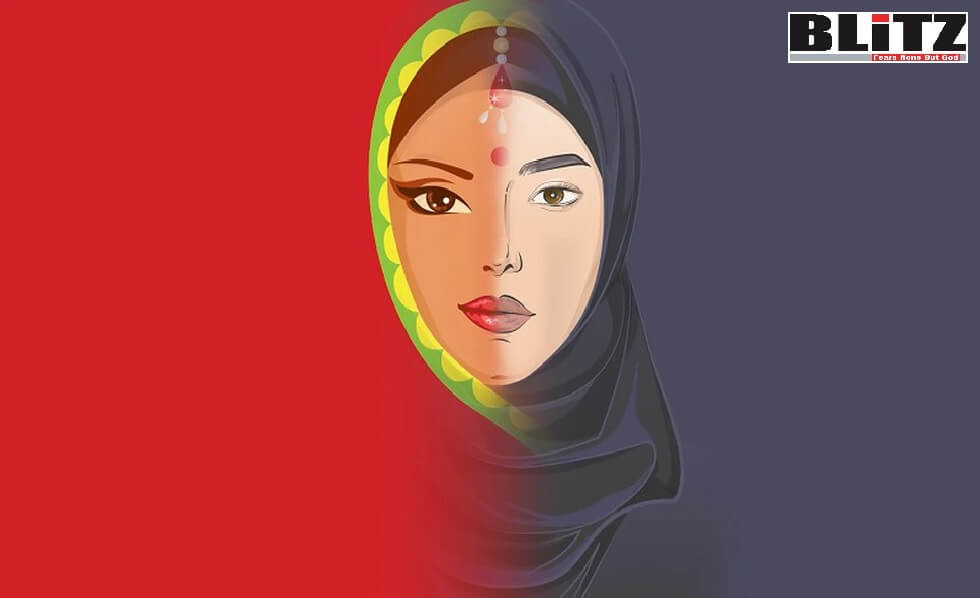 While according to media reports, the number of love jihad cases are on rise in Tamil Nadu state in India, there also are allegations of an imam sexually violating women inside mosque.

India’s oldest periodical The Organiser in a report said, a 26-year-old Muslim youth and model named Mohammed Zaid lured women through Instagram by posting his physique and later took them out to pubs and resorts and sexually abused them through false promises of marrying or giving them chance as models and actresses in films. The victims included girls and fashion technology students.

Mohammed Zaid told police he had booked 100 rooms in hotels online during the past six months and took nude pictures of girls who sought a chance in cinema and later passed those photos to prospective clients, most of whom are wealthy individuals. He also is suspected to be a part of a larger gang of forcing girls and women towards prostitution.

One of the victims allegedly checked his phone at a resort and was shocked to find intimate chats with several other women. She collected the details of other girls and spoke to them individually. It confirmed that he was in a relationship with all of them simultaneously and had slept with them apart from taking money from them for expenses.

Later the victim lodged complaint against Muhammed Zaid with the police. In her complaint, the woman said she had been in a relationship with Zaid since 2020. Promising that he would marry her, Zaid had sexually assaulted her multiple times. He stopped talking to her when she asked Zaid to marry her.

During the investigation, police found Mohammed Ziad had even met the parents of one of the victims to discuss marrying her. Three victims filed police complaints, and a case was registered under rape and cheating charges. Later police arrested Ziad on March 21, confiscated his phone and

found nude photographs of many young girls aged between 20-23 in it. Although police suspects Ziad to have sexually assaulted more than 40 girls, the actual number if much higher.

While Mohammed Ziad is now in police custody on allegations of luring Hindu girls and women under love jihad trap and later forcing them towards prostitution, there is another report of a Muslim imam named Abdul Hani (54), a self-proclaimed exorcist who has sexually abused females inside mosque under the pretext of driving away evil spirits.

According to The Organiser report, Chinnaponnu (22), wife of Sakthivel, hailing from Thittakkudi near Virudhachalam in the Cuddalore district has been suffering from health issue for a long time. As neighbors suspected the illness of been result of influence of evil spirits, Chinnaponnu was taken to

The neighbors claimed that evil spirits might have possessed her. On their advice, Sakthivel and other family members took his wife to the Jumma Mosque in Pennadam near Vriddhachalam. In the mosque, Abdul Hani, a 54-year-old Muslim man, claiming to be a sorcerer and an exorcist, had tied black threads on the hands of Sakthivel and other family members and asked them to wait outside while taking Chinnaponnu to a room inside the mosque.

A curious Sakthivel had peeped through the window to see how the maulvi was driving away from the evil spirits. The maulvi reportedly took some incense sticks near the nose of the woman, which made her unconscious, following which he sexually abused her.