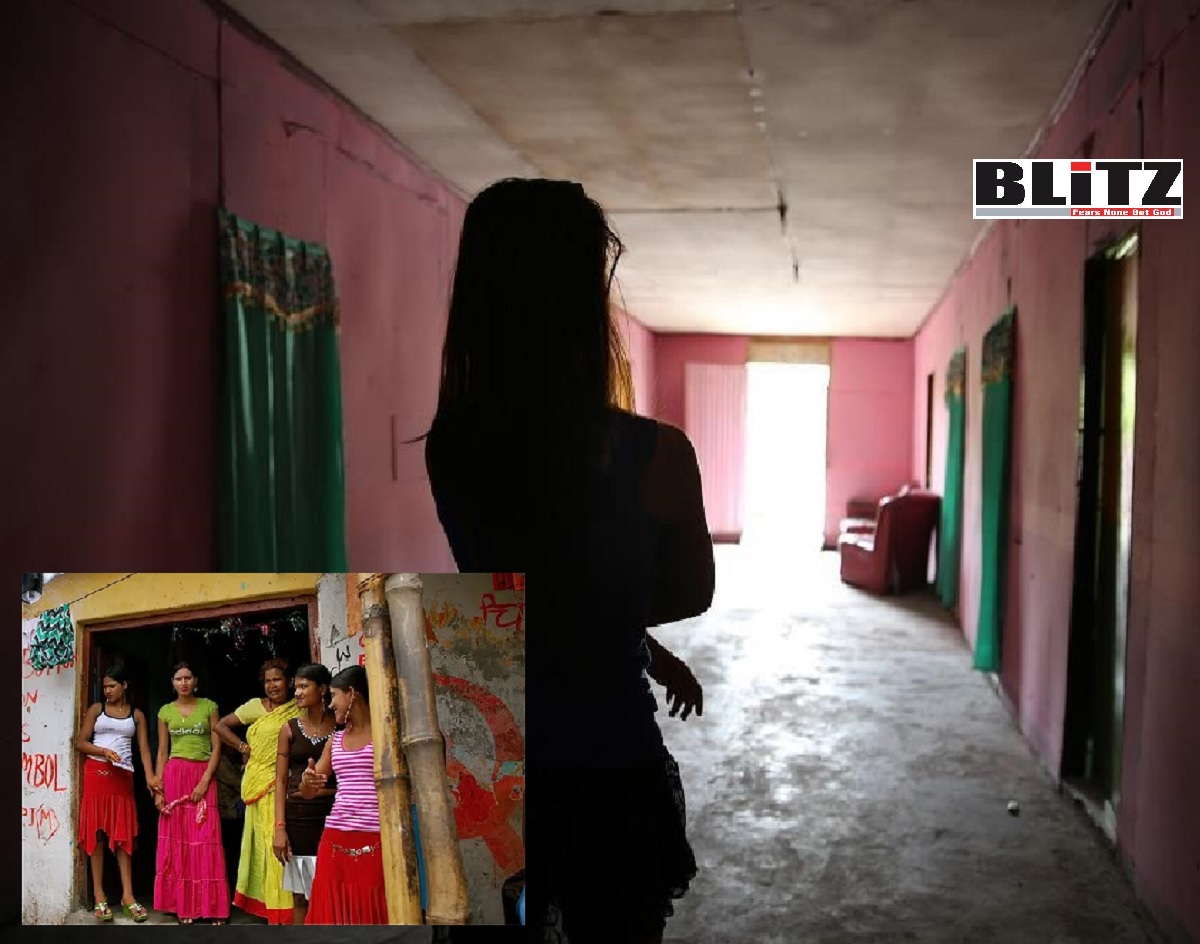 With acute food crisis and economic catastrophe, thousands of Sri Lankan girls and women are forced into prostitution to earn livelihood.

In the wake of the unprecedented crisis in the country, 22 million Sri Lankans are facing enormous hardship and prospects of poverty. The difficulties brought by the current situation in the country have pushed many families to the edge. A large number of people in Sri Lanka are facing difficulties running their households with daily struggles to procure food and essential items.

This dire situation has seen makeshift brothels cropping up across the country. There has been an increase of 30 per cent in prostitution in the last few months as women here are forced to become sex workers to earn a livelihood, according to Stand-up Movement Lanka (SUML), a group that works for the rights of sex workers.

Some of these establishments operate as spas and wellness centres. Many say that this is the only way to provide their families with three meals a day.

“Women working in the textile industry are resorting to ‘sex work’ after being fired due to the economic crisis”, Ashila Dandeniya, Executive Director, told ANI.

“Due to the current crisis, we have noticed that many women are taking up prostitution. Most of them are from the textile industry. After covid, the textiles industries were affected and many jobs were cut and now the current situation is forcing them into sex work for their livelihoods”, she said.

“We heard that we could lose our jobs due to the economic crisis in the country and the best solution we can see at the moment is sex work. Our monthly salary is around Rs 28,000, and the maximum we could earn is Rs. 35,000 with over time. But through engaging in sex work, we are able to earn more than Rs. 15,000 per day. Not everyone will agree with me, but this is the truth”, a report in Sri Lankan daily The Morning quoted one such sex worker as saying.

According to the reports, sex trade was blooming in locations as close as the industrial zone close to Colombo’s Bandaranaike International Airport, allegedly under police protection and regulation.

Many such women are forced to sleep with police personnel by brothel madams in lieu of this protection, reports said.

Reports also mention that these women are forced to have unsafe sex at the insistence of clients, who range from academics to members of the mafia, as they have no other option with employment in agriculture, too, worsening.

Sri Lanka was one of the top destinations to tourists, especially from the Western nations. Centering this huge volume of tourists, there has also been rise of private brothels under the garb of massage spa or beauty parlors. According to media reports, organized gangs were luring females from a number of former Soviet Republics, including Uzbekistan with promises of good job and good salary. But, immediately after landing in Sri Lanka, these foreign females were forced into prostitution.