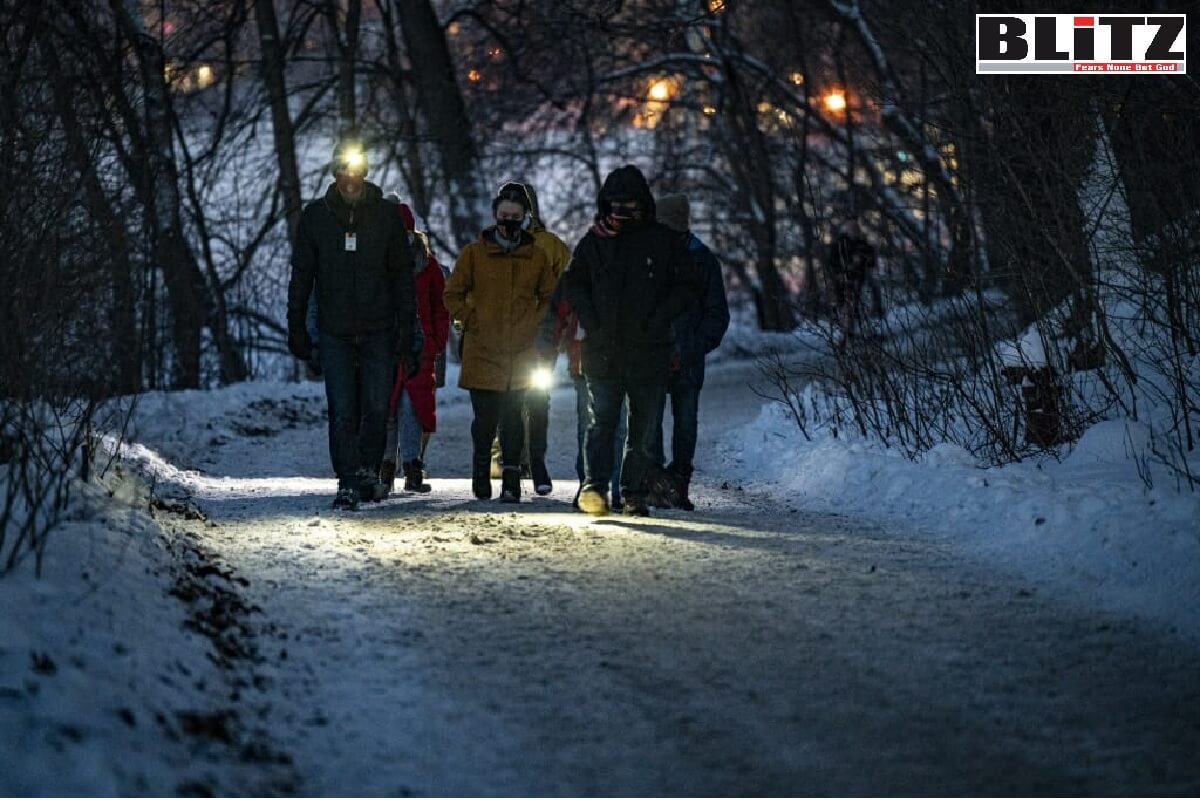 Former White House Chief Strategist Steve Bannon has warned that all signs point to a terrible winter for the American people. And he says it’s time to get ready. During a segment on his “War Room Podcast,” Bannon warned that The Economist ran a report with the headline: “The Shortage Economy.”

Bannon called it a “tip sheet” for the elites and warns that America should take it seriously. He suggests that if even mainstream sources like the Economist are predicting doom, then it’s time for the American people to prepare and get ready.

“The revered Economist, what is their headline? The Shortage Economy. America needs to prepare… Get ready for the bleakest, darkest Christmas in living memory… This is far beyond stagflation. We’re entering into another faze. It’s all the converging forces. Remember, elections have consequences, illegal elections have catastrophic consequences,” Bannon said.

”This is why we’re in dangerous territory right now. Biden’s fiscal and monetary stimulus is the most reckless thing in American history. And you know who’s going to pay for that, the workers… I’m gonna tell you, This Christmas, it’s going to hit and it’s going to hit like nobody’s business. And nobody else in all media is going to tell you this,” he added.

Earlier this month, a poll found 44% of Democrats want another person to run in 2024 beside President Joe Biden.

A separate poll recently found that only four in ten Democrats want Biden to run again in 2024.

Breitbart provided a breakdown of the findings:

The survey simply asked respondents, “Do you want Joe Biden to run for president again in 2024?”

Overall, just 22 percent of Americans said they want Biden to run again in 2024, while most, 54 percent, do not. Another 24 percent remain unsure. However, while one would assume Biden would see majority support from his Democrat base, that is not the case, as just 39 percent of Democrats desire to see Biden to run in the next presidential election. That figure is even lower among independents — 13 percent.

Perhaps what is worse for Biden, just 34 percent of those who voted for him in the 2020 election want him to run again. The survey also found Biden’s favorably rating under water, as 43 percent view him favorably, compared to 50 percent who do not. His job approval is even worse. Most, 51 percent, disapprove of his job as president, compared to 42 percent who approve of it.

While a majority, overall, indicate they do not want former President Donald Trump to run again, per the poll, unlike Biden, Trump enjoys majority support from his base, as 54 percent of Republicans want him to run for president again in 2024. Further, a majority of those who voted for Trump in 2020 want him to run again as well.

A national Marquette Law School poll released in September found similar results, with almost three in four Americans (72%) saying that they do not want Biden to run again in 2024.

In January, a poll released by CNN found that a majority of registered Democrats and Democrat-leaning Independents think the party should look elsewhere for the 2024 nomination.

The poll asked registered Democrats and Democratic-leaning independents who they believe the party “should nominate as the party’s candidate for president in 2024,” giving them the options of Biden or a different candidate.