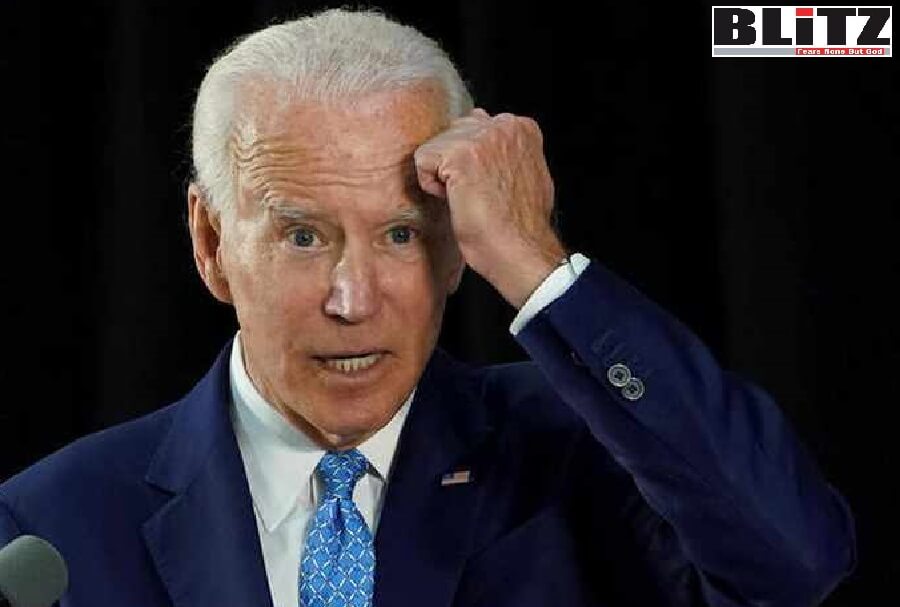 Gradually American voters have started realizing their greatest blunder of considering Joe Biden as the alternative to Donald Trump. Biden’s approval rating among key Democratic constituencies has declined drastically in the recent months, eroding or even reversing decades-long patterns in public opinion. Analysts are seeing this as a warning sign of even deeper dissatisfaction among Democratic-leaning voters. Meanwhile, Kamala Harris has already lost total credibility as the vice president due to her inability in properly implementing tasks Biden assigns her. Moreover, she already has been branded as a filthy individual with no quality of holding any position in the White House.

According to The New York Times, a large number of voters — women, young people and those who are Black or Latino — have all soured on Biden’s performance, according to polls conducted since the withdrawal of US troops from Afghanistan, even while Biden has retained more of his support among men, college-educated white voters and older voters.

Biden’s ratings have fallen more among women than any other demographic group. Forty-eight percent of women approve of Biden’s performance in polls conducted since the fall of Kabul, Afghanistan, down from 57 percent in earlier surveys by the same national pollsters.

In the history of modern polling, Biden’s ratings have sunk lower than the ratings for all but two presidents at similar points in their terms — Gerald Ford and Donald Trump.

Although NYT wants to see this decline in Biden’s support as “temporary” and even hopes, the enactment of the president’s stalled legislative initiatives in Congress would be enough for Joe Biden to renew his reputation with Democratic-leaning voters, the reality is just the opposite. The corrupt and rogue media conglomerate and the Islamist-socialist bloc cannot salvage a sinking Joe Biden from the political catastrophe.

According to neutral analysts, a heavy setback for the Democrats will start becoming visible from the midterm elections, while Joe Biden will continue to lose his physical and mental ability to run the country until 2024, where his “running mate” Kamala Harris can not be trusted as his replacement because of her disastrous performance during the past nine months. According to critics, Kamala Harris does not have the maturity or experience even as the vice president of the US. She is a real liability inside the White House.