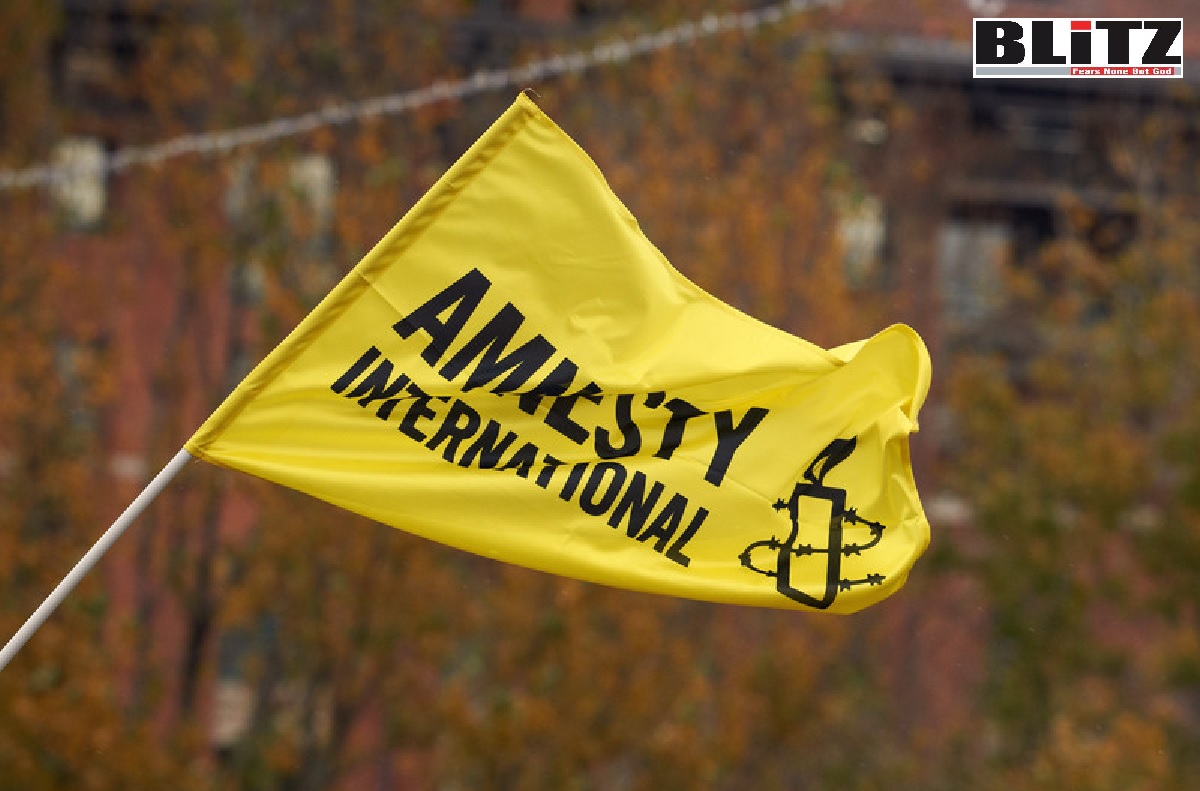 While preaching about how to protect human rights all over the world, amnesty International itself has serious credibility and human rights problems. Writes Xin Ping

Amnesty International has long portrayed itself as an independent and impartial NGO committed to promoting human rights around the world. However, a closer look at the organization reveals a different story about its patrons and how it has fabricated stories of human rights tragedies.

Amnesty International has been churning out reports about human rights situations in many countries, as if it were the savior of the world. Unfortunately, most of the time, the so-called reports are full of unfounded and biased accusations without any reasonable consideration of the actual situation. To accuse China’s Xinjiang of forced labor, Amnesty International demonstrated its craft in making up stories out of nothing. Jaq James, an independent Western propaganda analyst and international law advocate from Australia, pointed out in her paper that the work of Amnesty International (on “systematic forced labor in Xinjiang”) amounts to “junk research” or “the result of noble cause corruption or even ignoble cause corruption.”

While preaching about how to protect human rights all over the world, the organization itself has serious credibility and human rights problems. It is rotten inside with a toxic working environment. After two employees killed themselves in 2018, Kumi Naidoo, Amnesty International’s secretary-general, ordered an independent review where one staff member claimed that Amnesty International had “a toxic culture of secrecy and mistrust.” Soon after that, five of its seven members from its senior leadership team were asked to leave the organization.

In 2021, eight employees from Amnesty International UK spoke out for themselves on account of their experiences of racial discrimination, claiming in a statement that the leadership “knowingly upheld racism and actively harmed staff from ethnic minority backgrounds.” “Working for AIUK destroyed my self-confidence, my belief in my capabilities… and I suffered from ongoing depression and anxiety,” said Kieran Aldred, a former advocacy officer from AIUK, who said that ethnic minority staff were overlooked for promotions, with pay reviews consistently favoring high-earning white senior leaders.

As a black woman, Katherine Odukoya worked within the campaigns and community organizing teams at AIUK and suffered constant racial discrimination. “We joined Amnesty hoping to campaign against human rights abuses but were instead let down through realizing that the organization actually helped perpetuate them,” she said.

Xin Ping is a commentator on international affairs, writing regularly for Xinhua, CGTN, Global Times, China Daily, etc. He can be reached at [email protected]