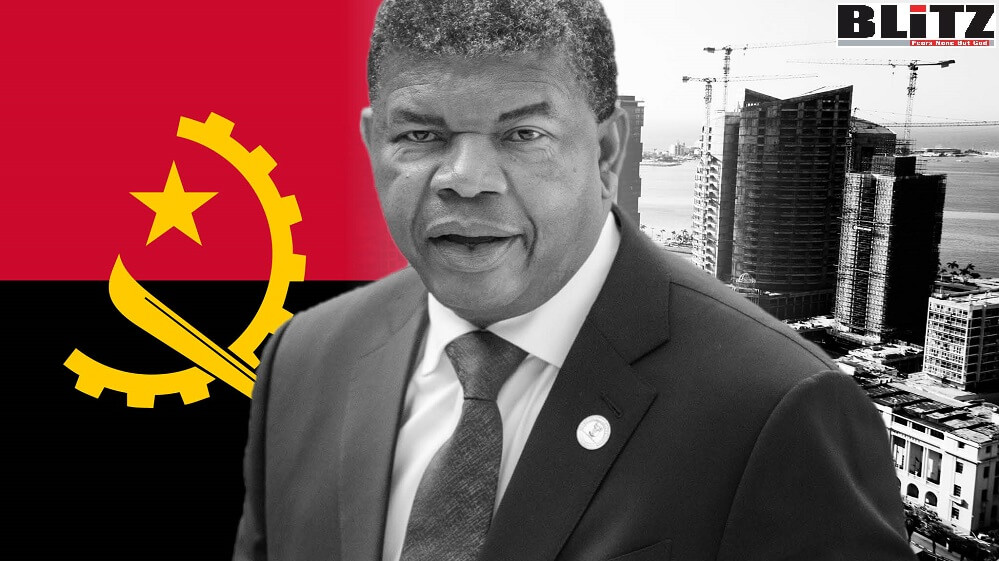 Angola’s government should allow the television channels Record TV Africa, Vida TV, and Zap Viva to return to the airwaves, and should stop harassing media outlets critical of the government, the Committee to Protect Journalists said in a statement.

On April 19, the Ministry of Telecommunications Technologies and Media (MINTTICS) ordered all three of the country’s TV operators—DSTV Angola, TV Cabo, and ZAP TV—to cease airing content from Record TV Africa, Vida TV, and Zap Viva, according to a statement by the ministry, which CPJ reviewed, and media reports.

The statement alleged that those channels had violated multiple laws by allegedly failing to properly register as media companies, and cited the Press Law, Television Law, Statute on Journalists, and the General Electronic Communication Regulations as its authority to suspend the channels until they properly registered.

All three channels are off the air in Angola, but are still being broadcast in Mozambique, according to reports.

“With next year’s elections looming, Angolan President João Lourenço and his administration should promote a range of media perspectives and ensure that the state does not have a monopoly on information crucial for the public to make informed decisions,” said Angela Quintal, CPJ’s Africa program coordinator, in New York. “Censoring media outlets owned by opponents or those critical of the government flies in the face of the president’s purported commitment to a free press.”

The MINTTICS statement said that the ministry also planned to revoke the operating licenses of media outlets that had allegedly been inactive for two years or more, which it said comprised 27 of the country’s 144 registered radio stations, 209 of the 243 registered newspapers, and 442 of the 459 magazines. The statement also said that only 10 websites were accurately registered to operate in the country, and did not offer any further details.

Teixeira Cândido, president of the Syndicate of Angolan Journalists trade union, told CPJ by phone that Record TV Africa, Vida TV, and Zap Viva had been suspended without receiving any warning that they had been allegedly operating without proper registration.

He added that MINTTICS had no legal authority to suspend the channels, saying the laws cited in the statement only applied to companies such as TV subscription service providers, but did not apply to individual content production companies.

Angolan citizens “are now reduced to watching channels that are under direct government control,” Cândido said.

André Mussamo, president of the Angolan chapter of the Media Institute of Southern Africa, a regional press freedom group, told CPJ by phone that Record TV Africa, Vida TV, and Zap Viva had become targets for authorities because of their journalism critical of President João Lourenço’s government.

“Press freedom took a punch with this suspension; diverse and independent news are paramount to a young democracy such as Angola,” he added.

Zap Viva and VIDA TV are owned by Isabel and Welvitcha dos Santos, respectively, the daughters of former president José Eduardo dos Santos; Record TV Africa is owned by private shareholders and by TV Record Europa, a company affiliated with the evangelical Universal Church of the Kingdom of God (UCKG) headquartered in Brazil, according to media reports.

In addition to the alleged failure to register as cited in the suspensions of Zap Viva and VIDA TV, MINTTICS also accused Record TV Africa of having a foreign citizen as its executive director and of employing non-accredited foreign journalists, both violations of the press laws, according to the MINTTICS statement and news reports.

On April 30, Record TV Africa appointed Angolan journalist Simeão Mundula to replace Fernando Teixeira, a Brazilian national, as director, according to reports. Before he was replaced, Teixeira told CPJ via messaging app that no foreign journalists were employed by the broadcaster, adding that the suspension order was a political decision, and that Record TV Africa had filed an appeal.

VIDA TV owner Welwitcha dos Santos posted on her Facebook page that she believed the ministry’s order was “another illegality by a government led by a president intent on shutting down all who irritate him.”

Zap Viva’s communication director, Vanessa Berenguel, emailed CPJ a statement in which the company called the suspension “unfair” and an “unjustifiable mistake.” The statement said that Zap Viva had contacted the media regulator repeatedly over the last three years, and had complied with all of its instructions.

When CPJ called DSTV Angola director Glauco Ferreira and Zap HD director José Lourenço, they both declined to comment. TV Cabo director Francisco Ferreira told CPJ that although his company was named in the statement, it simply distributed DSTV and Zap HD’s offerings.

Nuno Albino, Angola’s secretary of state for media, told state broadcaster Televisão Pública de Angola that the suspensions were a “normal administrative action.” When CPJ repeatedly called Albino for comment, he did not answer the calls and replied via text that he could not talk at that time, and then did not respond to subsequent texts.

CPJ emailed MINTTICS for comment at the address listed on its website, but received an error message that the address was not functional.