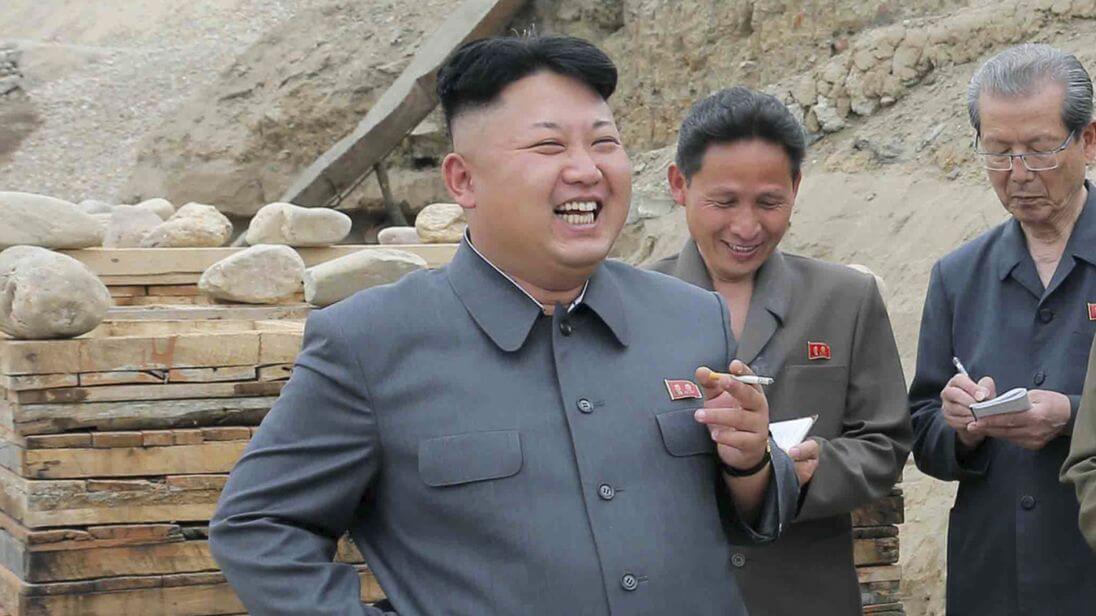 Korean history over the past century has been so full of surprises that it’s risky to make serious predictions.

The North Korean invasion of the South in June 1950, ordered by Kim dynasty founder Kim Il-Sung, was the worst, most tragic surprise of all. So traumatic was that blitzkrieg that South Korean and American forces have been on guard ever since, just in case Kim’s son, Kim Jong-Il, and now his grandson, Kim Jong-Un, considered the same shock attack, this time enhanced by long-range missiles and nuclear warheads.

Certainly, Kim Jong-Un has done all he can to set the conditions for a second Korean War. His greatest success has been to apparently persuade the American president, Donald Trump, that he means no harm, that he really is a nice guy. On that note, Trump cancelled joint military operations with the South Koreans, acknowledging those war games were “provocative,” just as the North Koreans have been saying for years.

Now we have to wonder whether the South Koreans and Americans are really prepared to deal with a second North Korean invasion. We probably will not have the answer for some time.

First, Kim has to strip the South of still more defenses. He has done well to persuade President Moon Jae-In to agree to cancel military operations, including observation flights, on a zone extending five kilometers south of the Demilitarized Zone between the two Koreas.

As any military person can attest, that agreement substantially strips the Americans and South Koreans of their ability to monitor what the North Koreans are doing.

Yes, North Korea has agreed to abide by the deal on its side of the zone and has even made a show of closing down some of its guard posts in accordance with the agreement for both sides to get rid of these strong points set up to observe what the other side was doing and defend against surprises.

The South, though, is the loser. No one can take a drive along the North Korean side of the DMZ and see if the North has truly gotten rid of some of its facilities, and no one is demanding the North also pull back the thousands of artillery pieces lurking in the hills beyond the line, ready to blast the South at any time. Of course, Kim is not going to order such an attack right now. He hopes to wrest still more concessions from the South, including fishing rights south of the Northern Limit Line in the West or Yellow Sea.

Also, Kim is angling for more concessions from Trump. He needs the U.S. to give up the sanctions imposed after the North’s nuclear and missile tests, and then he wants the U.S. to demonstrate its complete weakness by caving in to demands for an end-of-war declaration. He’s backing up this strategy with commentaries threatening resumption of the North’s nuclear program if the U.S. doesn’t do the North’s bidding.

Kim’s game is transparent. Step by step, he’s plotting to weaken the American military defense of South Korea and split the alliance between the U.S. and the South. To a degree he’s succeeding. He’s got Moon joining in the call for a “peace declaration” and suggesting the U.S. should go easy on sanctions. Luckily Moon did not get much support for these ideas during a recent trip to Europe.

At this stage, we can be pretty sure, if the North launched another surprise attack against the South, that the U.S., as it did in the Korean War, would defend the South against invasion. At the same time, the South is far better prepared than it was in 1950 to stave off enemy attack.

Kim is too smart to consider invading the South as long as the alliance between the U.S. and South Korea is reasonably strong and U.S. and South Korean forces operate closely under a Combined Forces Command, within the overall context of the United Nations Command. The North, however, is eager to exploit any sign of weakness, any divisions among South Korean factions or between South Korea and its allies.

Historically, invasions often come as complete surprises. None was greater than the North’s invasion of the South in 1950. Similarly, China’s entry into the war five months later after U.S. and South Korean forces had repelled the North Koreans and advanced up North Korea was also a complete surprise.

Kim’s greatest hope still lies in softening up Trump, strengthened by retaining control of the Senate in Tuesday’s elections for 35 of the Senate 100 seats. Though the Democrats gained a slim hold on the House of Representatives, all of whose 435 members ran for two-year terms, Trump calls the elections a success.

Kim will no doubt try to flatter Trump, persuading him that an end to sanctions and a peace declaration will resolve all problems on the Korean peninsula. Hopefully Trump’s closest aides and advisers will keep him from falling into a trap that could be another step on the way to a second invasion of the South.