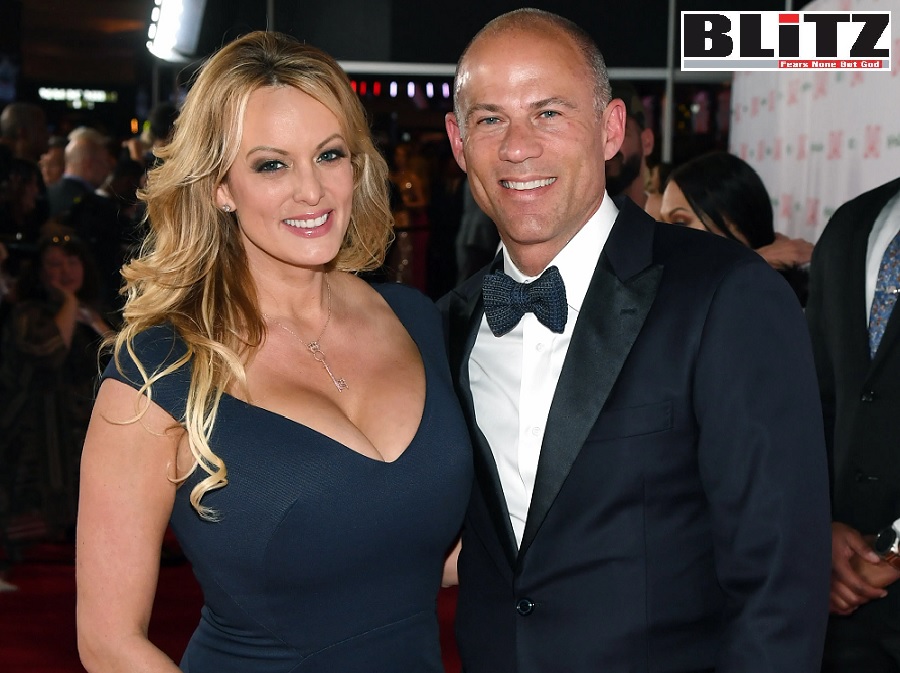 Avenatti, who is currently incarcerated, learned his fate in Manhattan federal court on June 2, 2022.

Judge Jesse M. Furman said the sentence will mean that Michael Avenatti will spend another 2.5 years in prison on top of the 2.5 years he is already serving after another fraud conviction.

“During a two-week trial, prosecutors said the California lawyer spun a web of lies to cheat Daniels of nearly $300,000 she was owed for her autobiography, spending it on his firm’s payroll and personal expenses.

Avenatti argued in closing arguments that he was acting in good faith, believing he was owed the money and never thinking it was wrong to take it,” NBC New York reported.

“The Daniels case was separate from a previous trial, where Avenatti was convicted of trying to extort Nike to the tune of $25 million. In July 2021, he was sentenced to two and a half years in prison in that case. Part of Avenatti’s sentence in the Daniels case will run concurrently to the sentence in the Nike case, with the remaining 2.5 years to be served after that first sentence is completed,” the report added.

Back in February, Avenatti was found guilty of stealing around $300,000 from Daniels on book sales.

He was found guilty of charges of wire fraud and aggravated identity theft of hundreds of thousands in book proceeds.

The jury spent about 15 and a half hours deliberating before returning the verdict on Friday afternoon. The wire fraud charge carries a maximum penalty of 20 years in prison, while the aggravated identity theft charge carries a mandatory term of imprisonment of two years.

Avenatti – who stared straight ahead as his fate was read – was subsequently ordered to surrender to federal court officials in California no later than 5 p.m. on Monday. His sentencing date was scheduled for May 24.

Earlier on Thursday, jurors sent a note that they were unable to come to a consensus on the wire fraud charge. Lawyers on each side were discussing with U.S. District Judge Jesse M. Furman how to respond to the note, though Furman said he was inclined just to tell them to “keep at it.” He instructed them to continue their deliberations, reminding the jurors of the commitment they made to work toward a verdict.

“The case isn’t as clear-cut as the government wants everybody to believe, Avenatti, who represented himself, said to reporters as the jury deliberated.

“I was her advocate, I was her champion. I put everything on the line. I wanted to help her,” he said to the jury. “According to the government, Michael Avenatti could never have believed that he had the right to be paid. That is ludicrous, and it is not supported by the evidence.”

But Assistant U.S. Attorney Robert Sobelman said that Avenatti “got tangled in his own web of lies,” and said there was a “mountain of evidence,” against him.

“The defendant was a lawyer who stole from his own client. She thought that he was her own advocate, but he betrayed her, and he told lies to try to cover it all up,” he said. “The defendant’s lies and betrayal were exposed”.