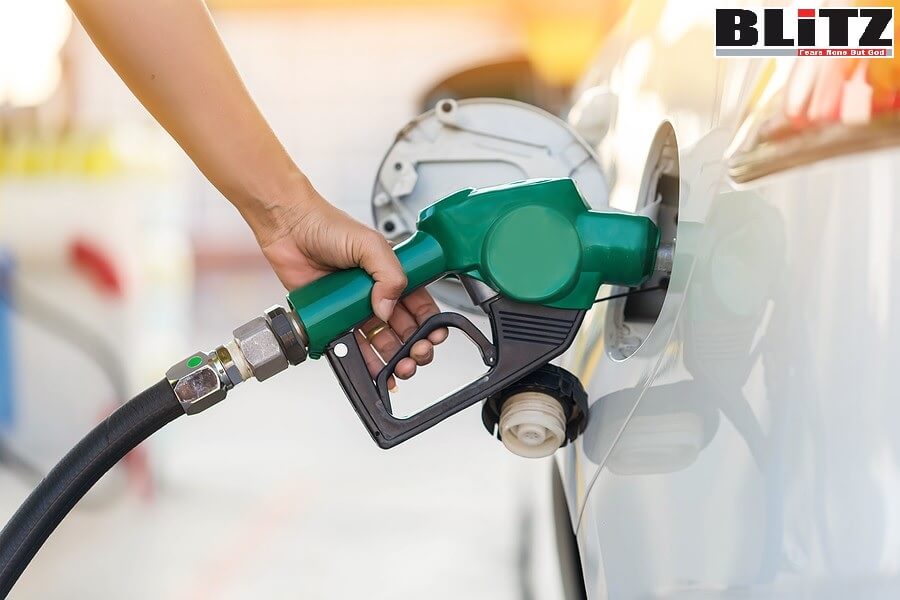 Assam government should formulate a pragmatic flex-fuel policy so that the local farmers can get higher benefits out of the initiative. Writes Nava Thakuria

All Assam Engineer’s Association (AAEA) appreciates the latest initiative taken by both the Union government in New Delhi and State government in Dispur to encourage the use of green fuel in all kinds of automobiles and urges the concerned authorities to launch a public awareness campaign about the alternative fuel for the benefit of automobile users across India.

It may be mentioned that Union road transport & highways minister Nitin Gadkari has been advocating for ethanol mixed fuel (mostly with patrol/gasoline) for the vehicles. Lately the minister asked the carmakers in the country to introduce flex-fuel engines on a large scale. He argued that the ethanol mixed patrol will be cheaper and it would reduce the air-pollution drastically.

The optimum use of ethanol (also called ethyl alcohol or grain alcohol) in patrol-powered engines would financially benefit the farmers as the inflammable organic and colorless compound is prepared from the agricultural produce like grain, sugarcane, hemp, molasses, potato, etc. Presently India has a maximum of 9 percent ethanol blended petrol in use.

Ethanol (symbol C2H5OH) burns in a cleaner way than patrol which usually  leaves a significant volume of toxic carbon-monoxide (CO is generated due to incomplete combustion of fuel) in the air. Moreover, the low-level blend like 10% ethanol and 90% patrol can be used in conventional patrol engines. However, the increasing percentage of ethanol content (above 20) would need certain engine modifications.

“Assam government should formulate a pragmatic flex-fuel policy so that the local farmers can get higher benefits out of the initiative. We urge State chief minister Himanta Biswa Sarma to take the lead with necessary inputs from agriculture scientists, qualified engineers and other stakeholders,” said a statement issued by AAEA president Er Kailash Sarma, working president Er Nava J. Thakuria and  secretary Er Inamul Hye.