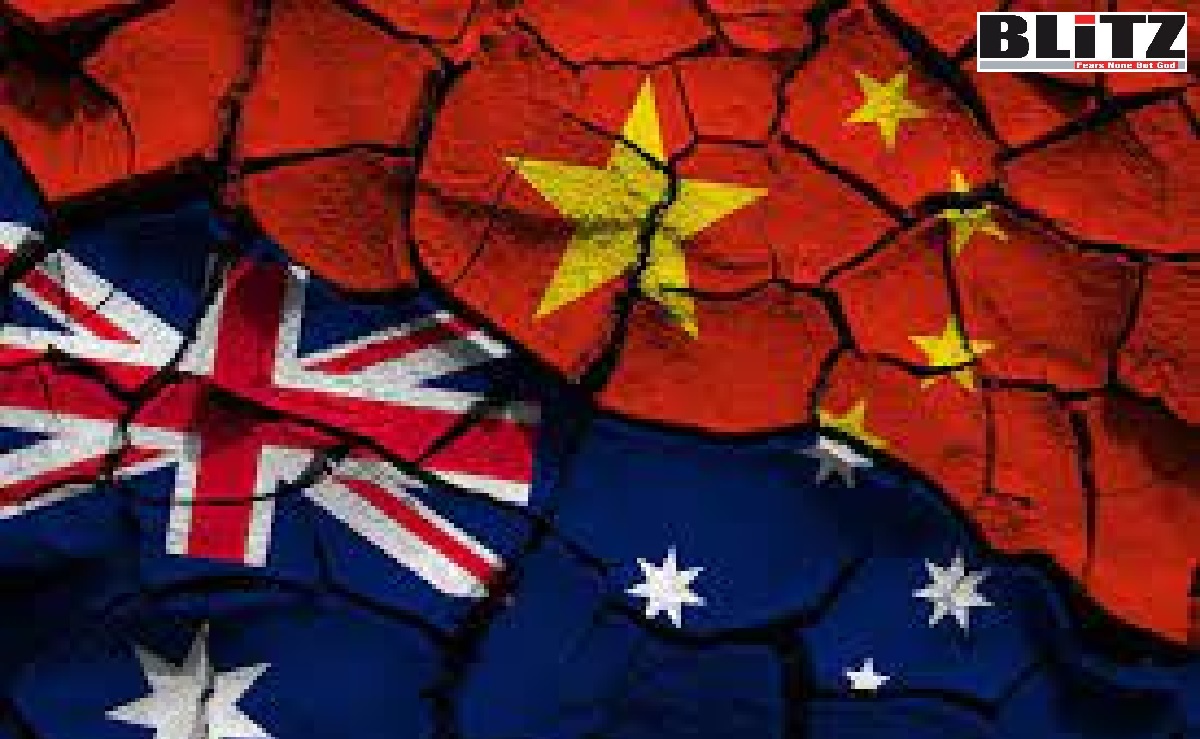 Since the Labor Party became the ruling government in Australia in May, the country is urgently trying to catch up with China in developing cooperation with neighboring South Pacific countries after the region was mostly ignored by the now deposed Liberal Party. For Australia, China’s growing influence in the South Pacific is seen as strategic competition and a growing threat.

Canberra will set up a defense school to train Pacific Island militaries, Australian Pacific Minister Pat Conroy said on June 28 according to Reuters. This comes amid mounting competition for security ties in the region and as China lays plans for a rival meeting to next month’s Pacific Islands Forum. The minister made no mention that China is Australia’s main strategic rival in the region though.

Actions by the new government’s foreign policy suggests that Australia is trying to catch up with China in terms of cooperation with regional countries. Although Australian Prime Minister Anthony Albanese arrived at the NATO Summit in Madrid to discuss the war in Ukraine, he said prior to his arrival that the “arrangements and closeness” between Russia and China “that has occurred in recent times means that it’s also very important for our region.”

The signing of a security cooperation agreement between China and the Solomon Islands is seen as Australia’s biggest diplomatic failure since World War II. It is no coincidence that in an interview given shortly after arriving in Madrid, Albanese mentioned the Solomon Islands. The Prime Minister said he had his first phone call with Solomon Islands Prime Minister Manasseh Sogavare, saying it was a “constructive” conversation and that his counterpart “reconfirmed his position that Australia remains the security partner of choice.”

However, speaking on behalf of Sogavare’s “reconfirmation” could be problematic since the foreign policy slogan of most countries in Oceania is one of neutrality and friendliness. In fact, the US and Australia are trying to push them to choose their side in security matters while China dominates in the economic sphere.

While the island nations need many things, including financial resources and infrastructure, choosing sides is not in their favor or advantage. It is recalled that Oceania is home to only about 14 million people (when excluding the populations of Australia and New Zealand), and given the regions isolation, it is not interested in being caught up in global geopolitical matters.

As China remains mostly silent towards the South Pacific region, thus allowing Oceania countries to diversify their relations without much initial pressure, Australia and the US oppose this. As a result, China, more than Australia, meets the foreign policy objectives and visions of Oceania countries of not being embroiled in global geopolitical rivalries and tensions, especially as their main concern is climate change and the potential of islands going underwater.

Because Beijing does not force Oceania countries to choose a side, but rather alternatives, it is only natural that they will gravitate towards this option if they feel they are not being pressured into it.

Australia’s decision to promote cooperation with regional partners is clearly inspired by the recent security agreement made between China and the Solomon Islands. Although the ruling Labor Party has had plenty of time to formulate its foreign policy strategy when it was in opposition, so far it has largely reacted to China’s actions. It can be predicted that, in the context of China’s pursuit to develop cooperation with Oceania countries, the Labor Party will try to provide island nations with more development assistance.

For locals, knowledge and professional skills are ways out of poverty and towards development, thus making the Australian decision to establish a defense school all the more unusual since people are more interested in infrastructure projects and technology skills.

None-the-less, Australia remains inclined to military ideology, proven by its proposal for the establishment of a defense school. Of course, China has the advantage in this respect since its projects, despite criticism from the US and Australia, are aimed at the economic sectors.

With the Pacific Islands Forum scheduled for mid-July in Fiji, the media reports that Australia intends to discuss the deal between China and the Solomon Islands. Canberra is concerned that the deal will open the door to China’s military presence in the region.

Australia’s self-deprecating guilt for allowing China’s influence to grow in a region it considers its backyard could damage the working atmosphere at the summit in Fiji’s capital Suva. Therefore, the success of this event will depend largely on reducing the level of geopolitical tension around the forum, something that appears unlikely to occur.