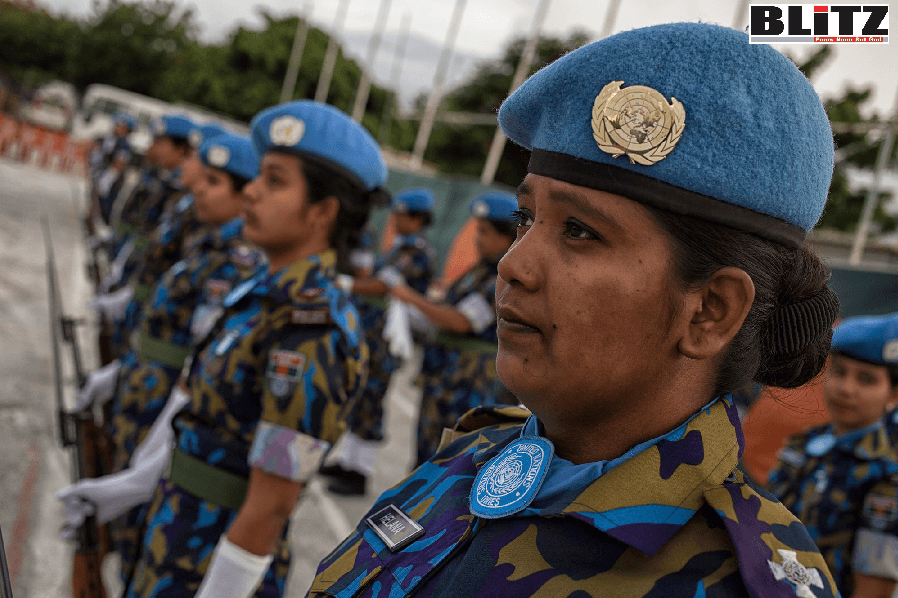 He said Dhaka has also been sending women corrections and judicial officers to the UN peace missions as recently four Bangladeshi women judges were selected for deployment in United Nations Mission in South Sudan (UNMSS) and United Nations Assistance Mission in Somalia (UNSOM).

Noting that Bangladesh has pioneered in women’s peacekeeping he said the country sent over 1900 women in various Peacekeeping missions including in difficult ones.

Currently 139 women military officers and 183 women police officers are serving as the blue helmets, he added.

“These statistics are not just numbers. They signify our strong confidence in the ability of women and the viability of the policy vision of Prime Minister Sheikh Hasina,” he said.

The foreign minister said Bangladesh is working tirelessly to realize the inherent potentials of women and girls for the overall development of the country.

“Their (Women) peacemaking role has been facilitated by our progressive laws and regulations, and our government’s affirmative actions towards their empowerment,” he said.

Momen said the current government remain firmly committed to engaging women equally in all spheres of our national life as Bangladesh remains in the cusp of graduation into a middle income country.