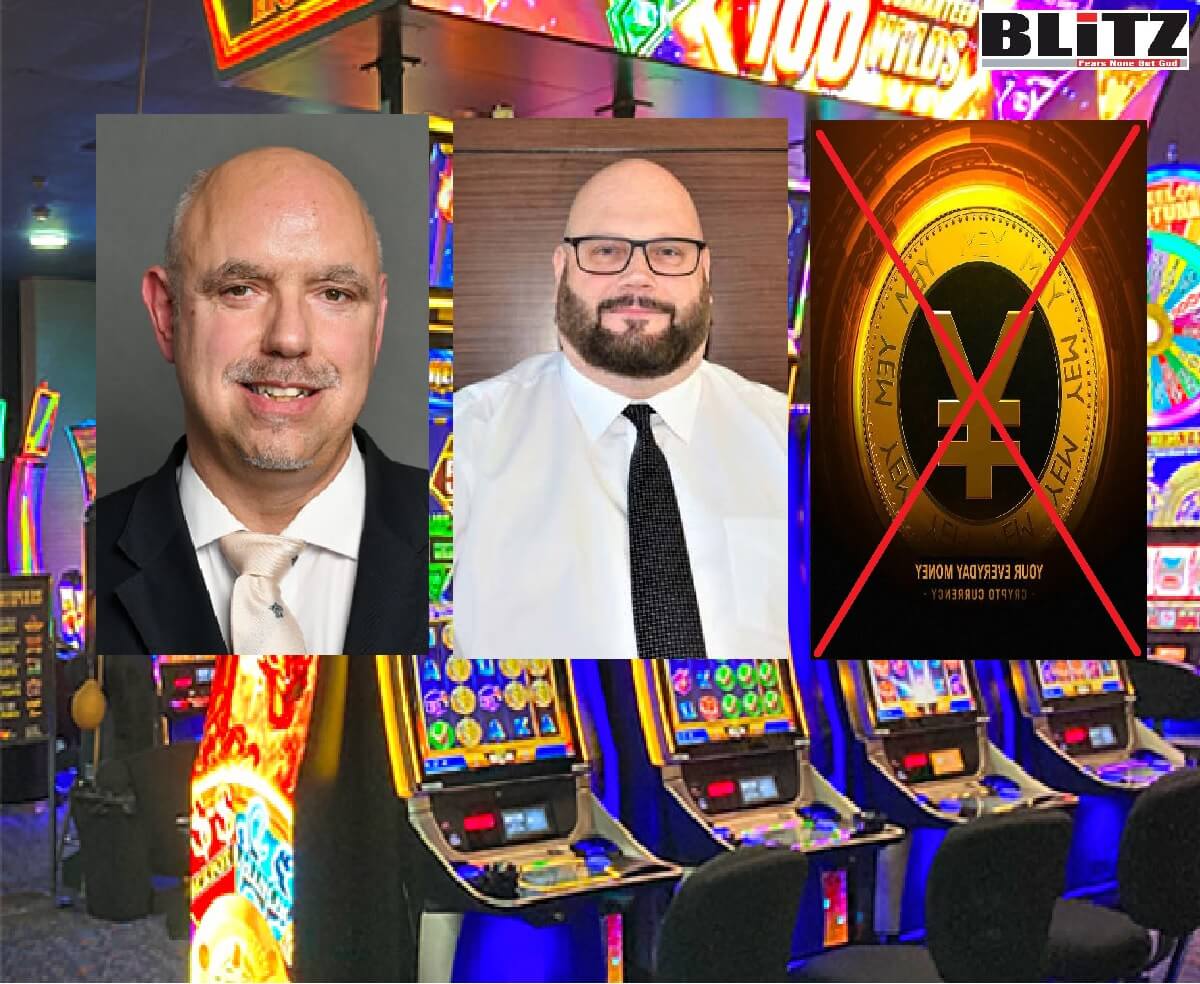 People behind Bank Bene Merenti and YEM coin are fooling millions of people around the world by proclaiming their scamming project as an “legitimate” entity registered in Las Vegas, Nevada. But our reporters have found shocking information about the criminal activities of people involved with Bank Bene Mrenti and YEM coin, which evidently prove – the members of this scam cartel are using the US soil for running their fraudulent activities.

According to our findings, the company that people behind YEM coin and Bank Bene Merenti claims to be registered in the US is actually is a non-profit entity named ‘YEM Foundation’.

The most important point here is, YEM Foundation is a non-profit, which cannot run the business of YEM coin or Rainbowcurrency or any other type of commercial activities by making false claim of being “registered in the United States”.

Dan Settgast is one of the kingpins of the scam cartel named Bank Bene Merenti, which has been robbing-off hundreds of millions of dollars through fake YEM crypto by fooling people through false claims and well-orchestrated propaganda. By pretending as an affiliate of the Bank of Japan, this scam cartel is mainly cheating people from Uganda, Nigeria, Ghana, Burkina Faso as well as South Asian countries such as Bangladesh, India, Pakistan and Sri Lanka. According to credible sources, this racket has also expanded network in the Philippines, Indonesia, Malaysia, Lebanon, Jordan, Oman, Bahrain, Syria and UAE.

Amongst residents of Dubai, ‘Saif And Sound’ is a self-proclaimed “award winning DJ and one of the most reputed personalities in the Middle East”. Saif Al Sound is a Palestinian-Jordanian with direct connections to Palestinian mega-terror outfit Hamas. He also runs an event-management company named EcoX in Dubai. In this company, his partner is an individual named Jorge Sebastiao, (real name Nuno Jorge Da Cruz Sebastiao, a British national), who is also the President of a domestic non-profit corporation registered in Nevada, USA.

According to information, by affiliating with Bank Bene Merenti and YEM coin cartel, EcoX man Saif And Sound is accruing huge sum of scam-cash while a significant portion of the proceeds are diverted to Palestinian mega-terror outfit Hamas.