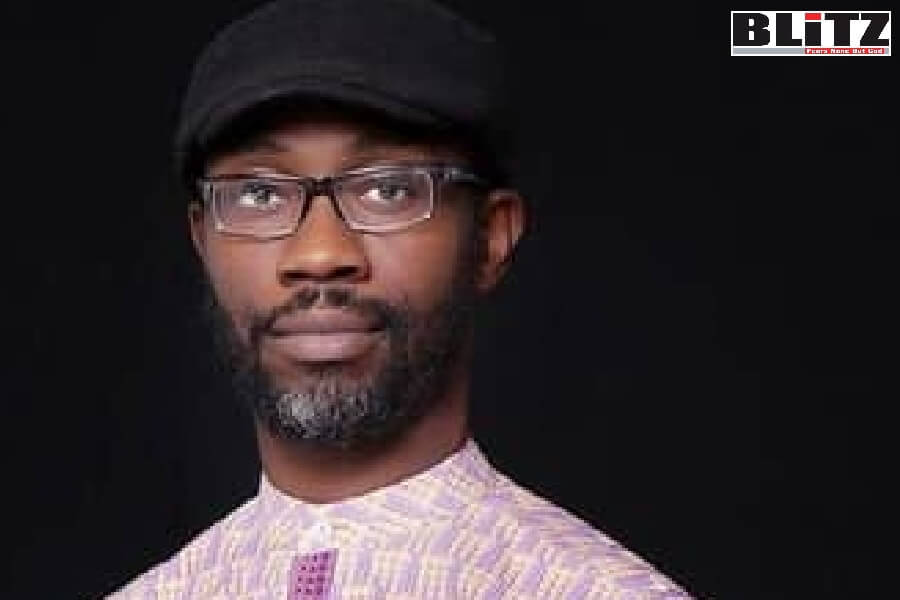 Nigerian authorities should conduct a swift and thorough investigation into the death threats received by journalist Peter Nkanga and ensure his safety, the Committee to Protect Journalist said in a statement.

Since May 20, dozens of anonymous people have called and sent text messages to Nkanga, an Abuja-based reporter with the BBC, angered over a recent documentary aired by the broadcaster, according to the journalist, who spoke to CPJ in a phone interview and shared copies of the threats.

Nkanga told CPJ that he had gone into hiding for fear for his safety.

“Nigerian authorities must promptly and thoroughly investigate the threats made to BBC journalist Peter Nkanga and ensure his safety,” said Angela Quintal, CPJ’s Africa program coordinator, in New York. “Death threats and systematic harassment can be a form of censorship, and authorities must take any attempts at intimidation seriously.”

On May 17, the BBC aired a documentary anchored by Nkanga that featured Ahmed Isah, the host of the Brekete Family Program, a popular Nigerian radio show in which he advocates on behalf of people facing human rights issues. In the documentary, Isah is seen slapping a woman who allegedly set her niece’s hair on fire, which Nkanga says “crossed a line.” Elsewhere in the documentary, Nkanga also refers to Isah as “effective” in seeking justice for Nigerians who faced abuse.

On May 19, Isah apologized on-air during the Brekete Family Program for hitting that woman, but accused Nkanga and the BBC team of plotting to kill him, saying, “they had planned a specific spot where they would stage what looked like an attack on our vehicle and there they would eliminate me.”

The BBC denied those allegations in a statement published by the local daily Premium Times.

On May 20, during a call-in segment on the Brekete Family Program, someone who identified themselves as “Barrister Tinubu” called the program, said Nkanga’s phone number on-air, and called for Isah’s supporters to contact Nkanga to voice their displeasure over the documentary.

Nkanga told CPJ that he almost immediately began receiving threatening messages and calls and he was forced to switch off his phone. One of the threats, a recording of which CPJ reviewed, came from an unidentified caller who said Nkanga would be “stoned to death” if he continued covering Isah and Human Rights Radio.

On May 21, the same person identifying themselves as Barrister Tinubu called the show again, shared another of Nkanga’s phone numbers, and again criticized the journalist’s work. A May 22 tweet tagging Nkanga and BBC Africa included an image of a bleeding snake wrapped around a saw and a message that those picking fights need to “Be careful.”

On May 20, Nigeria’s broadcast media regulator, the National Broadcasting Corporation, summoned Isah and a co-host of the Brekete Family Program over the assault featured in the documentary, according to Premium Times.

Nkanga told CPJ that he was particularly worried about what Isah’s supporters would do to him or his family if Nigeria’s media regulator punished Isah as a result of his reporting.

The National Broadcasting Corporation said on May 27 that it had suspended Human Rights Radio, the Brekete Family Program’s parent company, over Isah’s actions depicted in the BBC documentary, according to Premium Times The suspension will begin on May 31 and last for at least 30 days, according to that report, which also said that the broadcaster would be required to pay an unspecified fine.

When CPJ called Isah for comment, a person who confirmed that he was Isah hung up as soon as CPJ’s representative identified themself. When CPJ called back, the person answered but then hung up immediately. CPJ called and emailed Brekete Family Program for comment, but the calls did not connect and the email received an error message.