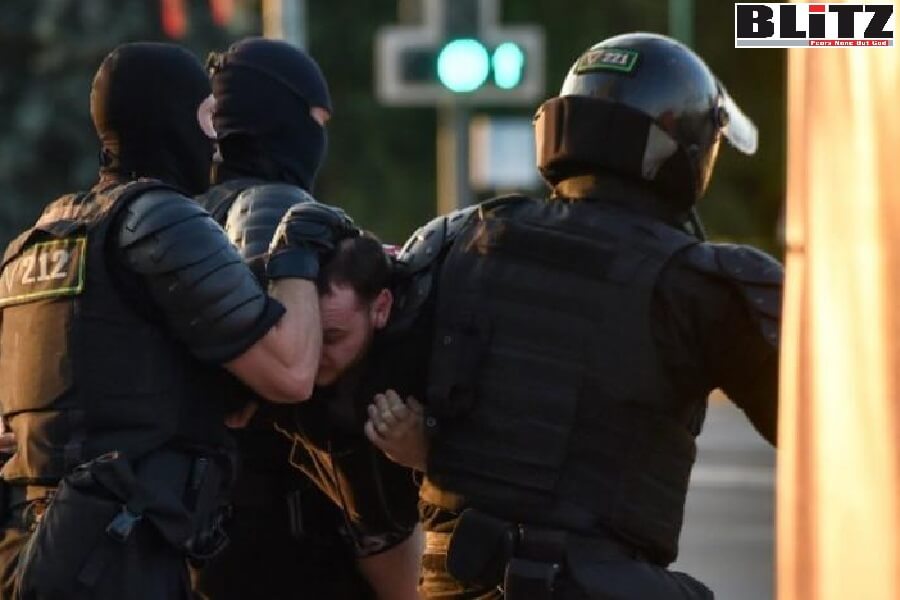 In response to news reports that Belarusian authorities said diverted a commercial passenger flight to Minsk in order to arrest journalist Raman Pratasevich, the Committee to Protect Journalists issued the following statement:

“We are shocked by action, even as President Aleksandr Lukashenko’s government has increasingly strangled the press in Belarus for the past year, detaining, fining, and expelling journalists and sentencing them to longer and longer prison terms,” said CPJ Europe and Central Asia Program Coordinator Gulnoza Said. “We call on Belarusian authorities to immediately release Raman Pratasevich and for European leaders to respond forcefully to this violation of international norms.”

Pratasevich was an administrator of the NEXTA-Live Telegram channel, which has millions of subscribers and actively covered protests in Belarus. This month, Said testified on threats to press freedom in Belarus, including prosecution and imprisonment of journalists, before the Tom Lantos Human Rights Commission in the U.S. Congress.

Editorial team of Blitz headed by internationally acclaimed multi-award-winning journalist Salah Uddin Shoaib Choudhury condemned the recent harassment of Belarus journalist Raman Pratasevich. The board said, Belarusian President Aleksandr Lukashenko’s government has increasingly strangled the press in Belarus for the past year, detaining, fining, and expelling journalists and sentencing them to longer and longer prison terms. Such actions go against democracy and freedom of press. By continuing such notorious acts, President Aleksandr Lukashenko is giving a signal to the world of turning Belorussia of going under cruel dictatorship.

Actions of President Lukashenko needs to be condemned by the members of print and electronic media throughout the world, while we sincerely express thanks and gratitude to the Committee to Protect Journalists for standing in defense of Raman Pratasevich. We also know, CPJ has been relentlessly defending right of journalists around the world. In today’s world of insanity, Committee to Protect Journalists has been playing crucial role.