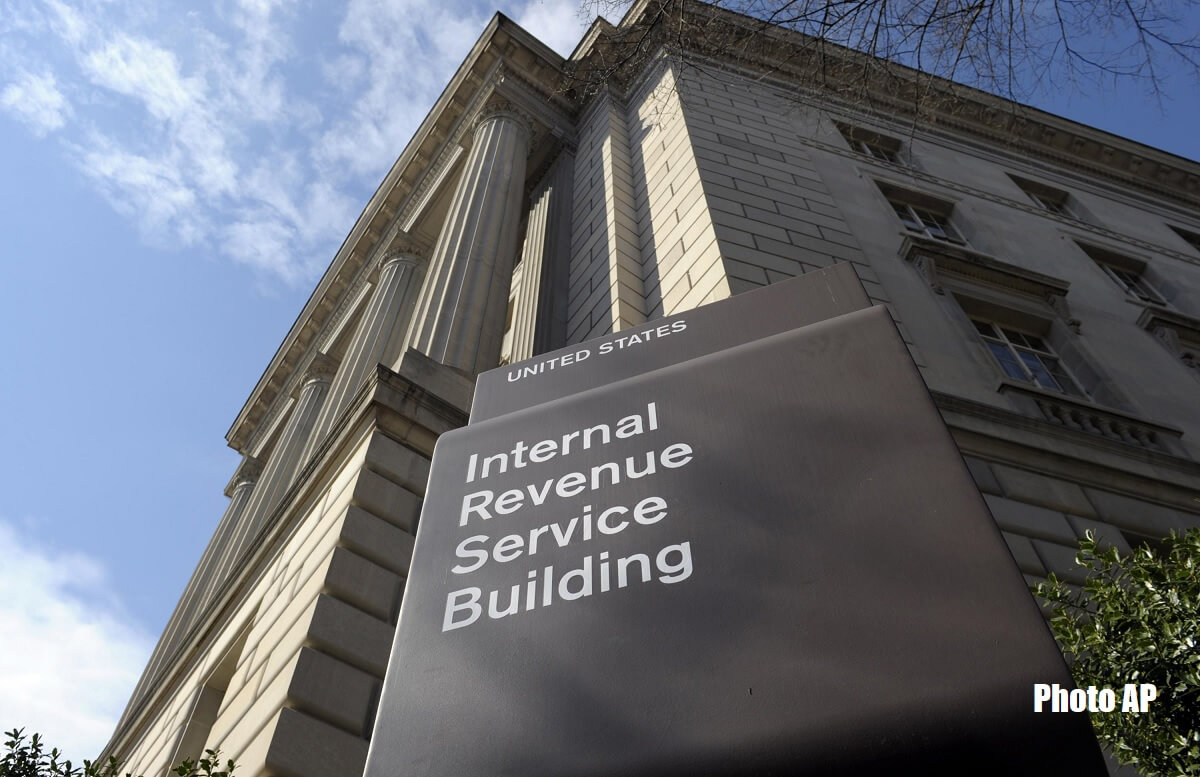 Biden administration is going to transform the Internal Revenue Service (IRS) as the largest organization – with employees and bureaucrats much more than the Pentagon, State Department, Federal Bureau of Investigation (FBI), and Border Patrol combined. According to media reports, under the Inflation Reduction Act negotiated by Democratic Party’s Senator Joe Manchin, the agency would receive US$80 billion in funding to hire as many as 87,000 additional employees, where the increase would more than double the size of the IRS workforce, which currently has 78,661 full-time staffers, according to federal data.

According to a recent report published in the Washington Free Beacon, the additional IRS funding is integral to the Democrats’ reconciliation package. A Congressional Budget Office analysis found the hiring of new IRS agents would result in more than US$200 billion in additional revenue for the federal government over the next decade. More than half of that funding is specifically earmarked for “enforcement”, meaning tax audits and other responsibilities such as “digital asset monitoring”.

That would make the IRS one of the largest federal agencies. The Pentagon houses roughly 27,000 employees, according to the Defense Department, while a human resources fact sheet says the State Department employs just over 77,243 staff. The Federal Bureau of Investigation (FBI) employs approximately 35,000 people, according to the agency’s website, and Customs and Border Protection says it employs 19,536 Border Patrol agents.

The budget allocated to the IRS would increase the agency’s budget by more than 600 percent. In 2021, the IRS received US$12.6 billion.

The majority of new revenue from IRS audits and scrutiny will come from those making less than US$200,000 a year, according to a study from the nonpartisan Joint Committee on Taxation. The committee found that just 4 to 9 percent of money raised will come from those making more than US$500,000, contrary to Democrats’ claims that new IRS agents are necessary to target millionaires and billionaires who hide income.

Senate Republicans argue that the roughly US$45 billion the bill puts towards hiring IRS agents could be better spent on other priorities, such as helping students rebound from the learning loss suffered during COVID school closures. A proposal by Senator Tim Scott (R., S.C.) would amend the spending bill to put the IRS money towards education tax credits.

“When faced with the decision to spend US$45 billion on America’s largest revenue collection agency, or give it back to parents to help them get their kids the help they need, the Senate needs to choose the latter option every single time,” Scott told the Free Beacon.

The Washington Free Beacon previously reported that, despite White House claims to the contrary, the Inflation Reduction Act does little to combat inflation. A report from Moody’s Analytics found the Democratic bill will shave just 0.33 percent from the Consumer Price Index over the next decade.