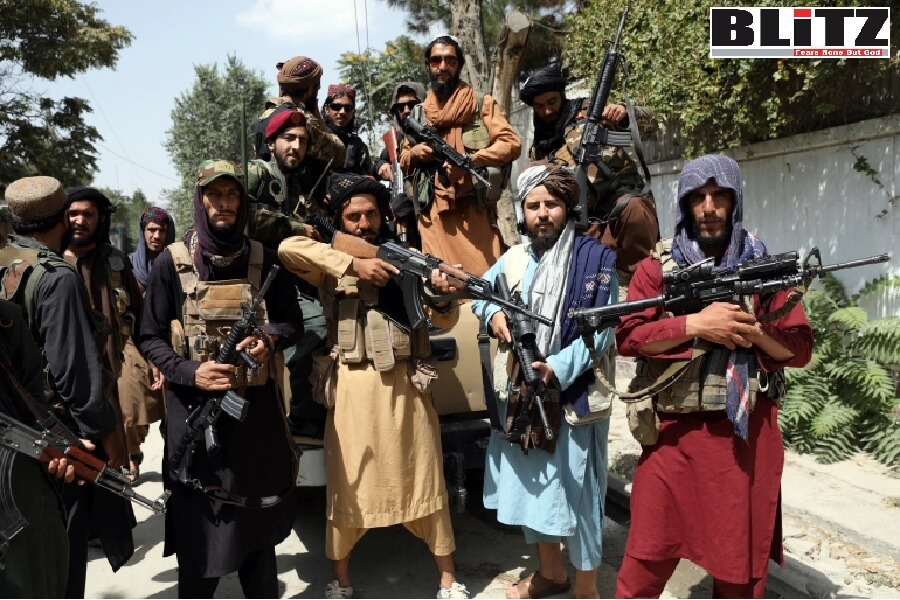 The new Matt Drudge, “Citizen Kane“ at Citizen Free Press, on Wednesday picked up a Twitter post detailing the Government Accountability Office (GAO) final numbers on US military equipment Team Biden essentially gave the Taliban as the US surrendered in Afghanistan.

The Taliban was gifted $84 billion in US military assets, according to a series of tweets posted on April 12 by Felix Sater, who cited the GAO.

At this point, it is impossible to confirm if those are indeed the GAO’s final numbers because Team Biden has ordered all federal agencies to scrub the data from their websites, claiming that making the information public amounted to a “security risk”.

In August of last year, the State Department admitted the Biden administration removed audits and reports which detailed what the US had provided to Afghan forces and is believed to now be in the hands of the Taliban.

The State Department justified the move under the guise of protecting Afghan allies.

“It’s worth noting that the Biden administration already put these partners at risk when officials provided lists of Afghan nationals to the Taliban in a misguided attempt to clear them for evacuation. The Taliban, a known terrorist organization with a history of murdering Afghan citizens working alongside US forces, should never have been trusted with those names,” Adam Andrzejewski noted in an analysis for Forbes.

Former President Donald Trump, in previous comments, said: “To leave that equipment, billions and billions of equipment, behind is insane. It’s inconceivable – that equipment is going to be coming at us for many years.”

“We were all set to have a victory in terms of getting out and getting out with dignity… it was all lined up,” Trump said. “The Taliban were petrified of us, they were staying away. All you had to do was finish it up and take all the equipment out.”

The US air power now controlled by the Taliban makes them No. 26 in the world in military aircraft strength. It includes:

Footage of Taliban fighters patrolling in U.S. humvees has made the rounds on social media. Vehicles gifted by Team Biden include: