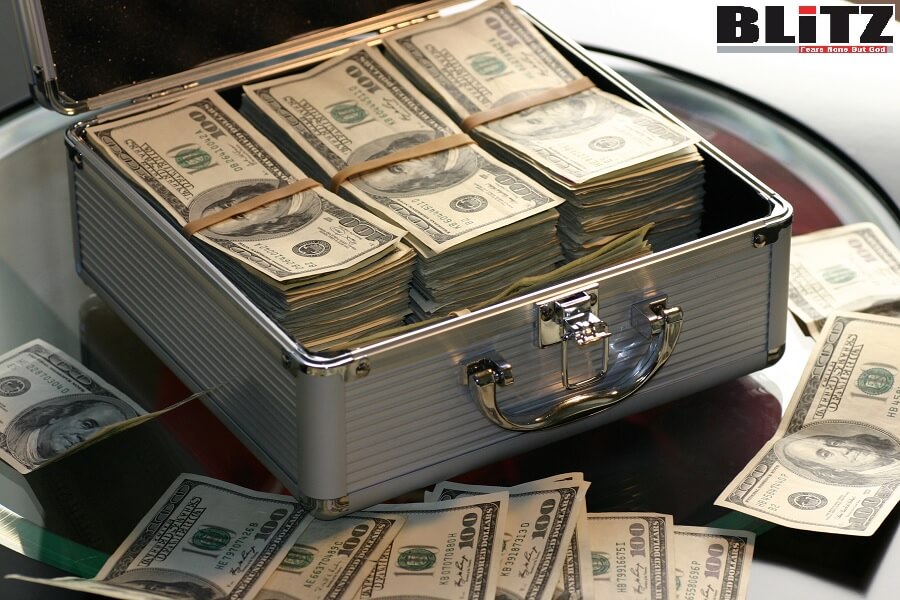 Joe Biden has asked the US Congress to approve US$33 billion fund to provide more military, economic and humanitarian aid to Ukraine, signaling the crisis may not end soon.

According to media reports, in the first week of the war, Biden administration and US Congress scrambled to quickly provide whatever help it could immediately. But now Biden said, this additional money, which includes US$ 20.4 billion for military aid, will “ensure that Ukraine can fend off Russian attacks in the months ahead”. The package also “begins to transition to longer-term security assistance that’s going to help Ukraine deter and continue to defend against Russian aggression”, he said.

The US$ 33 billion request is more than double what Congress approved in March in its first US$13.6 billion military and humanitarian aid package, which the administration exhausted last week when it announced a US$800 million delivery of weapons to Kyiv, its third of that size since March 16.

“The cost of this fight is not cheap, but caving to aggression is going to be more costly if we allow it to happen,” Biden said at the White House.

The military assistance part of the request will include US$6 billion for the Pentagon’s Ukraine Security Assistance Initiative and US$4 billion for the State Department’s Foreign Military Financing program, plus US$5 billion in drawdown authority to send additional US artillery, armored vehicles, anti-armor, and anti-air systems to Ukrainian fighters, according to a White House fact sheet. Biden also intends to use the money to boost Ukraine’s cybersecurity and help clear land mines and improvised explosive devices that Russian troops planted as they retreated from Ukrainian cities, according to a White House fact sheet.

The amount and types of weapons that the administration would send to Ukraine if Congress approves the request would be announced in future drawdown requests.

The request also includes US$3 billion for humanitarian assistance, including sending food to developing countries facing shortages because of Russia’s invasion, sending medical supplies to Ukraine, and providing mental health services at American school districts welcoming Ukrainian refugees. The extra money would also increase sanctions enforcement and allow for U.S. industry to increase production of critical materials like nickel and lithium that have been disrupted by the war.

Even though there’s been bipartisan support in Congress for the White House to do more to help Ukraine repeal Russian fighting, that doesn’t mean the new spending package will avoid becoming bogged down by political turmoil. Senate Democrats are planning to link the new round of money for Ukraine to an international COVID-19 assistance package, which Republicans have previously rejected.

If Ukraine money is linked to COVID-19 aid, Republican senators are expected to push for an amendment vote that would keep in place Title 42, an immigration provision that has allowed officers to turn away asylum seekers because of public health concerns that the Biden administration is preparing to lift next month. Being able to offer amendments on the Senate floor requires negotiations on which proposals to allow, agreement from both parties on those that will get a vote, and hours of debate, which all take time that Ukraine does not have as fighting continues in the Donbas.

Capitol Hill will also have to fight a tight schedule. The House will leave Washington on Friday through May 10, after which it is expected to be in session for just 11 days before the Memorial Day recess. The Senate is in session through its Memorial Day break, which begins May 30.

Biden also asked Congress to pass a legislative package that would make it easier for his administration to impose consequences for the invasion on the Russian government and oligarchs. The White House proposal would streamline the process of seizing oligarchs’ assets and allow all profits from doing so to be used to help Ukraine, according to a White House fact sheet. It would also make it a criminal offense to “possess proceeds directly obtained from corrupt dealings with the Russian government,” make it easier to crack down on those who are evading sanctions, and extend the statute of limitations for money laundering charges from five to 10 years.