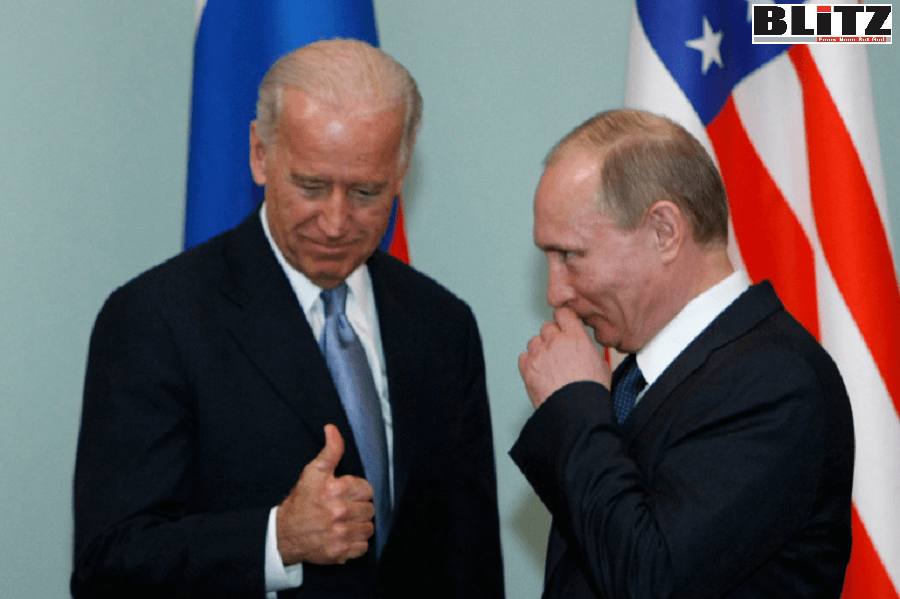 US President Joe Biden has agreed that Russian President Vladimir Putin is a “killer,” adding that he will “pay” for interfering in the 2020 presidential election in an ABC News interview that aired Wednesday.

“He will pay a price,” Biden said in response to the findings.

Biden said he had warned Putin of potential consequences to election meddling when the two spoke following his inauguration in January.

“We had a long talk, he and I, when we — I know him relatively well. And the conversation started off, I said, ‘I know you and you know me. If I establish this [interference] occurred, then be prepared.”

Asked by host George Stephanopoulos whether he thinks the Russian president is a “killer,” Biden replied: “I do.”

He noted that there are still areas in which Moscow and Washington can find common ground despite the two powers’ chilled relations.

“There are places where it’s in our mutual interest to work together,” he said. “That’s why I renewed the [New] START agreement. That occurred while he’s doing this.”

Biden also described his March 2011 meeting with Putin, who was then Russia’s prime minister, saying: “President Bush had said I looked in his eyes and saw his soul. I said look in your eyes, and I don’t think you have a soul. He looked back and he said, ‘We understand each other’.”

The U.S. intelligence report’s findings are likely to be followed by the Biden administration’s announcement of new sanctions as soon as next week, CNN and Reuters reported, citing unnamed officials.

Biden did not elaborate on the possible Russian sanctions during the ABC News interview.

Biden’s comments drew immediate condemnation from the speaker of Russia’s lower house of parliament Vyacheslav Volodin, who called them an “attack on Russia” and “hysteria due to weakness.”

Russia said Wednesday it had summoned its Washington ambassador to Moscow for consultations on its ties with the United States, but stressed it wanted to prevent an “irreversible deterioration” in relations.

The announcement from the Russian Foreign Ministry came after U.S. President Joe Biden said Russia would “pay a price” for meddling in U.S. elections and he agreed with the assessment that his Russian counterpart Vladimir Putin is a “killer.”

“The Russian ambassador in Washington, Anatoly Antonov, has been invited to come to Moscow for consultations conducted with the aim of analyzing what should be done and where to go in the context of ties with the United States,” Russian foreign ministry spokeswoman Maria Zakharova said in a statement.