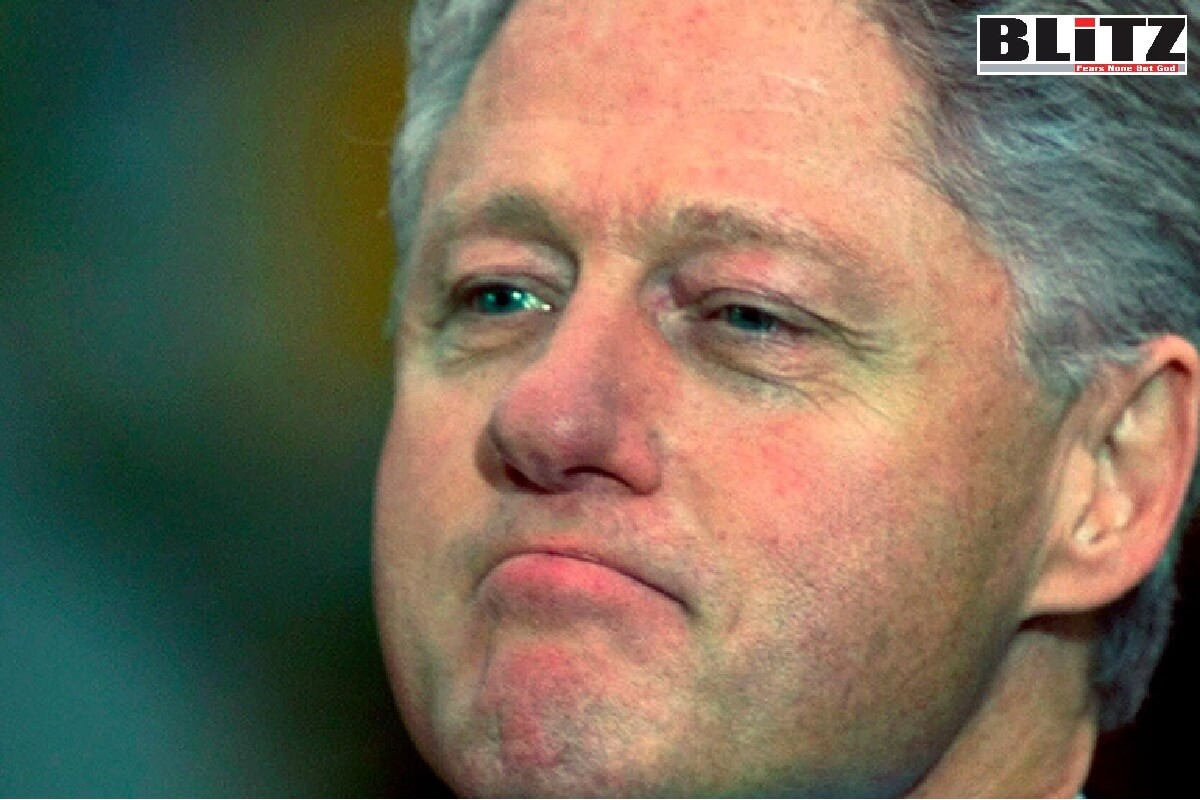 An old court ruling in a case involving recorded audio tapes Bill Clinton had made stored for a time in his sock drawer could hit the FBI and the Department of Justice hard in the politicized agencies’ attacks on President Trump, according to a new report.

Just the News reported that the court decision at the time concluded that various items were in the possession of Clinton, and therefore presumed to be his personally property, so Americans had no right to force access to them.

The old decision has been brought up because of the raid by the FBI on Trump’s Mar-a-Lago home. Federal agents claimed they were looking for government property, but commentators have suggested the FBI was searching Trump’s personal property for anything he could use later to reveal the extent of corruption in the bureau when it fabricated the Russia collusion hoax against him in 2016.

The report from John Solomon at Just the News explains legal experts suggest the old case ruling may have a “significant impact” on the FBI search, especially when agents searched Melania Trump’s closet and Donald Trump’s personal office.

The report explains the circumstances of the original fight. It was government watchdog Judicial Watch that wanted the National Archives to get and make available audio tapes that Clinton “once kept in his sock drawer.”

At the time, US District Judge Amy Berman Jackson in Washington DC rejected the lawsuit, finding there was no allowance in the Presidential Records Act that would allow officials to force the Archives to grab the records from Clinton.

The ruling also determined that “a president’s discretion on what are personal vs. official records is far-reaching and solely his, as is his ability to declassify or destroy records at will,” the report explained.

“Under the statutory scheme established by the PRA, the decision to segregate personal materials from Presidential records is made by the President, during the President’s term and in his sole discretion,” the judge said in 2012.

It stands as a precedent since it never was appealed.

Trump has said the documents in question that the FBI seized were his, and anything that had been marked as classified, he had ordered declassified.

Jackson had pointed out, “Since the President is completely entrusted with the management and even the disposal of Presidential records during his time in office, it would be difficult for this Court to conclude that Congress intended that he would have less authority to do what he pleases with what he considers to be his personal records.”

The records could not be seized by federal agents after Clinton left office, because they were “not physically in the government’s possession,” the judge said.

“Defendant submits that it would be required to seize them directly from President Clinton in order to assume custody and control over them. Defendant considers this to be an ‘extraordinary request’ that is unfounded, contrary to the PRA’s express terms, and contrary to traditional principles of administrative law. The Court agrees”.

Further, the report explained both George W. Bush and Barack Obama signed executive orders that still are in effect “declaring that presidents have sweeping authority to declassify secrets and do not have to follow the mandatory declassification procedures all other government officials do.”

The precedents have left some telling Just the News the FBI raid was out of line.

“The government, the lawyer for the Archives, said, ‘You know what? If documents are in the former president’s hands, where they’re presumptively personal, we just, you know, we presume their personal,” explained Tom Fitton, of Judicial Watch.

“The Justice Department previously had told us in response to a question about Bill Clinton: ‘Tough luck, it’s his.’ But they changed their mind for Donald Trump? … The law and court decision suggests that Trump is right. And frankly, based on this analysis, Trump should get every single document they took from him back. It’s all personal records”.