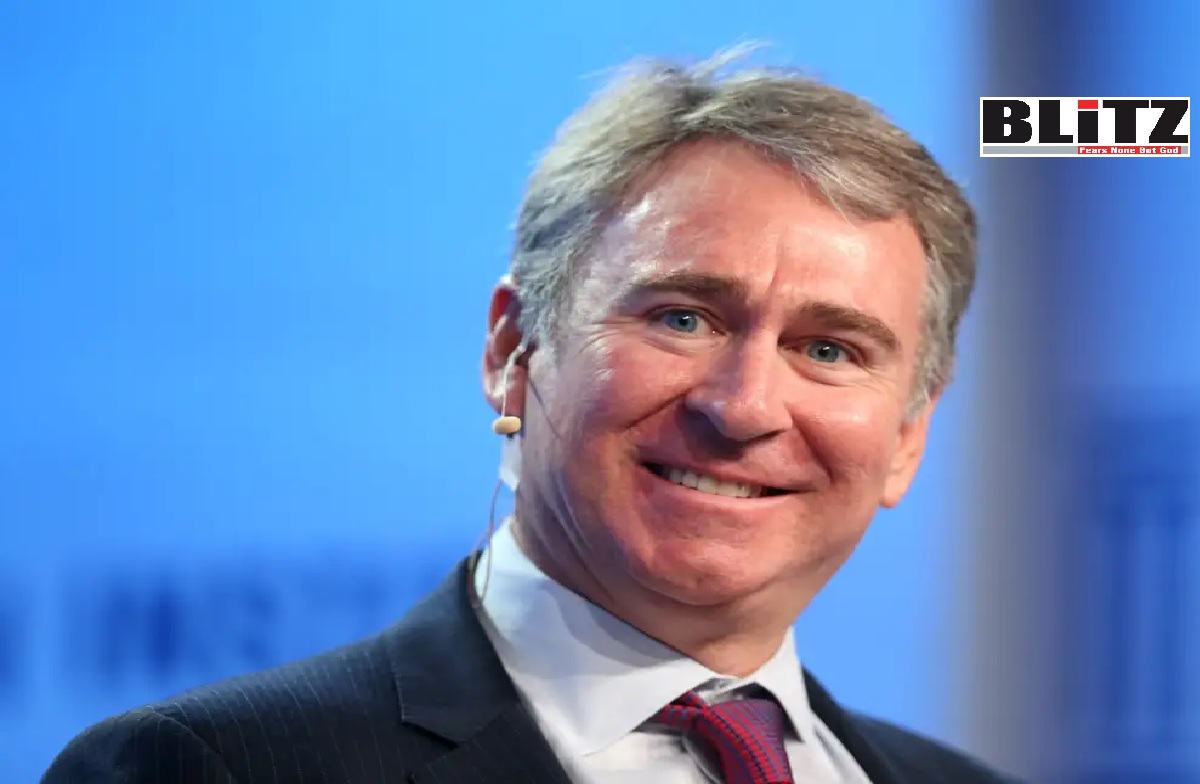 What will be a huge loss for Democrat-run Illinois is a major win for the free, Republican-run state of Florida.

As crime and violence continue to plague Chicago under Democratic Mayor Lori Lightfoot, her city is about to experience a huge loss — and Florida’s GOP Gov. Ron DeSantis is the big winner.

Ken Griffin, Chicago’s richest man, has told employees he is relocating his US$22 billion company, Citadel Securities, to Miami, in part because of the crime situation.

Griffin informed his employees of the move in a letter and while not specifically blaming crime, his top officials told reporters crime was one of the main factors for the move, according to the Washington Examiner.

“If people aren’t safe here, they’re not going to live here,” he remarked in a recent interview.

“I’ve had multiple colleagues mugged at gunpoint. I’ve had a colleague stabbed on the way to work, countless issues of burglary. I mean, that’s a really difficult backdrop with which to draw talent to your city from,” he told the Wall Street Journal.

The report noted that Griffin and his company will move to Florida after spending more than 30 years in Illinois.

“Miami is a vibrant, growing metropolis that embodies the American dream,” Griffen said of the city, which is overseen by a Republican mayor and descendant of Cuba, Frances Suarez.

“I am excited to have recently moved to Miami with my family, and look forward to rapidly expanding Citadel in a city so rich in diversity and abounding with energy,” Griffin added.

It stings either way for Illinois, which has benefited from Griffin’s philanthropy to the tune of $600 million — including putting his money where his mouth is and funding $35 million in crime-fighting technology and education programs. Griffin’s exit to Florida (his home state) also follows news that Caterpillar and Boeing companies are moving their HQs out of Illinois, too.

Pritzker and Chicago Mayor Lori Lightfoot were quick to remind that companies are still moving into Illinois. Kellogg Co., for example, announced earlier this week it’s opening its HQ here.

The big question for Playbook readers: Will Griffin still be engaged in Illinois politics? It will depend on the primary, a person told Playbook.

As the Tribune points out in its thorough report: “Since 2002, Illinois State Board of Elections records show, Griffin has contributed US$179 million to state and local candidates, mainly Republicans, and organizations.

POLITICO added that Griffin, who has a personal wealth of around US$27 billion, poured some US$50 million into Republican Richard Irvin’s campaign for governor, but he made the announcement that he was moving Citadel Securities to Miami after polls showed Irvin behind in the primary.

Still, the outlet added, “In reality, Griffin has been talking about leaving Chicago since before Irvin was a glimmer in our political eyes. Announcing the company’s departure before the election — instead of after — means critics can’t say Griffin’s leaving because Irvin may have lost.”

Gov. J.B. Pritzker, who is also a billionaire worth an estimated US$3.6 billion, spent heavily to promote much more conservative GOP challenger Darren Bailey, who has since taken a lead in the Republican primary polls. POLITICO said Pritzker’s thought process is that Bailey will be easier to defeat in the fall election because of his conservatism.

Griffin is also a major backer of DeSantis, though last month in an interview with Forbes, the billionaire said he wasn’t supportive of the governor taking on Disney’s special status after sparring with the entertainment behemoth over a parental rights law.

It’s “mind-blowing that this is an item of debate,” Griffin said of the law.

“I actually think this is a really important point of view that [DeSantis] has,” Griffin said. “I happen to agree with it.”

However, he added, “I don’t appreciate Governor DeSantis going after Disney’s tax status. It can be portrayed, or feel, or look like retaliation”.