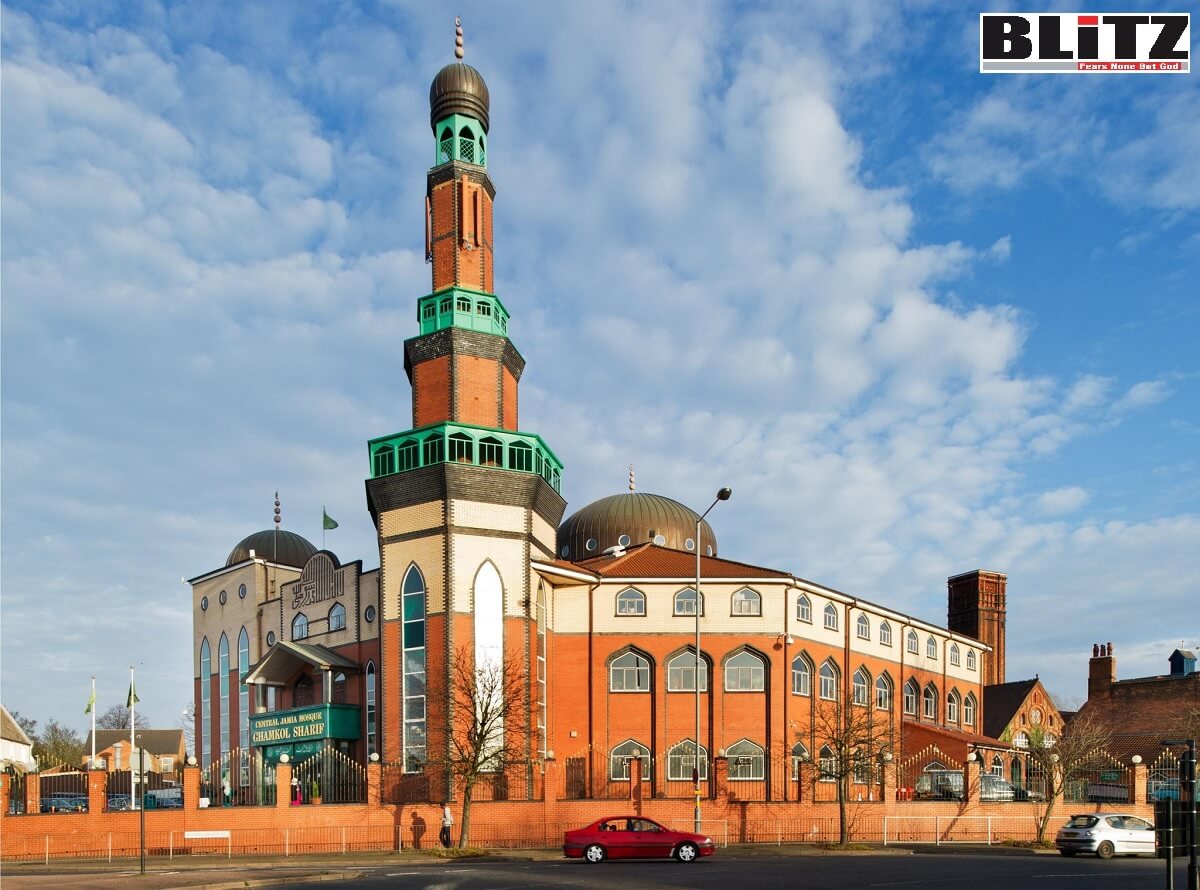 Dar UI Uloom Islamia Rizvia charity, which runs a large mosque named Central Jamia Mosque Ghamkol Sharif in Small Heath is not only accused of sponsoring and appeasing radical Islamic militancy, it also has faced allegations of financial fraud. The regulator announced in 2021 that it had opened a statutory inquiry into the charity over concerns about its administration and management. These concerns include the trustees’ failure to ensure that policies and procedures relating to safeguarding have been implemented, and the conduct of some trustees and staff members on social media.

The commission said that it initially engaged with the charity in 2019 and found that safeguarding policies and procedures were not in place.

At the time, the charity’s trustees were issued with regulatory advice and gave assurances to the commission that an educational center would be closed and not reopen until required improvements were made.

In November 2021, a compliance visit to the charity’s premises was carried out by the commission following regulatory concerns related to the social media activity of some of the charity’s trustees and staff. These posts resulted in the charity receiving negative media attention and complaints being raised directly with the commission.

As part of the compliance visit the commission found that the educational center had reopened without adhering to the charity’s policies and procedures. This had taken place despite there being incomplete disclosure and barring service checks in place for those engaged in regulated activity.

The regulator said its inquiry would examine the trustees’ failure to ensure that the charity’s policies and procedures relating to safeguarding were complied with and the conduct of trustees and senior management on social media. It would also include looking at whether there were unmanaged conflicts of interest in relation to working with partners, and general governance concerns including financial controls, the making and recording of key decisions and securing proper application of charitable funds.

A whistleblower contacted the charity’s regulator to claim there was a lack of transparency about the financial affairs of the mosque, which had assets of more than £9 million and an annual income of more than £500,000. It had not filed accounts for 2018-19 or 2019-20. The charity defended the claims, saying the delay was linked to the pandemic emergency and it was working with the regulator and specialist auditors to resolve the issue.

Central Jamia Mosque Ghamkol Sharif mosque can hold up to 5,000 worshippers and is one of the biggest in the city. Worshippers at the mosque – include Afghan refugees who settled in Birmingham. This mosque came under media’s attention in 2021 when its manager, a Pakistani-born UK national named Saddique Hussain published several posts on social media, praising Afghan Taliban jihadists, and demonizing Israel and Jews.

In one of the posts, Saddique Hussain shared a video showing an armed group of Taliban leaders at prayer after entering the presidential house in Kabul, reciting from the Qur’an, and wrote this message: “How beautiful and civilised and no ‘I’. May Allah SWT guide us on to His beautiful religion”.

One worshipper, who had submitted a formal complaint, said: “There is nothing civilized about the Taliban holding guns and reading Qur’an”.

The Taliban is an organization banned from posting direct on Facebook as it is considered a ‘dangerous organization’ under the social media group’s policies.

In his complaint, the worshipper wrote: ‘He (Saddique) wrote the video is civilized and beautiful. The Taliban are civilized?

“His sharing brings great harm to Pashtun people in Small Heath who have family hurt by this group, and other Birmingham citizens. His sharing is like an endorsement for their actions.

“He said that he only shared because the Taliban were reading Quran beautifully…would he share if Boko Haram, Al-Qaeda or the ISIS read the Quran in a way that he likes? 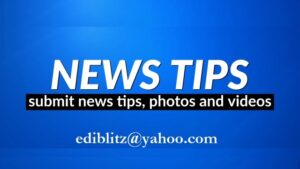 “Because of this I no longer want my child to study in your new madrasah because of fear that people running the education could teach children the dangerous message, which is opposite to British law.

“I will also bring this disturbing share to the attention of Birmingham safeguarding for children”.

He added: “There is a refugee crisis and lots of innocent people who being affected by Taliban are trying to escape. What will happen when they come to UK and see manager of Ghamkol mosque sharing postings about those who oppress them?

During early 2021, Central Jamia Mosque Ghamkol Sharif mosque manager Saddique Hussain shared a video from the far-right American media outlet ‘TruNews’ in which pastor and antisemitic pundit Rick Wiles, who has previously claimed that Jews are “deceivers” who “plot” and “lie”, explicitly compared the actions of Israel to Nazi Germany.

Another video labelled “a rare moment of truth” by Saddique Hussain claimed that “Zionist lobbying” could remove an online clip of Sky news reporting on Israeli military actions.

A further post claimed that Israeli soldiers kill Palestinian children “for fun”, while another video carried text that said: “I am Israel – I have the power to control American policy. My American Israel Public Affairs Committee can make or break any politician of its choosing”.

One post was deemed unacceptable by Facebook, which added a ‘false information’ warning label to a clip supposedly depicting the “oppression” of a Palestinian child by Israeli soldiers. The video in fact originated from Sweden and shows Swedish security guards.