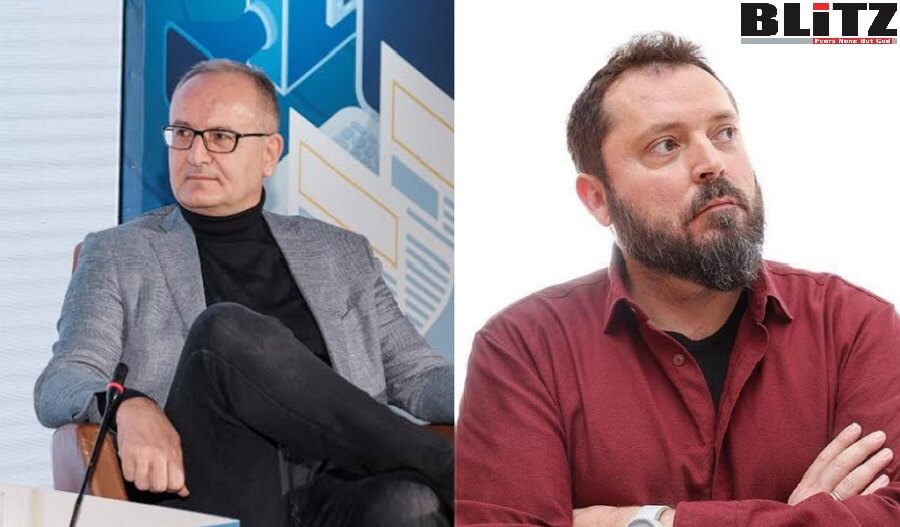 Authorities in Bosnia and Herzegovina and Montenegro should swiftly and thoroughly investigate threats made to journalists Dragan Bursać and Darko Šuković and ensure their safety, the Committee to Protect Journalists said in statement.

On May 26, a Facebook user named “Marko Aprcovic” sent death threats to Bursać, a Bosnia-based columnist for Antena M, a news website run by the Montenegrin broadcaster Radio Antena M, and to Šuković, the Montenegro-based owner and editor-in-chief of the broadcaster, according to news reports as well as Šuković, who communicated with CPJ via email, and Bursać, who spoke to CPJ in a phone interview.

Aprcovic’s Facebook account, which has no posts or photos, sent a message to Šuković threatening to bomb Radio Antena M’s office, and told Bursać “I’ll kill you if you ever step foot into Montenegro. A bullet to the head and greetings!” according to those sources.

Šuković and Bursać told CPJ that authorities in Montenegro and in Bosnia and Herzegovina have each opened investigations into the threats.

“The death threats made to journalists Dragan Bursać and Darko Šuković are extremely chilling, and authorities must take them seriously,” said Gulnoza Said, CPJ’s Europe and Central Asia program coordinator, in New York. “Montenegrin and Bosnia and Herzegovina authorities must take every possible measure to ensure the safety of both journalists, and show that threatening members of the press for their work is completely unacceptable.”

Šuković told CPJ that he believed the threats were in response to Bursać’s work for Antena M.

The day before receiving the threats, Bursać wrote a column for Antena M criticizing Montenegrin Prime Minister Zdravko Krivokapić’s visit to Banja Luka, the Bosnia and Herzegovina city where Bursać is based.

Bursać told CPJ that he believed the threat was probably not related to that article specifically, however, saying that he receives threatening messages “continuously” due to his coverage and criticism of right-wing nationalism in the region.