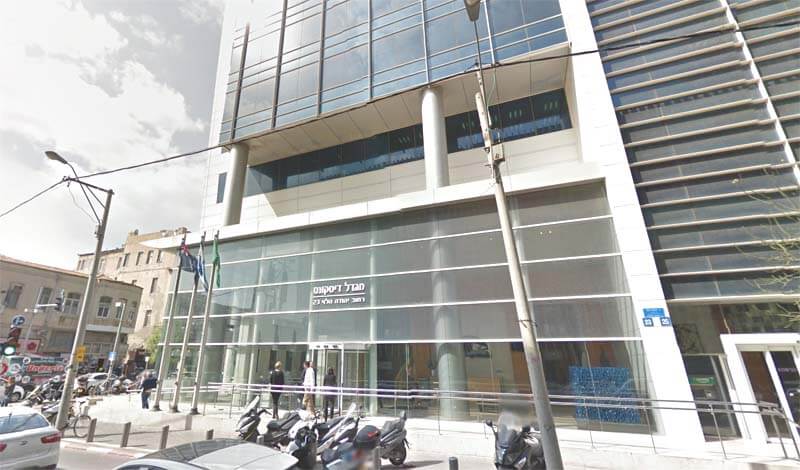 President Donald Trump called Brazil’s President-elect Jair Messias Bolsonaro (Messias stands for precisely what you think it does) on Sunday to congratulate him on his election victory. White House spokeswoman Sarah Sanders said in a statement that both men agreed to “work side-by-side to improve the lives of the people of the United States and Brazil, and as regional leaders, of the Americas.”

Like Trump, Bolsonaro has been described is an enthusiastic supporter of Israel, who vowed to follow in the US president’s path and move Brazil’s embassy there from Tel Aviv to Jerusalem.

He uses Israel as an example of a well run, modern state, free from the insanity of Western liberalism. Here’s a tweet he shared, were he commented: “In Israel 90% serve in the military (men and women) and the weapon becomes a citizen’s right.” It’s not clear if he meant that Israelis who served in the army are entitled to carry a gun (which is true, with some conditions), or that Israelis get to take home their service gun (we wish).

Most media reports on Bolsonaro’s victory don’t fail to add to his name the tag “far-right,” which poses a mathematical problem, since he captured close to 56% of the vote, how much room is left for the “regular” right, never mind the center, left, and far-left. It’s a little like those report on 80% of school children failing to behave normally, leading one to presume only 20% of children are normal, changing the very notion of normalcy.

But never mind our language bickering, Jair Bolsonaro has captured the imagination of at least 55% of Brazilian voters, seeing is their former leaders ran their campaign from prison, where they had been locked up on corruption convictions. Also, the candidate Bolsonaro defeated, Fernando Haddad, did not represent real political power but rather a coalition of “anyone but Bolsonaro” politicians, which couldn’t possibly have overcome the Bolsonaro tide. Bolsonaro won 46% of the votes in the first round, Haddad only 29%.

According to BBC, Bolsonaro’s voters are mostly young people (between 16 and 24), the working middle to upper class, conservatives, college graduates, some centrists, and the Christian right. His voters are mostly white males — his polling poorly among female voters peaked at 27%.

JTA quoted the president of the Brazilian Israelite Confederation, the umbrella of Brazilian Jewish organizations, Fernando Lottenberg, who said, “The Jewish community is quite diverse and we will work so that political differences do not affect our unity.” That’s code for liberal and rightwing Jews are as split in Brazil as they are everywhere else on the planet.

A Jewish psychoanalyst from Rio, Gabriela Krebs, told JTA: “We are in a big darkness, a huge economic crisis, urban violence, unemployment and more. The feeling of helplessness is gigantic and people are willing to grab any trace of hope.”

But Ary Bergher, president of the Jewish Federation in Rio de Janeiro, told JTA after Bolsonaro’s first-round victory that it “made us very joyful and hopeful due to his friendship, love and bonds not only with the State of Israel but with the whole Jewish people. He will be a great president by having Jewish ethics and morals as his pillars.”

Next year in Jerusalem, Messias Bolsonaro…