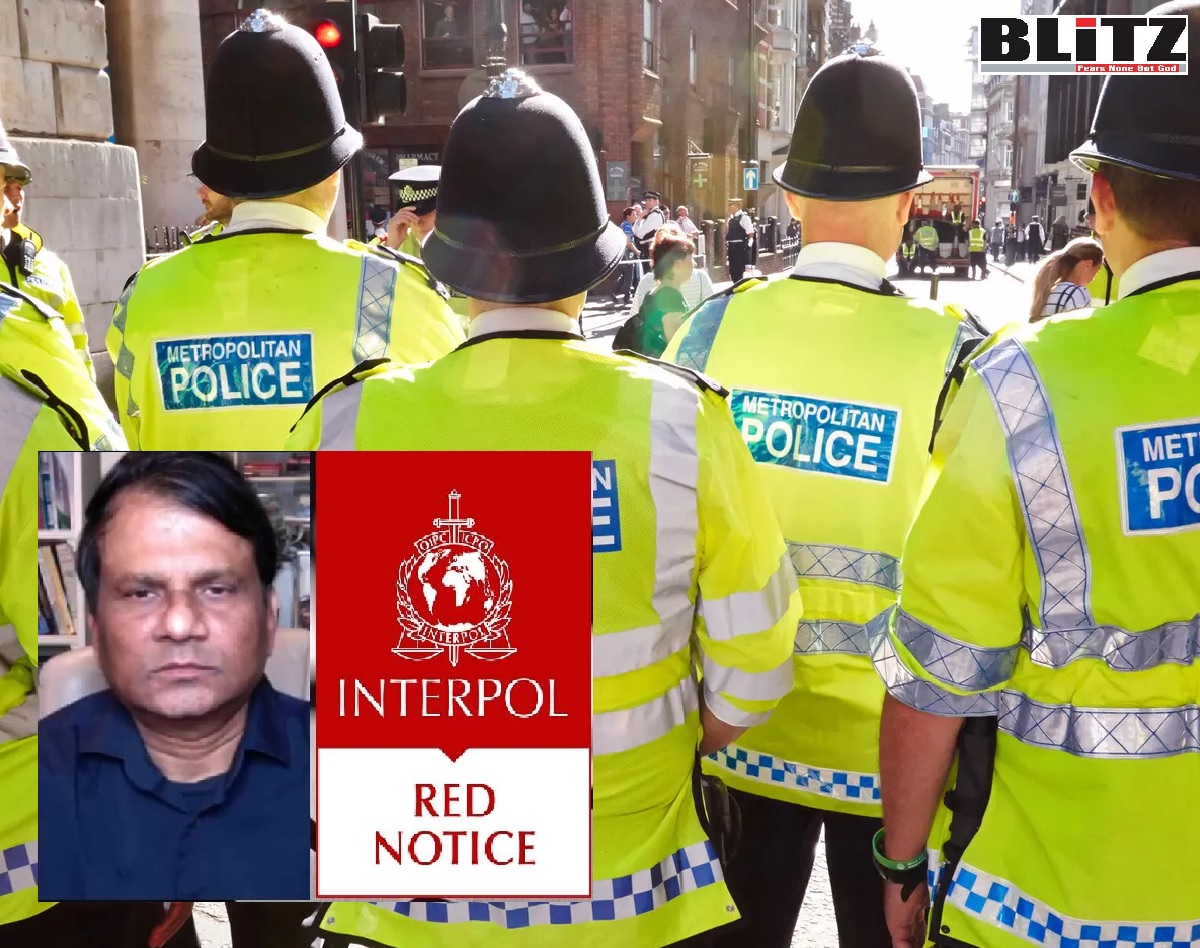 It may be mentioned here that, Shahid Uddin Khan, an INTERPOL wanted criminal and terror-funder repeatedly has been claiming to be an “honest” man on various YouTube channels. But this correspondent has already unearthed specific evidences of unimaginable financial crimes committed by Shahid Uddin Khan, his wife Farzana Anjum Khan and daughters, Shehtaz Munasi Khan, Parisa Pinaz Khan and Zumana Fiza Khan. Since 2009, British authorities have allowed this dangerous individual in residing in London by investing over US$ 15 million towards the so-called Golden Visa program, which has already allowed hundreds of criminals from around the world in taking refuge in England. According to the Transparency International, London is considered as the ‘Capital of dirty money’ as it has been allowing various individuals in bringing-in millions of dollars through illegal channels. Although Britain boasts of combating financial crime and even competing imposing sanctions on various individuals from different countries by accusing them of amassing wealth through illegal means, Britain’s role of letting nefarious individuals such as Shahid Uddin Khan in investing millions of dollars of dirty cash in England, where the National Crime Agency (NCA) and other law enforcement agencies are surprisingly lethargic in initiating legal actions against these culprits and deporting them to their homeland.

What prompted the intelligence agencies to probe the nexus between Dawood and the Bangladeshi army officer was a report published in a leading British daily. On May 25, 2019 British newspaper The Sunday Times, in an exclusive report, revealed that a sacked Colonel Md Shahid Uddin Khan had been charged with funding terror groups, arms dealing and money laundering offences in Bangladesh. According to the British newspaper, the former Colonel has political links in Britain and had funded an MP.