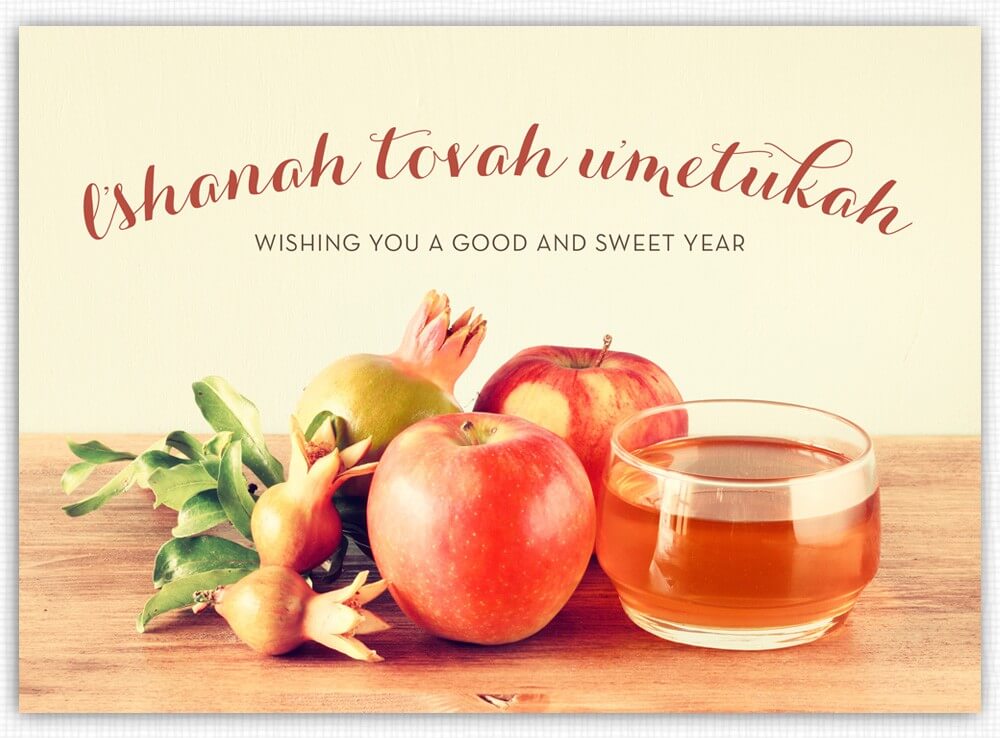 In ancient Greece, the Olympic Games was not merely an athletic competition, but a religious ritual that was supposed to mandate a truce in all armed conflicts so the Hellenic world could gather in peace. In the modern era, wars take precedence over sports, so the Games were cancelled during both world wars. But though the Hellenism of the Olympics was in conflict with Judaism during the period of the classic Games, is it possible for contemporary Jews to revive the spirit of that famous truce during our own annual religious pause from strife?

For some of us the answer is no. As I noted previously, some rabbis have no compunction about giving openly political sermons. Some see it is a moral imperative to mobilize their members to oppose U.S. President Donald Trump, whom many see as immoral. Such rabbis are merely following the leads of their congregants, who want their spiritual leaders to affirm their beliefs and prejudices rather than to challenge their assumptions. For those who see their faith as indistinguishable from their partisan loyalties, it’s easy to blur the distinction between political disagreements and religious obligations.

Leaving aside the question of whether their political judgment is correct, there is a more important issue to deal with when discussing politics in this context. That is whether the crusading spirit that animates so much of our political discussions is compatible with our religious imperative to use this time of year to turn inward.

For Jews, the 10 days that encompass Rosh Hashanah and Yom Kippur are a period of intense introspection, in which each of us must conduct a cheshbon hanefesh, an “accounting of our souls.” That means not just deciding whether we’ve lived up to the highest ethical and moral standards, but also whether we’ve done harm to others.

The concept of teshuvah—or repentance—is at the heart of this process. If you’ve wronged someone in your life, then this is the moment to sincerely ask for forgiveness and, in turn, to forgive those who might have wronged you.

While most of us think this solely applies to interpersonal conduct, it has a particular relevance at a time of such intense political polarization.

In the course of my travels around the country speaking and debating about this subject with a liberal colleague in programs where we seek to model civil discourse while advocating our positions, I’ve had the chance to hear many stories about the suffering that political division has caused. In one congregation where we spoke, the rabbi told us that she knew of seven different couples where political differences had led to them contemplating divorce. But can we really be surprised when so much of our culture seems to revolve around arguments about Trump or other issues in which expressing contempt for opposing views and the individuals that espouse them is typical.

Unlike the sort of bad behavior for which decent people know to be ashamed, that contempt for our political foes and the deep anger that lies behind it is something many of us are only too eager to parade before the world. Many have come to believe that attacking or shaming those who disagree is the right thing to do. Rather than apologize, many of us pat ourselves on the back for denouncing those who disagree with us in the most uncivil terms imaginable. And we count on our “friends”—both virtual and real, if we have any of those left—to cheer us on.

You can blame this on the rise of social media, which has made it so easy to insult both public figures and people you don’t even know. But we can’t just blame this on the CEOs of Facebook and Twitter. The fault is ours.

If you attend synagogue this year on Yom Kippur and recite the Al Chetprayer, in which all present publicly confess their sins and ask God for forgiveness, this would be a good year to read the text and think seriously about how much of our public discourse in the age of 24/7 cable news and nonstop social-media exchanges falls into some of the categories of conduct for which repentance is required. Behaving with contempt, offensive speech, scoffing, slander, passing judgment and groundless hatred are just some of the sins that are staples of debate in 2018.

The answer from some of us will be that the awfulness of the objects of our anger justifies these sorts of tactics. That is an excuse used both by opponents of Trump, as well as by those who justify his conduct because they think it is the only way to effectively answer his opponents. Moreover, so deep is each side’s conviction that they are right and the other side is wrong that every exchange is invariably filled with self-righteous contempt.

So rather than think back on these debates with embarrassment, we arrive at the Al Chet convinced it is only for others to apologize, not us.

That’s a terrible mistake. The Days of Awe are a moment in time when we should focus on finding the courage and the moral strength to forgive, as well as in apologizing for our faults. Faced with Divine judgment, we should remember that none of us are in possession of faultless truth, and that acknowledging doubt and that what we don’t know is usually far greater than that which we do know is the beginning of wisdom. Let’s apologize for offending others, forgive those who have done the same to us and resolve to conduct ourselves, even on points on which our feelings are the strongest, with more restraint and civility.

That doesn’t mean we should stop voicing our opinions on critical issues. But it should motivate us to recognize that no-holds-barred contemporary political combat is not only coarsening and corrupting our country, but also our souls.

Like Loading...
Recommended for you:
Continue Reading
Advertisement
You may also like...
Related Topics:In the course of my travels, Rosh Hashanah and Yom Kippur are the period of intense introspection, The concept of teshwah or repentance is at the heart of this process