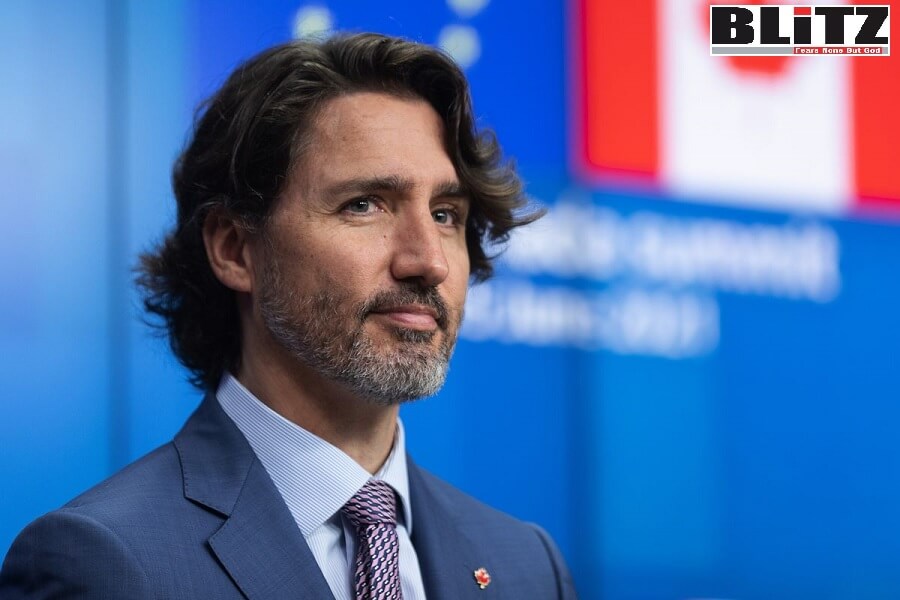 Canadian Police on Friday moved in to break up the more than three-week-old “Freedom Convoy” demonstration in the capital of Ottawa, as video and photos of the action posted on social media appeared to shock many people.

Police used tear gas and horses to break up the protest, and “in doing so, authorities appeared to trample one elderly woman using a walker as well as running over other protesters” with mounted officers, The Daily Wire noted.

“Numerous others were tear-gassed. Around the world, individuals reacted with disgust to the ‘tyranny’ on display in the Western nation,” the outlet continued.

Reports noted that while the police crackdown initially was peaceful, by evening in Ottawa it had turned more confrontational and violent.

The Daily Wire noted in a separate report:

Police began making arrests and towing vehicles. Several hours into the sweep, police have arrested at least 70 protesters and removed over 20 vehicles, according to the Ottawa Police Department. Later in the afternoon, police broke out heavy crowd control tactics such as horses, clubs, and tear gas to push the protesters back.

Many of the crowd control measures implemented by Ottawa police were caught on video or camera.

“Remember this image. Remember what Trudeau did to Canada,” internet commentator Ian Miles Cheong wrote in a tweet along with a picture of two protesters, one next to a walking device, who had reportedly been knocked to the ground by police officers on horseback.

Video he posted appeared to confirm that. He wrote, “Trudeau is stamping out freedom. One trampled protester at a time,” adding, “Remember Ottawa.”

Ottawa police reportedly denied that anyone was trampled intentionally, claiming instead that a horse was spooked by demonstrators.

“We hear your concern for people on the ground after the horses dispersed a crowd,” Ottawa police tweeted. “Anyone who fell got up and walked away. We’re unaware of any injuries. A bicycle was thrown at the horse further down the line and caused the horse to trip. The horse was uninjured.”

Ezra Levant, founder of the Canada-based Rebel News, remarked that no video has been posted online to substantiate the police claim. He added that police either were confused or willingly lied about the woman’s walking device.

“You’re liars. You said someone threw a bike at a horse. That’s a lie. It wasn’t a bike, your horse stomped on a woman with a mobility scooter,” Levant responded. “You didn’t disperse a crowd. You charged a group of unarmed civilians.”

“You belong in prison. You dirty, corrupt Trudeau thugs,” he added

Ottawa Police lied. This was the elderly woman trampled by the horses,” he wrote on Twitter along with a video of the alleged elderly victim.

In addition, conservative commentator Benny Johnson predicted that Trudeau will eventually be forced to resign.

“What happened today in Canada was worse than Hong Kong or Ukraine,” he said. “A Western, English-speaking nation turning weapons of war [on] peaceful protesters. Trampling their skulls. Today The Regime broke. They will not survive this. Canada will never be the same. Justin Trudeau will resign.”