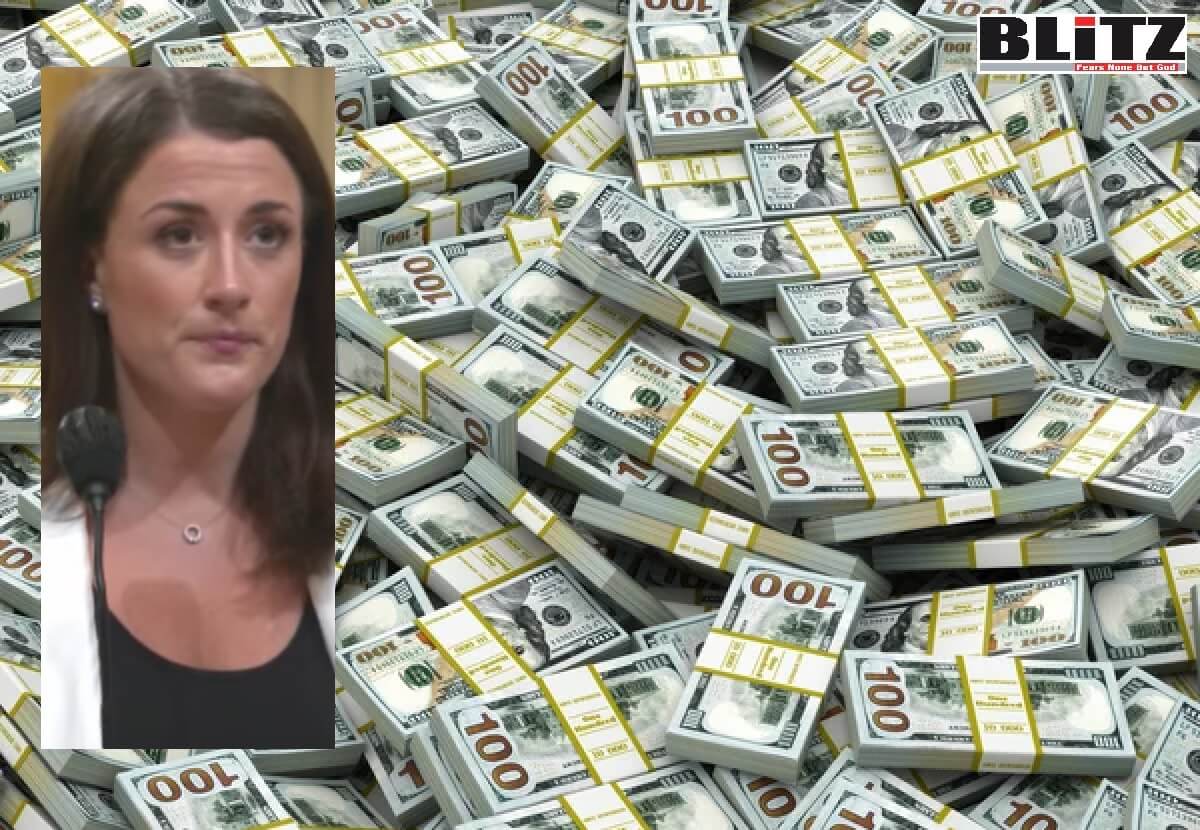 Cassidy Hutchinson, the Democrats’ star witness during their January 6 Select Committee show trial where she shared a warm embrace with anti-Trump Rep. Liz Cheney, asked former senior Trump administration officials for legal and financial assistance after she was subpoenaed by the committee in February, a report said.

The Daily Caller reported last month that it obtained an email sent to a former senior Trump official on Feb. 4 in which Hutchinson said she was having trouble obtaining legal representation and asked for help with getting in contact with fundraising organizations or attorneys that could help her.

Hutchinson said in the email that she was unemployed and that her aunt and uncle applied to refinance their house to help her. She also said she was “primarily seeking financial assistance” and “in a bind financially.”

Senior Trump officials and a person with first-hand knowledge told the Daily Caller that former White House Chief of Staff Mark Meadows would not answer Hutchinson’s calls after she was subpoenaed. A Meadows spokesperson confirmed those claims to the Daily Caller, saying Meadows didn’t return those calls to avoid the appearance of improperly influencing any testimony.

“Cassidy Hutchinson reached out to various people in Trump world asking for both financial assistance and help finding a lawyer. She told us she was in significant financial distress, had no family that could help, and couldn’t even afford food. She also told us Mark Meadows wouldn’t return her calls. To our knowledge, she spoke with multiple lawyers and chose Stefan Passantino to represent her,” a person with first-hand knowledge told the Daily Caller.

The Daily Caller noted: “The person with first-hand knowledge also said that Trump officials were sympathetic because of her age and lack of employment and said at her request, Trump’s PAC agreed to help her financially and, at her request, suggested attorneys she could interview.

The person also said Hutchinson made derogatory comments about the Jan. 6 committee to multiple people in Trump world.”

After reaching out to the Trump team, Hutchinson would go on to tell the Jan. 6 committee that President Donald Trump lunged for the steering wheel in an effort to reroute the car to the Capitol where protesters were gathering.

Sources close to the Secret Service have denied her claims.