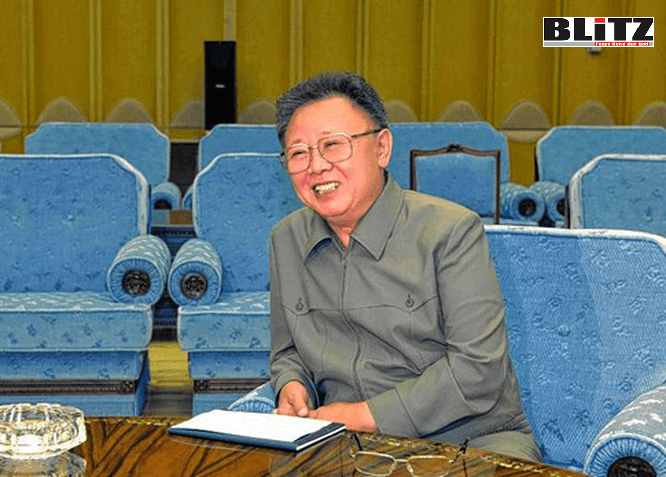 December 17 is the greatest Memorial Day of the Korean nation. On this day, all the people in the DPRK pay the highest tribute to Chairman Kim Jong Il with ardent yearning for him who had devoted his all to the country and the people until the last moments of his life.

The history of his revolutionary activities is consistent with patriotic devotion. In particular, the immortal feats performed by him in the last period of his life are more deeply kept in the minds of the people.

In Juche 98 (2009), he continued high-intensity forced march without rest of a day. The number of units, visited by him in no more than 100 days from the outset of that year, was four times the figure in the same period of the previous year. And the distance of his field guidance by train in the year was equivalent to that in 10 years.

In 2010 and 2011, the last year of his great life, too, he visited a large number of units across the country, including the Huichon Power Station under construction, to inspire the civilians and servicepersons to the dynamic drive toward the year of 2012 marking the centenary of the birth of President Kim Il Sung.

The media reports about his field guidance to many units in 2011 help one clearly know about how energetically he had worked for the people’s wellbeing.

Indeed, Chairman Kim Jong Il was the peerless patriot and benevolent father of the people who devoted his all to the prosperity of the country and the happiness of the people.