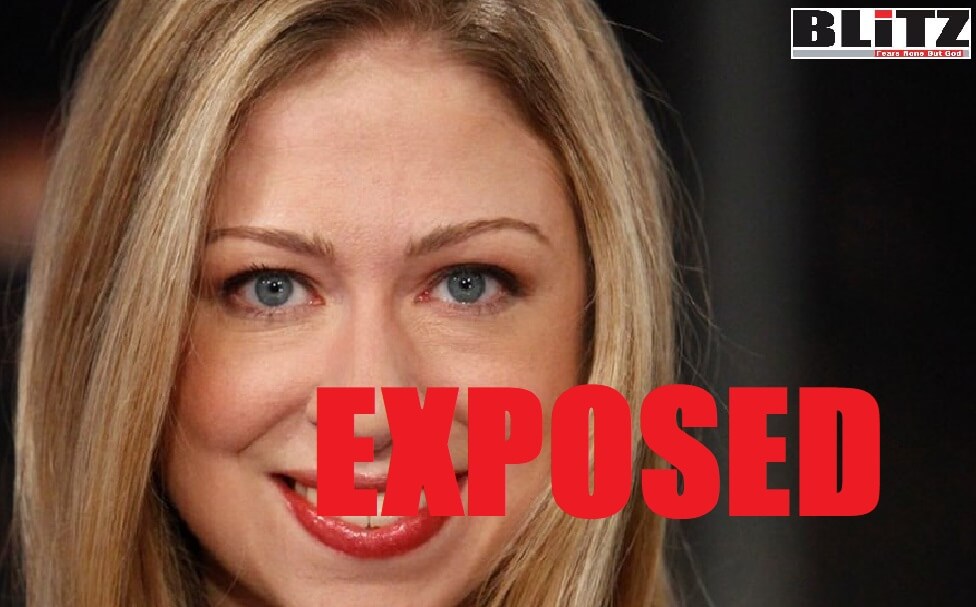 Chelsea Clinton, the only child of Bill and Hillary Clinton has amassed a net worth of US$ 30 million. The most important fact is, majority of her earning comes from a consulting firm named McKinsey & Company and on the boards of companies such as IAC, where she is a stockholder as well. Yes, Chelsea is connected to a company which is responsible for the murder of thousands of Americans.

Prosecutors found that McKinsey advised its pharma clients on how to aggressively sell the addictive drugs. In some cases it suggested that the opiods be marketed through doctors who were more likely to prescribe them.

In 2019, The New York Times and ProPublica ran a series of stories highlighting the ways in which McKinsey bent rules to win government contracts and gave preference to profits over ethical conduct.

Privately-held Mckinsey has been in the consulting business for over 90 years. It’s known for hiring talent from the best universities and a stint at the company often means a prosperous career for business graduates.

Secretive about its work and clients, its army of 2,000 partners and thousands of other employees, advise companies and governments on how best to execute projects.

But at times it has landed itself in trouble for the work it does. Here are a few examples.

McKinsey, which began working with the US Immigration and Customs Enforcement (ICE) agency before Trump’s election, faced scrutiny after rights groups raised concerns that migrants were being mistreated at ICE detention facilities.

The consulting firm received $20 million for its services, which included advising ICE on how best to manage its detention facilities in a cost-effective way.

It proposed budget cuts. For example, it recommended ICE save money on food served to the detainees or send the migrants to facilities in rural areas to cut back on expenditure.

In the last few years, McKinsey has agreed to pay more than $100 million to the South African government in compensation for its involvement in a massive corruption scandal.

The consultancy firm overcharged Eskom, a power utility, and worked with a sub-contractor that was linked with the Gupta brothers who bankrolled former South African President Jacob Zuma.

Zuma, who was forced to resign in 2018, faces corruption charges.

McKinsey earned millions of dollars in consultancy fees by partnering with the Gupta company which is accused of bribing officials to win contracts.

If its contract with Eskom had materialized, it would have been the largest fee for McKinsey in Africa at US$700 million for its services on finding ways to end recurring power blackouts.

Up until the 1990s, Swiss Air was one of the world’s finest airlines, known for punctuality and good service – as reliable as a Swiss watch.

When it looked for expansion, McKinsey, its longtime adviser, laid out a business plan which took the once-proud airline to the brink of bankruptcy.

Instead of focusing on the core business of flying passengers, the airline expanded its catering business and other ground services. Since Swissair itself was a mid-sized carrier, unlike Lufthansa, and wanted economies of scale, it began buying stakes in regional airlines.

The only condition for its investments in these troubled small airlines such as the French Air Littoral, AOM and Air Liberte, Belgium’s national carrier Sabena and LOT Polish Airlines, was that they will use Swissair’s ground services.

That was essentially buying customers. But the McKinsey strategy didn’t work out as planned and these airlines not only lost money themselves but forced Swissair to pump in hundreds of millions of dollars to keep them afloat.

Ultimately Swissair not just abandoned the strategy, but showed McKinsey the door.

McKinsey earned tens of millions for consultancy services sold to Enron, the energy trader which collapsed in 2001 after a massive accounting fraud.

Jeff Skilling, who was at the helm of Enron’s transformation from an energy trading firm into a behemoth which dealt in everything from natural gas to broadband, was a former McKinsey employee.

After Enron’s collapse, which rattled the American stock markets, McKinsey absolved itself from any responsibility, saying it was not an adviser on financial and reporting matters.

But up until the very end, it was promoting Enron’s business model, especially its off-balance sheet accounting practice, and encouraging others to follow suit.

One of the articles in its McKinsey Quarterly magazine, said “the deployment of off–balance-sheet funds using institutional investment money fostered [Enron’s] securitization skills and granted it access to capital at below the hurdle rates of major oil companies.”

A McKinsey partner even wrote a book titled “Creative Destruction” in which he extolled Enron’s business model.