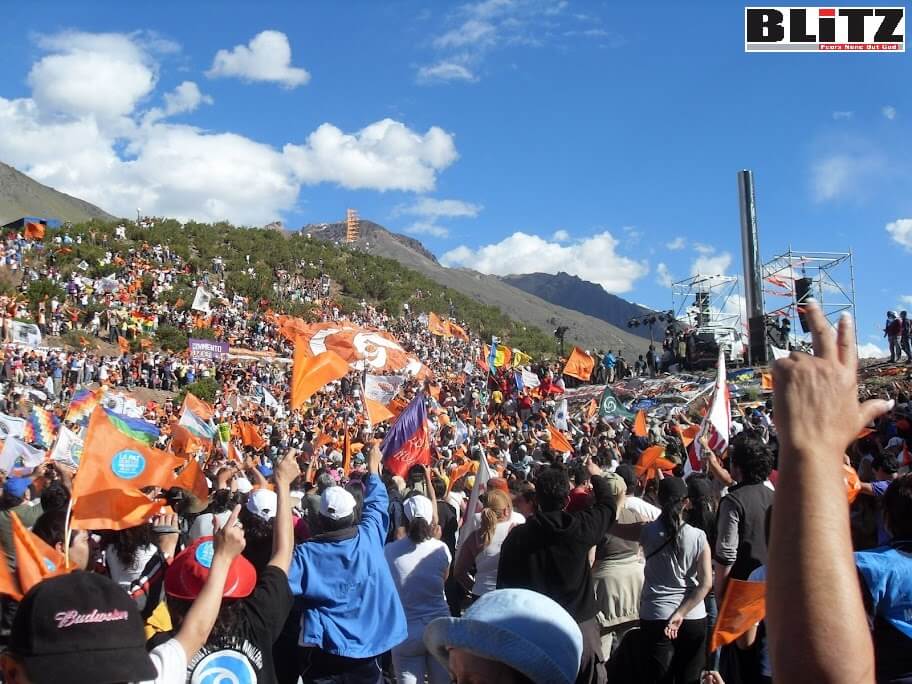 The Chilean Senate passed into law the Draft International Agreement approving the “Treaty on the Prohibition of Nuclear Weapons”, which was adopted in New York in July 2017. The treaty notes the “concern about the catastrophic humanitarian and environmental consequences of the deliberate or accidental use of such nuclear weapons”.

It is an international initiative that commits countries to never, under any circumstances, take steps to develop, test, produce, manufacture, otherwise acquire, possess or stockpile, transfer, receive, use or threaten to use nuclear weapons or other nuclear explosive devices. The initiative makes it impossible to assist, induce or encourage third parties to engage in prohibited activities, or to seek and receive assistance for the same purpose, by establishing a special mechanism to deal with cases of states possessing or hosting nuclear weapons on their territories.

On the other hand, it establishes that appropriate assistance shall be provided to persons affected by the use or testing of nuclear weapons under its jurisdiction; and it shall take the necessary and appropriate measures for the restoration of the environment of those areas under its jurisdiction or control contaminated as a result of activities related to the testing or use of nuclear weapons or other nuclear explosive devices.

This Treaty, promoted by the grassroots organizations coordinated internationally by ICAN International Campaign to Abolish nuclear weapons – deserving of the Nobel Peace Prize awarded to it in 2017 – has already been signed by 86 countries, of which 54 have ratified it, and has therefore been able to enter into force. By becoming law in Chile, the country will be able to become a party to the founding convention of this treaty from the first quarter of next year.

Like Loading...
Recommended for you:
Continue Reading
Advertisement
You may also like...
Related Topics:Chilean, Chilean Senate, Draft International Agreement, Treaty on the Prohibition of Nuclear Weapons