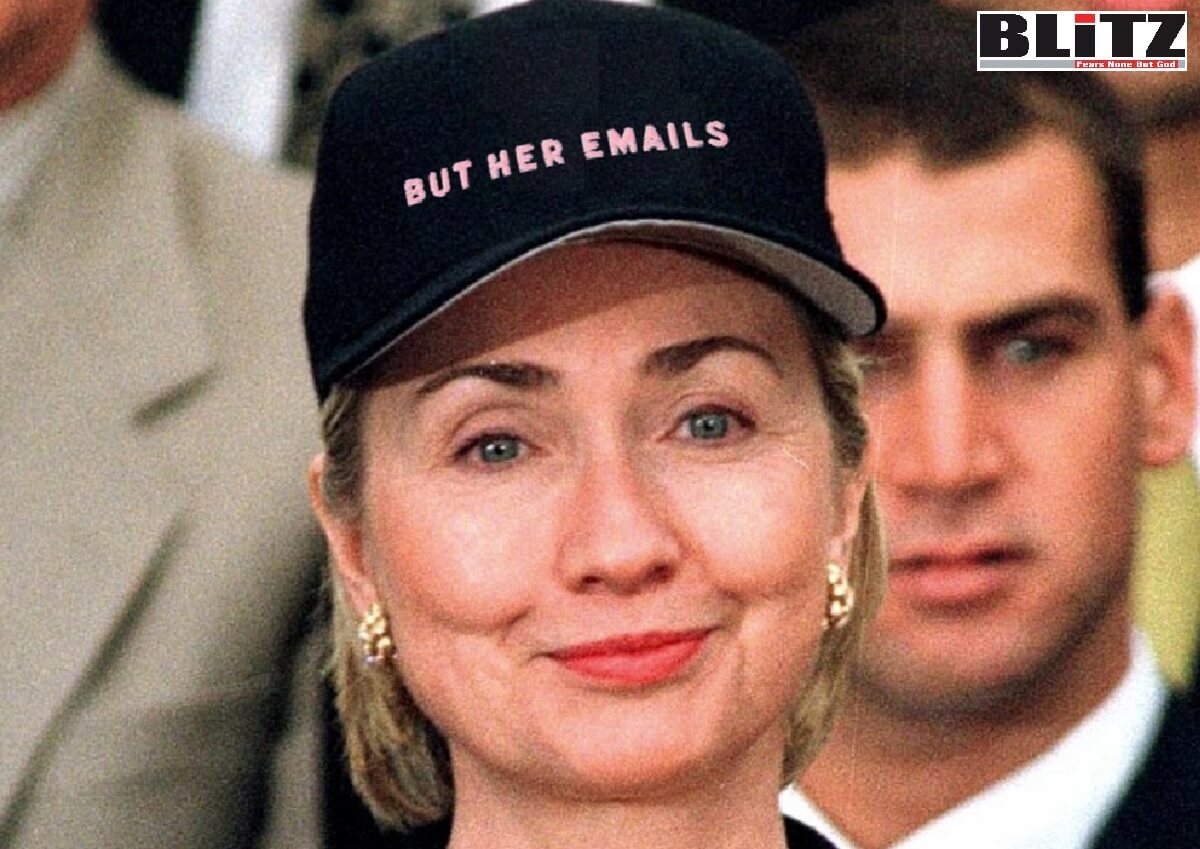 At the persuasion and suggestions of Hillary Clinton, Bill Clinton and Barack Obama exerted influence on Joe Biden in sending FBI agents to raid Donald Trump’s Mar-a-Lago residence, while it is rumored that Hillary Clinton wanted some “documents” recovered from there proving her already flopped accusation of Russia collusion during 2016 presidential election.

Another source told this correspondent that the raid was blueprinted by Joe Biden and Kamala Harris as well as Biden’s scandalous son Hunter Biden as the last bid of saving Democratic Party from a disastrous result during November’s midterm elections. It is anticipated that Republicans will gain majority in the Congress and Senate during the midterm elections.

Meanwhile, FBI agents showed extremely shocking and totally unacceptable behavior when they started throwing out Melania Trump’s personal belonging from her wardrobe while some of the FBI agents were even making fun holding underwear of the former First Lady. FBI agents scoured Melania Trump’s wardrobe and spent several hours combing through Donald Trump’s private office, breaking open his safe and rifling through drawers when they raided the former First Family’s Mar-a-Lago home in Florida Monday morning.

The New York Post also reported that the search warrant used by the FBI to enter the palatial Palm Beach property focused solely on presidential records and evidence of classified information being stored there. A source close to the former president expressed concern that FBI agents or DOJ lawyers conducting the search could have “planted stuff” because they would not allow Trump’s attorneys inside the 128-room building to observe the operation, which lasted more than nine hours.

The raid by over 30 plain clothes agents from the Southern District of Florida and the FBI’s Washington Field Office extended through the Trump family’s entire 3,000-square-foot private quarters, as well as to a separate office and safe, and a locked basement storage room in which 15 cardboard boxes of material from the White House were stored.

An eyewitness to the raid told The New York Post all of the boxes were confiscated by federal agents Monday, but it is unknown if anything else was taken as no itemized list of items was provided by the FBI.

In May, FBI whistleblowers revealed to House Republicans that the agency had created “threat tags” on FBI investigations into parents and local GOP officials “in almost every region of the country” who publicly opposed school vaccine and mask mandates. Well-versed in the FBI’s information suppression tactics, Judicial Watch filed a Freedom of Information Act lawsuit for all FBI records related to the Garland witch-hunt memo, which the attorney general himself testified he crafted after the Biden simps in charge of the National School Board Association released a letter labeling conservative parents as “domestic terrorists”.