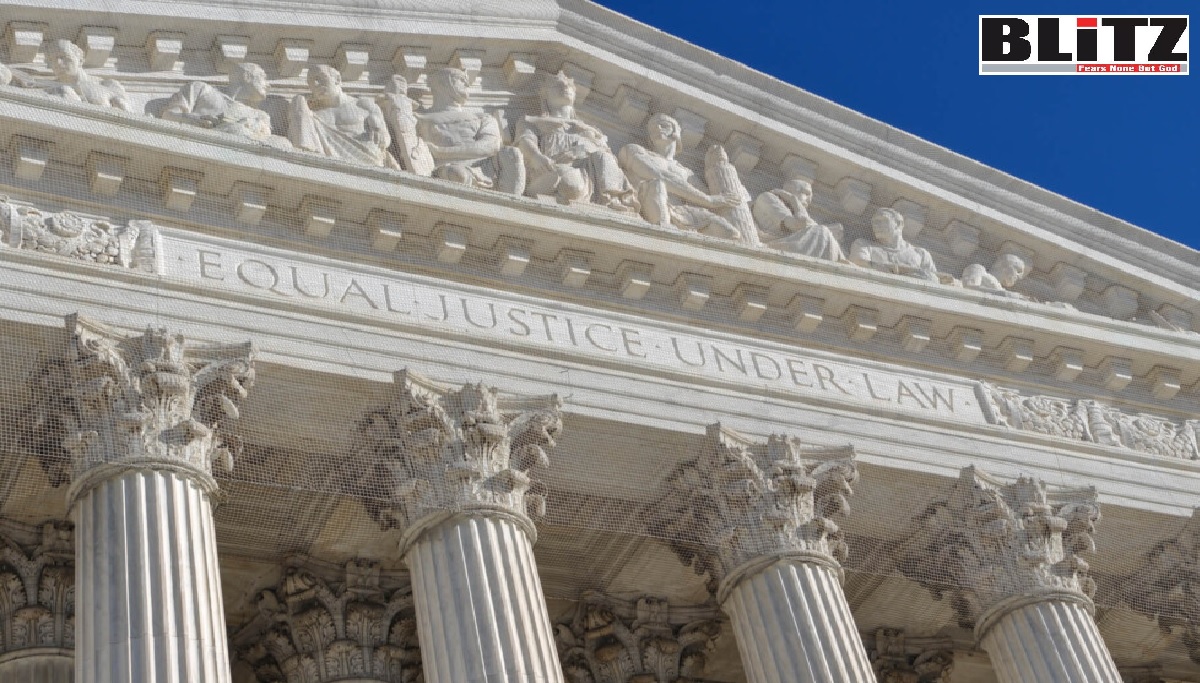 Television hosts on MSNBC and CNN were depressed and appeared to be on the verge of tears after the Supreme Court ended Roe V Wade protections.

Jessica Schneider got emotional on CNN and on the verge of tears as she talked about the decision. Former President Barack Obama also joined the cryfest.

> Jennifer, when you look at the Mississippi case here, the dobbs case, this speaks to the broadness, the decision. It has no exceptions for rape or incest as many of these trig rge laws we see. That’s quite a broad change in this country. Imagine your wife or girlfriend or daughter raped but it also raises questions about ivf. What happens with embryos that are not implanted when women are seeking to have babies. Help folks at home understand how broad this goes.

JENNIFER: Listen, it’s a heartbreaking betrayal of half of the country. I’m getting – watching the women there. It’s emotional. It’s a real problem. People are talking about privacy issues. Can state who is are trying to criminalize abortion not just to the women getting them but doctors providing them, people driving them to the clinic, are they going to be able to search your apps. There’s apps that track menstrualmen menstrual cycles. How far are the states going the try to go in criminalizing every single aspect of women trying control their reproductive rights. We don’t know what state will try to do. It’s going to be a patch work and lead to laws where they try to really invade people’s privacy in unprecedented ways and those will have to be challenged and work their way through the court. We’re talking about a period of chaos where women not only can’t be confident that they can get an abortion but can’t even be sure they have the right to track their own cycles. To control other parts of their reproductive processes in a way. We have taken for granted not just for 50 years wubuttrying to opinion. It looks almost identical to the leaked opinion including the phrase that Roe was egregiously wrong when it was decided. If this decision was egregiously wrong, more than a dozen Supreme Court justices since 1973 have said, it was actually quite right. This just gives you an idea of how different the five justices and the majority. The three justices plus aletto and Thomas from the other Republican appointees.

“Today, the Supreme Court not only reversed nearly 50 years of precedent, it relegated the most intensely personal decision someone can make to the whims of politicians and ideologues—attacking the essential freedoms of millions of Americans,” he said.

“Across the country, states have already passed bills restricting choice. If you’re looking for ways to respond, @PPFA, @USOWomen, and many other groups have been sounding the alarm on this issue for years—and will continue to be on the front lines of this fight.

“For more than a month, we’ve known this day was coming—but that doesn’t make it any less devastating. Here are my thoughts from when we first saw the draft ruling,” he said.

The US Supreme Court has officially released its decision in the highly-anticipated case of Dobbs v. Jackson Women’s Health Organization.

The nation’s highest court has voted 6-3 in favor of overturning Roe v Wade, the landmark case that legalized abortion.

“The Constitution does not confer a right to abortion; Roe and Casey are overruled; and the authority to regulate abortion is returned to the people and their elected representatives,” a syllabus of the opinion said.

Justice Samuel Alito, as expected, wrote the majority opinion that tossed out Roe. He was joined in that judgment by the five other conservatives on the high court, including Chief Justice John Roberts.