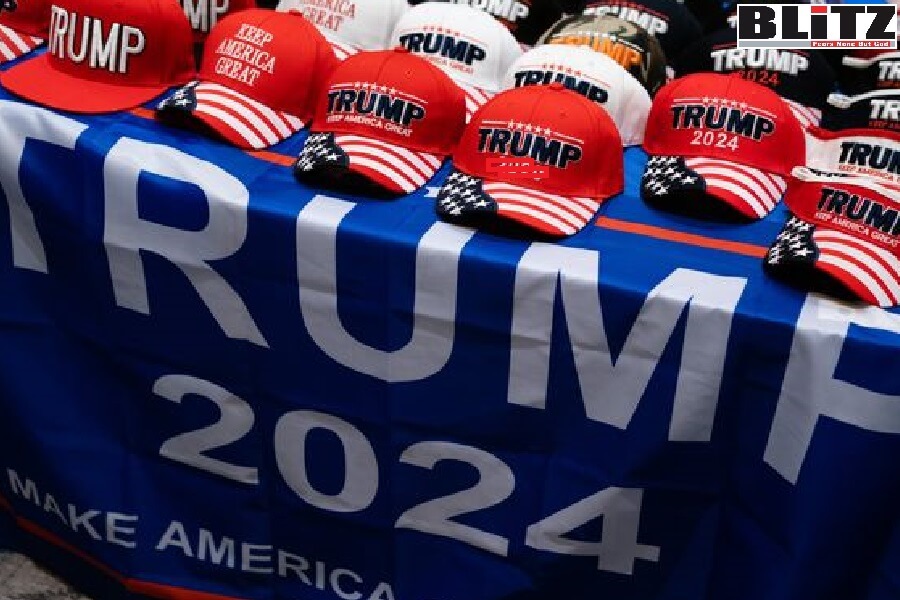 Patriotic Americans want their favorite leader Donald Trump to run in the 2024 presidential election. Meanwhile, Joe Biden and his entire administration have already been eclipsed with series of controversies, while the latest scandal of Hunter Biden’s inventing a new way of receiving bribe through selling his artwork has even generated great anger within the supporters of the Democratic Party itself. There even are rumors of a number of Biden team members planning to resign before the Christmas.

Here is good news for Trump supporters. According to media reports, former President Donald Trump handily won the straw poll at the Conservative Political Action Conference on Sunday as attendees said they would overwhelmingly like to see him run for another term in the White House in 2024.

The poll, a hypothetical survey asking respondents who they would vote for in the Republican primary if it were held today, saw Trump win 70% of the votes. Florida Gov. Ron DeSantis (R) came in second with 21% of the votes. A smattering of other contenders all garnered about 1% each, including Sens. Rand Paul (R-Ky.) and Ted Cruz (R-Texas), former Secretary of State Mike Pompeo and South Dakota Gov. Kristi Noem.

“I want to personally thank each and every one of you for your incredible support,” Trump said later that evening as he spoke at the conference, which was held in Dallas.

The CPAC convention is an annual gathering of leading conservatives and has heartily embraced Trump since his election in 2016. The convention’s straw poll doesn’t directly correlate to broader support for candidates among the general public, although other polls have shown strong support for the former president in future elections.

The results, however, are ongoing evidence that Republicans are sticking by the former president as well as his lasting hold over the party, despite his ongoing legal woes and perpetual lies about the 2020 election that saw him lose to Joe Biden by more than seven million votes.

The former president also won CPAC’s straw poll earlier this year, although his margin was smaller at the time with just 55% of votes.

It’s unclear if Trump will run again, but he told Fox News host Sean Hannity earlier this month that he had personally made a decision but wouldn’t tell the public just yet. He did say that he would consider adding DeSantis to his ticket rather than Pence.

The CPAC poll found that if the former president does not run, DeSantis held the commanding lead were the race held today. 68% of respondents said they would vote for him.