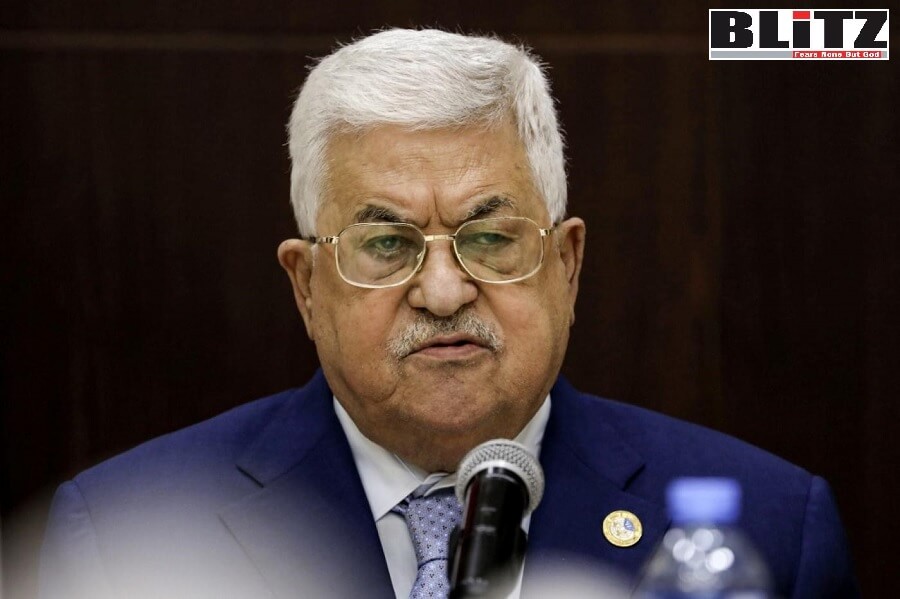 Despite rampant human rights violations committed by the Palestinian Authority (PA), none of the international organizations or rights groups are uttering a word on this issue. Instead, as the old adage goes, where there’s Jews, there’s news. Israel is frequently a target of misinformation and propaganda, including accusations of Apartheid and ethnic cleansing.

Recently, Bassem Eid, a noted Palestinian human rights advocate, who shares his frustrations with The Honest Report at the news media’s tunnel vision when it comes to human rights.

Bassem Eid is a human rights activist, political analyst, and commentator on Palestinian domestic affairs. Bassem was previously a senior field researcher for B’Tselem; the Israeli Information Center for Human Rights in the Occupied Territories. In 1996 he became the founding director of the Jerusalem-based Palestinian Human Rights Monitoring Group (PHRMG).

Bassem has been the recipient of a number of prestigious awards for his human rights work, including the Emil Gruenzweig Memorial Award, Robert S. Litvak Human Rights Memorial Award, and the Informazione Senza Frontiere award.

According to media reports, Palestinian Authority offers Government jobs on the basis of cronyism rather than merit. Appointments at higher posts continued without transparency or fair competition, in disregard for the principle of equal opportunity. No job announcements were published in the newspapers, nor were there any competitions over appointments.

While there is a high import duty on automobiles, it is often escaped by big shots. Non-payment of customs and taxes for purchase of private vehicles…is a waste of public funds…. Influential persons in senior positions were granted tax and customs exemptions without legal basis for approval.

The amount of wasted funds is enormous, as the investigative report documented eight cases concerning influential officials where the amount wasted reached 357,600 dollars, which should have gone to the public treasury.

The security services continue to be bloated at the top, the total annual amount for salaries…for the ranks of Major General, Brigadier General, Colonel, and Lieutenant colonel, in 2016, reached the amount which was equivalent to the yearly salary of 13,000 soldiers.

Moneys are spent on non-existent entities, and here’s the best example: Salaries and raises were paid to employees of an airline company that no longer exists on the ground. That is Palestine Airlines, about which the report says this: The Palestinian treasury paid salaries to hundreds of employees in the ‘Palestinian Airlines’, which is a governmental company that has a board of directors, headed by the Minister of Transportation. This ‘company’ is not registered as a company in accordance with the law, nor does it have a governing law of its own, although the decree by which it was established goes back to 1994….The budget for this ‘company’ is included in the budget of the Ministry of Transport and Transportation with no details.

A non-existent airline—whose employees were not only paid salaries but given raises.

The Presidential Palace is a giant edifice—50,000 square feet for the Palace itself plus another 40,000 in other buildings—cost the bankrupt Palestinian Authority US$17.5 million (in 2018 and the amount has increased significantly during the past 3 years). The public uproar forced President Mahmoud Abbas to convert the edifice into a public library. As the report states, “Honorable as it may sound to convert the presidential palace into a public library, it remains to be the epitome of misuse of public funds as well as a bad example of lack of prioritization”.

Here are some serious allegations against Palestinian Authority:

The Palestinian Authority sufferers from a critical democratic deficit, having failed to hold elections since 2006. President Mahmoud Abbas’s term as president expired in January 2009, yet, he has remained in office to this day.

The Palestinian Authority has been responsible for numerous extrajudicial killings of individuals held in its detention facilities, as well as having a long and troubling record with regards to the issuing of the death penalty. There is an equally serious and widespread phenomenon of torture and extreme physical abuse that has taken place in Palestinian Authority prisons.

Arbitrary arrest and detention continue to be a serious point of concern in Palestinian Authority areas, with this infringement of rights often used as a weapon against critics and opponents of President Abbas and his ruling Fatah faction.

At the instructions from Mahmoud Abbas or the Palestinian General Intelligence Service (PGIS), Palestinian envoys in various foreign countries influence other foreign envoys and diplomats in boycotting individuals, organizations or members of the media. In Bangladesh, for example, Palestinian envoy Shahta Zarab, who enjoyed the position of the ‘Dean of Diplomatic Corps’ in Dhaka because of his prolonged stay in Bangladesh from July 1989 to December 2005) had influenced the foreign missions in Bangladesh, including the US Embassy, Indian High Commission, Canadian High Commission, Australian High Commission, embassies of the EU countries and other Asian, African, European and American nations in boycotting Blitz editor Salah Uddin Shoaib Choudhury and refrain from inviting any of the members of this anti-militancy newspaper in their reception programs (which are generally organized on national days). Shahta Zarab was instead promoting anti-Semite and anti-Israel media in Bangladesh.

Freedom of the press and freedom of expression over social media has been routinely interfered with by the authorities in the Palestinian controlled areas of the West Bank. Journalists and media outlets critical of Abbas have faced systematic harassment.

The Palestinian Authority has consistently infringed upon the basic civil rights of freedom of assembly and freedom to protest. The police regularly disrupt nonviolent demonstrations and have often used excessive force and violence when dispersing protestors, as well as members of the media covering these events.

Mahmoud Abbas and other Fatah officials, along with Palestinian media outlets, have engaged in extremist incitement that has caused death and injury to many Israeli civilians, while also encouraging Palestinians to put themselves in harm’s way when carrying out attacks and engaging in violent rioting.

Women living in the Palestinian Authority suffer from widespread discrimination and unequal treatment with little or no assistance from the authorities to mitigate against this. Domestic abuse and honor violence remain a problem in Palestinian society. Similarly, homosexuals face severe ongoing persecution. The authorities have not only failed to act against this, but also stand accused of torturing and murdering homosexuals.

Article 6 of the International Covenant on Civil and Political Rights stipulates that capital punishment is a course of action to be considered only for the most serious offences. It further states that judicial procedures must be strict and that defendants must have the opportunity to appeal the sentence. Palestinian law, however, mandates the death penalty for a wide range of instances. Since the Palestinian constitution adopts existing aspects of Jordanian law in the West Bank, it details at least 17 offences that would warrant the death penalty. However, the PLO’s Revolutionary Penal Code goes significantly further, outlining no less than 42 instances that would receive the death penalty. 1 Indeed, death sentences are issued by military courts, as stipulated by the PLO penal code, as opposed to by standard civilian courts as is favored in the Palestinian constitution. 2 Furthermore, the military courts do not function to an accepted standard of due process, with a number of offences carrying a mandatory death sentence.