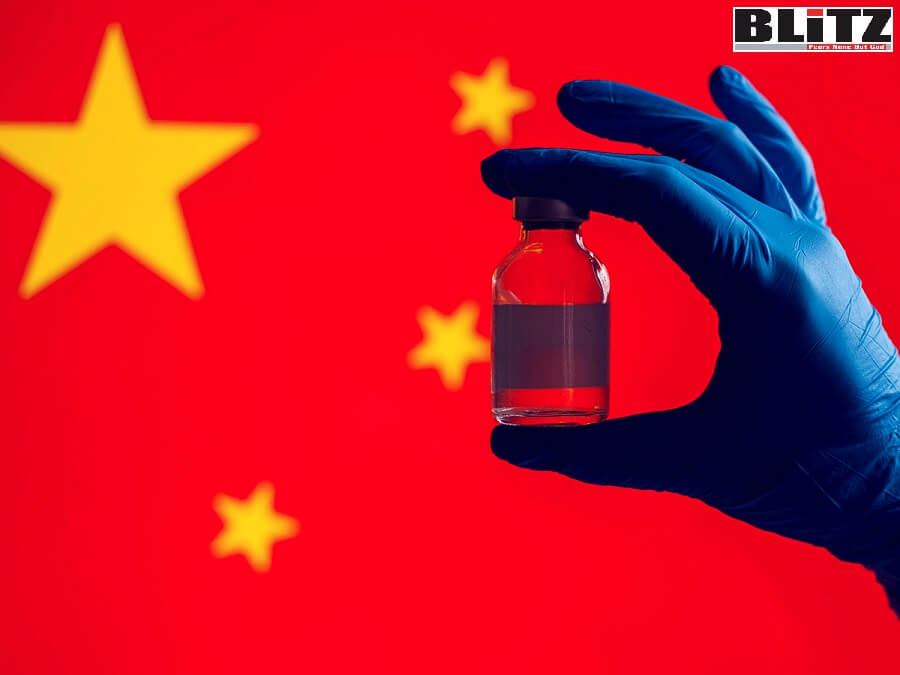 The New York Times is quite infamous for its biased journalism. Few days ago, it had published a bogus report claiming Israeli army had only targeted children during the 11-days Hamas attacks on the Jewish State. Now the same newspaper is back with another fictitious report claiming, Chinese-made vaccines are ineffective causing odds to nations such as Bahrain, Chile, Mongolia and Seychelles in refraining from “return to normal life”. Commenting on the Chinese-made vaccines, NYT said: All three put their faith, at least in part, in easily accessible Chinese-made vaccines, which would allow them to roll out ambitious inoculation programs at a time when much of the world was going without.

But instead of freedom from the coronavirus, all three countries are now battling a surge in infections.

China kicked off its vaccine diplomacy campaign last year by pledging to provide a shot that would be safe and effective at preventing severe cases of COVID-19. Less certain at the time was how successful it and other vaccines would be at curbing transmission.

Now, examples from several countries suggest that the Chinese vaccines may not be very effective at preventing the spread of the virus, particularly the new variants. The experiences of those countries lay bare a harsh reality facing a post-pandemic world: The degree of recovery may depend on which vaccines governments give to their people.

Quoting World In Data, the New York Times report said: In the Seychelles, Chile, Bahrain and Mongolia, 50% to 68% of the populations have been fully inoculated, outpacing the United States, according to Our World In Data, a data tracking project. All four ranked among the top 10 countries with the worst COVID outbreaks as recently as last week, according to data from The New York Times. And all four are mostly using shots made by two Chinese vaccine makers, Sinopharm and Sinovac Biotech.

“If the vaccines are sufficiently good, we should not see this pattern,” said Jin Dongyan, a virus expert at the University of Hong Kong. “The Chinese have a responsibility to remedy this.”

Scientists don’t know for certain why some countries with relatively high inoculation rates are suffering new outbreaks. Variants, social controls that are eased too quickly and careless behavior after only the first of a two-shot regimen are possibilities. But the breakthrough infections could have lasting consequences.

Well, NYT has endorsed the fact stating scientists do not know for certain why some countries with relatively high inoculation rates are suffering new outbreaks. Variants, social controls that are eased too quickly and careless behavior after only the first of a two-shot regimen are possibilities.

What does that mean? Even some countries, which already have vaccinated majority of the population with Pfizer-BioNTech and Moderna vaccines, for example, also are facing threats from fresh waves of the variants. Meaning, it has nothing to do with the efficacy of the vaccines. Instead, the world is facing fresher challenges posed by the virus, which shall for sure addressed soon.

According to NYT report, Israel provided shots from Pfizer and has the second-highest vaccination rate in the world, after the Seychelles. The number of new daily confirmed COVID-19 cases in Israel is now around 4.95 per million.

In the Seychelles, which relied mostly on Sinopharm, that number is more than 716 cases per million.

The comparison between Israel and Seychelles again has nothing to do with the efficacy of the vaccines. It has other factors including challenges posed by variants.

While the world is fighting COVID with their utmost capabilities, no sensible media will indulge into spreading fear with fictitious stories. Such wrong practices cannot be accepted from any of the sensible media outlets in the world. And of course, The New York Times does not enjoy the credibility of being an unbiased news outlet. Instead, it has mostly be serving purposes of vested interest groups – inside and outside the US.