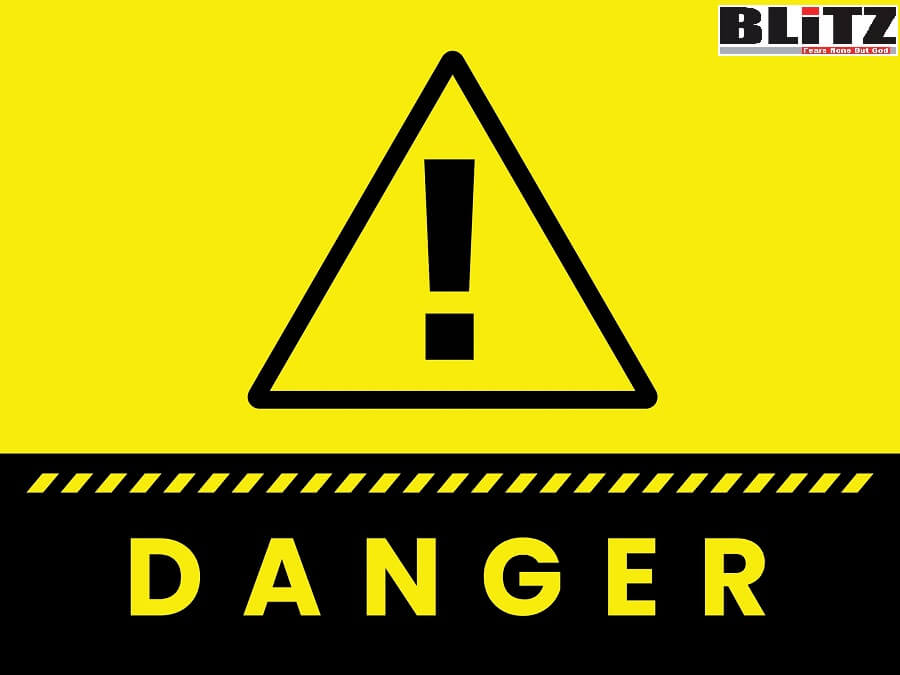 These cats are although sold as household pets, Caracals (Caracal caracal) pose gravest danger to Americans. These are wild cats, which would look for flesh, including human flesh, and a full-grown Caracals can easily kill a child and those elderly people.

A New York man was sentenced this week to 18 months in prison for trafficking exotic African cats, selling the dangerous animals as pets, the Department of Justice said.

Christopher Casacci, 39, was indicted in January of 2020 for violating the Lacey Act and the Animal Welfare Act.

Through his “ExoticCubs.com” site, he imported and sold dozens of caracals and servals for up to US$10,000 per a cat from February to June 2018.

Caracals (Caracal caracal) are native African cats known as the “desert lynx.” They might grow to around 45 pounds, while servals (Leptailurus serval) grow to around 40 pounds. Both are protected by the Convention on International Trade in Endangered Species of Wild Fauna and Flora (CITES), and the New York state law restricts their possession and sale.

Besides all this, these wild animals can be dangerous, but Casacci sold them as house pets while kittens.

In order to avoid New York state law, Casacci pretended to work as a cat rescue organization and hid the true species of the cats by falsifying transport documents, calling the animals domestic crossbreeds.

Several died while in his care or just after being sold. Following the investigation, authorities seized some kittens and put them into accredited animal sanctuaries.

Assistant Director Edward Grace of the U.S. Fish and Wildlife Service’s (USFWS) Office of Law Enforcement said that this kind of wildlife trafficking is decimating the world’s natural resources and that it was essential to work with partners to put an end to these types of illegal activities.

“This will help protect against risks to human health and safety and to native wildlife and their habitats and ensure future generations can enjoy and benefit from our cherished wild heritage,” he said.