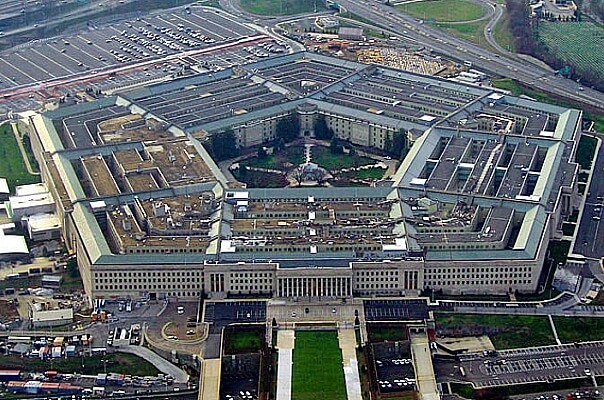 Two envelopes addressed to the Pentagon have initially tested positive for the deadly chemical ricin, according to CNN and numerous other U.S. media.

One of the envelopes was addressed to U.S. Defense Secretary James Mattis. The other was sent to Chief of Naval Operations, Admiral John Richardson.

Pentagon spokesperson Col. Rob Manning said there was “no threat” to Pentagon personnel.

“On Monday, the Pentagon Force Protection Agency detected a suspicious substance during mail screening at the Pentagon’s remote screening facility,” Manning said in a statement.

“The envelopes were taken by the FBI this morning for further analysis.”

All US Postal Service mail received at the Pentagon mail screening facility on Monday “is currently under quarantine and poses no threat to Pentagon personnel,” Manning said. Further testing is expected to be carried out by the FBI.

Ricin, a toxic compound extracted from castor beans, can be used as a powder, mist, acid or in pellet form. It has been used in the past in terrorist plots, and if ingested it can cause nausea, vomiting, internal bleeding, organ failure and death.

It’s also one of the easiest poisons in the world to manufacture, according to Fox News.

The FBI is leading the investigation into the incident.