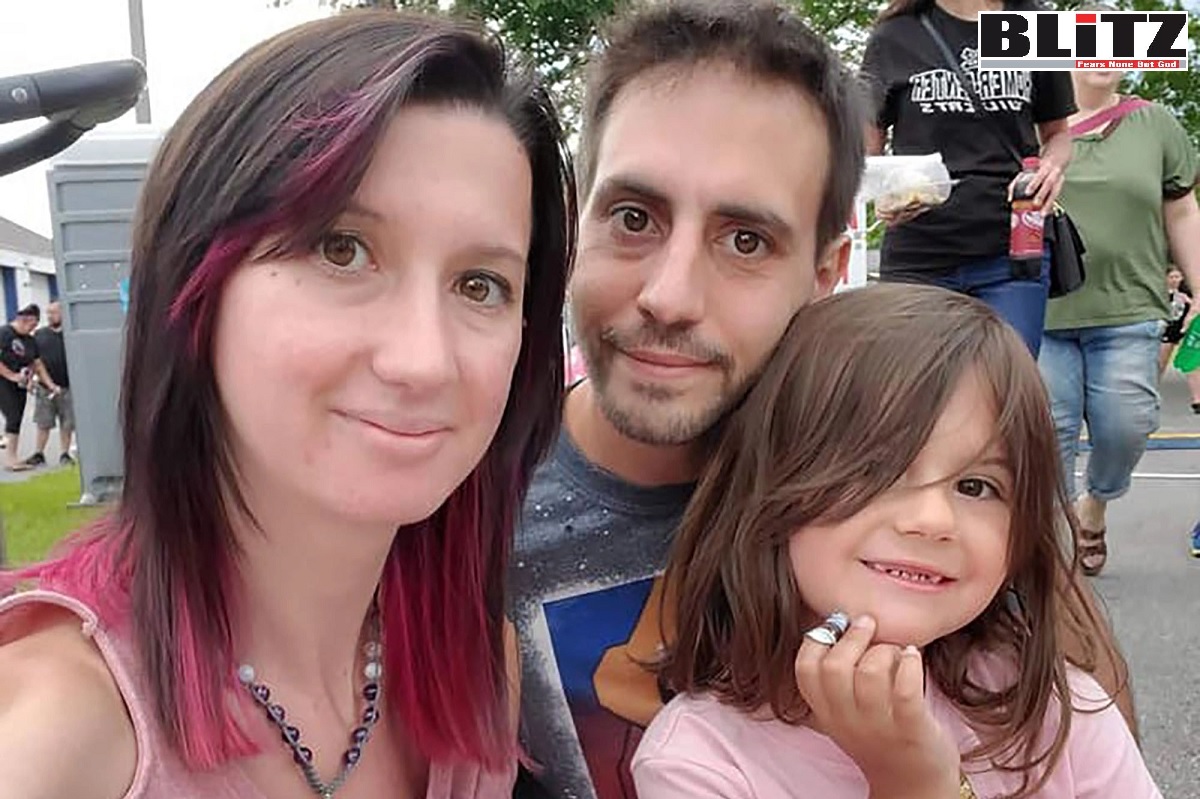 Wisconsin Democrat Minority Leader Janet Bewley was involved in a fatal car crash that resulted in the deaths of two people.

The prominent Democrat was on the phone with a Milwaukee Journal Sentinel reporter when she pulled into the path of an oncoming car, killing a 27-year-old woman and her 5-year-old daughter.

Making matters even worse, Bewley told the reporter on the phone interview just moments before the accident that she had cataract eye surgery the day before.

She was driving, while doing a phone interview, the day after having eye surgery.

“Bewley, a Democrat who represents a district that covers the northwestern part of the state, pulled into the path of a car driven by 27-year-old Alyssa Ortman of Pennsylvania, according to police in Ashland, Wisconsin. When Ortman’s car collided with Bewley’s, it spun and was hit by another vehicle driven by 45-year-old Jodi Munson,” USA Today reported.

“Ortman’s 5-year-old daughter was pronounced dead at the crash scene. Ortman was transported to a nearby hospital where she later died, according to police,” the outlet added.

Ben Baker, a reporting intern for the Milwaukee Journal Sentinel, part of the USA TODAY Network, was on the phone with Bewley at the time of the crash on Friday afternoon for an interview he had arranged with her staff about this fall’s elections for the Legislature.

Shortly after the interview began, Bewley told Baker she had cataract eye surgery the day before. Minutes later, she stopped talking mid-sentence and the call went silent. When Baker asked Bewley if she was still on the line, she sounded concerned. When Baker asked if she was OK, she said, “Yeah, I’m OK. This is not a good accident.”

“We’ll be sitting down with them and going over everything as far as determining how it all actually happened,” Ashland Police Chief Bill Hagstrom said. “Then we’ll forward everything to the district attorney for their review because it was a fatal accident.”

According to Fox News, no charges have been filed yet and the State Patrol was reconstructing the crash.

The accident occurred on Friday just before 12:30 p.m. after Bewley pulled out of a Lake Superior beach entrance and into the path of a car driven by Alyssa Ortman, according to the Ashland Police Department. When Ortman’s car collided with Bewley’s, it spun across Highway 2 and was hit by another vehicle.

Ortman’s 5-year-old daughter was pronounced dead at the crash scene. Ortman was transported to a nearby hospital where she later died, according to police. Hagstrom said Bewley was not taken to the hospital.

“This is a heartbreaking event for the community. Our thoughts and prayers are focused on the individuals involved, their families, and their loved ones”, Bewley’s office said in a statement to Fox News. “Senator Bewley, who was not seriously injured in the accident, wants to thank all the dedicated law enforcement and emergency medical personnel who helped in the aftermath of the accident”.