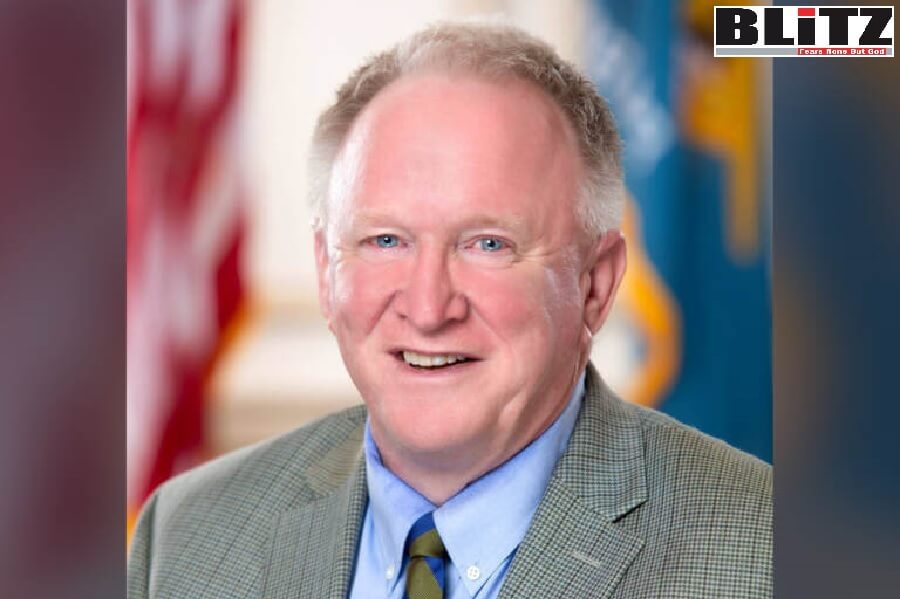 The arrest comes around six months after he was humiliated for making a racist comment in an email, Delaware Online/The News Journal reported.

Nine bundles of firewood were among the items state Rep. Gerald Brady of Wilmington is said to have shoplifted from an Acme store in Newark, according to court records obtained by Delaware Online/The News Journal.

Brady, a Democrat, stole a shopping cart full of merchandise from Acme on Suburban Drive in Newark on Dec. 29, according to Newark police and court documents. He again tried to steal more items on Jan. 12, but was confronted by a store employee, those documents say.

Brady announced in a statement on Friday that he would resign from his legislative position, which he has held for 16 years, by Feb. 4. In the statement, the 65-year-old lawmaker said he had been suffering from post-traumatic stress disorder and did not mention the criminal allegations.

He did not comment on the charges directly, in his statement announcing his resignation.

“The challenges that returning veterans face can create situational stresses, which have a cumulative effect and take a great toll on an individual,” says Brady. “Personal and professional challenges or other traumatic events can exacerbate PTSD.”

House Speaker Pete Schwartzkopf talked about some of the representative’s accomplishments during his 16 years in office.

“Legislatively, Gerald was a strong advocate for environmental issues and workers’ rights and fair wages,” he said. “Last year, he led the fight on two landmark bills: passing a $15 minimum wage law and prohibiting single-use plastic bags in stores. These laws will have a profound and positive impact on Delaware for years to come.”

“Newark police said in a press release Tuesday that they received a report shortly after 5 p.m. on Jan. 12 of a shoplifting incident at an Acme grocery store. An employee told officers that he saw a man enter the store and recognized him from a Dec. 29 shoplifting incident that had not been reported to police,” The Associated Press said.

“In the second incident, the employee was able to identify the suspect’s car and get the license plate number, then watched him push a shopping cart full of merchandise past the registers and toward the exit, according to police. After being confronted by the employee, the man declined to pay for the merchandise, left the store and entered his car.

“Police were told that the suspect’s vehicle had a General Assembly license plate bearing Brady’s initials. After viewing a photo of Brady, the store employee confirmed that the vehicle owner and the suspect in the two incidents was the same person,” it said.

The representative’s attorney, Victor Battaglia Jr., said it would be “premature” to comment on his arrest.

“We would just ask that people and the media not jump to any conclusions,” he said.

Brady, who is the executive director of the Delaware AFL-CIO, made a racial slur about Chinese women in an email.

“Is the dude basically saying, if we provide free (oral sex) for Uncle Pervie there will be few rapes and few c***k broads will be shipped in CONEX containers to the Port of Wilmington??” he said in the email from his official government email address.

The representative apologized and said he would not seek reelection, but declined to resign.

“There is no excuse I can offer that explains my embarrassing and shameful words that insulted, stereotyped and dehumanized an entire culture while making light of a serious human rights crisis,” he said.

“My words matter, both as a state legislator and as a person, and I deeply apologize for the inexcusable language I used,” he said.