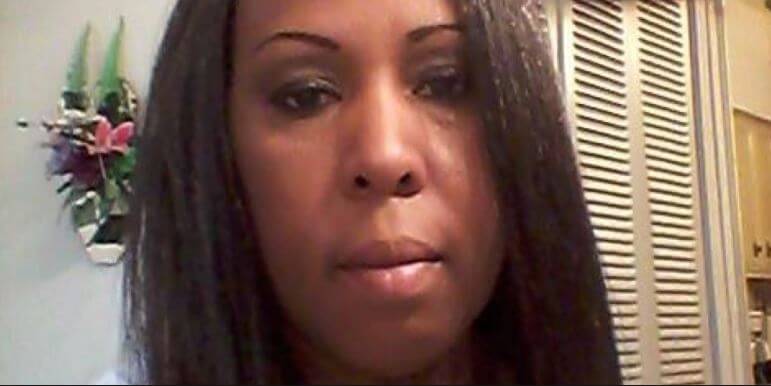 An election judge in St. Clair County, Illinois said Democrats demanded she be removed from her position after she tweeted that she had witnessed and stopped potential election fraud on Nov. 6.

Peggy A. Hubbard posted a multi-tweet thread explaining what she witnessed as she watched at a polling station during the 2018 midterm election.

Hubbard tweeted: “I witnessed attempted voter fraud on Tuesday. 92 yr old woman with dementia who could not speak. A man with 2 drivers licenses and 4 different addresses. A woman that didn’t live in the city she was voting in. And, Democrats were going to let them all VOTE! I stopped it….”

That wasn’t all Hubbard, a U.S. military veteran, said she witnessed.

“I even had a man SO drunk he forgot his name. You could smell him from 7 feet away. And, they were going to let him vote. Unreal what Democrats would allow.”

“The Democrats filed complaints against me. They are asking for my REMOVAL as an election judge in St Clair county IL. This after I caught a city council member less than 10 feet from the polling place passing out fliers and other items. Rules say 100 ft. I called State attorney.”

Hubbard continued: “I challenged it. Called the county courthouse, called the states attorney who are on stand by. And I wasn’t intimidated by the Democrat poll watchers or election judges. I challenged.”

In 2016, Hubbard had also tweeted about possible election fraud in Illinois.