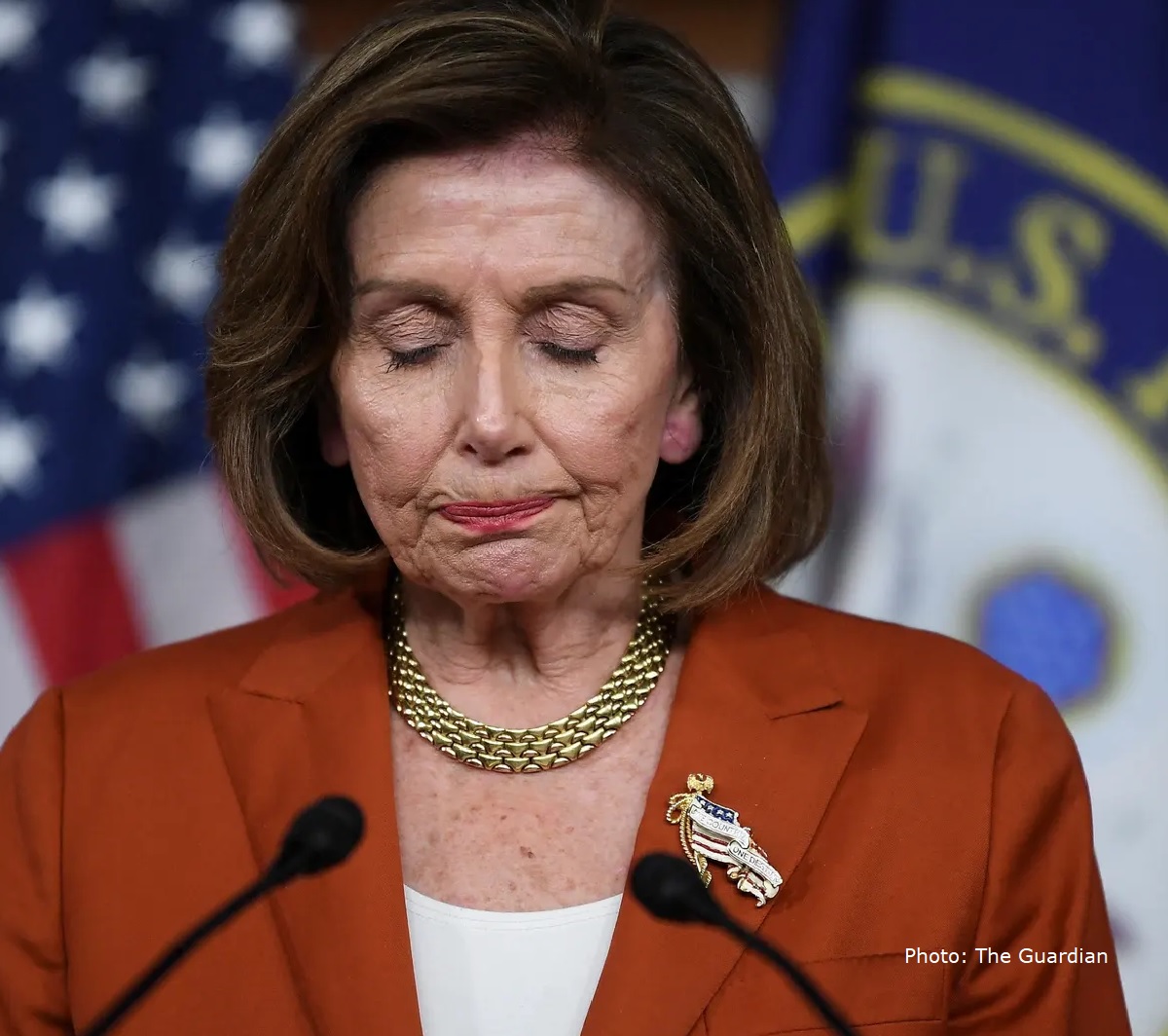 Despite numerous predictions of a “red wave” during November midterm elections, it seems, Democrats are already preparing themselves for the upset and instead of focusing on the election, they are putting full energy on January 6 trial and they also are totally reluctant about the record-high inflation spurred on by spiked gas, fuel, energy, housing, and food prices.

Meanwhile, according to media reports, due to chaotic southern border and Biden’s failed border policy, more than 1.65 million illegal migrants have already entered the US since Joe Biden assumed presidency, while it is also learnt that, on an average, every month, more than 55 thousand illegal migrants are entering the United States.

According to the Washington Post, most of the country isn’t, especially Republicans, most of whom have simply “shrugged” the hearings off as left-wing political theater. Also, most still view former President Donald Trump positively, while Democrats have soured on President Joe Biden.

“New polling from CNN, conducted by SSRS, suggests that views of Trump within his party have eroded a bit since the hearings began”, the Post’s Phillip Bump wrote.

“Overall, though, many Republicans don’t see Trump as having done anything wrong — and a plurality still somehow believe the purported predicate for Trump’s objections, that there’s solid evidence the 2020 election was stolen”, Bump continued.

As for the recently televised hearings, despite the fact that several mainstream networks carried them, viewership steadily declined.

Deadline reported that the committee’s primetime hearings last week were off 11 percent from last month when some 20 million tuned in. That resulted in viewership of around 17.7 percent, the outlet reported, adding:

Those are solid albeit not blockbuster numbers. The committee’s hearings, though, have commanded news cycles, and moments have gone viral on social media.

The highest viewed daytime hearing was on June 28, drawing 13.2 million. That was the hearing featuring the testimony of Cassidy Hutchinson, the former aide to chief of staff Mark Meadows.

Republicans pounced on the low ratings as a sign that most Americans are far more concerned with their own personal financial and economic situations, most of which have been made worse by Democrat spending in an inflationary economy and White House policies, according to critics.

“[Democrats] are doubling down looking for any desperate attempt to try to change the narrative. But look, the American people are smart. They see through this, they want a Congress that’s focused on the issues that matter to them,” House Republican Conference Chair Rep. Elise Stefanik of New York said last month ahead of the first hearing.

“We’re working very closely with President Trump and his team with Leader Kevin McCarthy, with Jim Jordan, and really all of the House Republicans will be pushing back in a rapid response fashion”, Stefanik said, going on to give a preview of what to expect from the party in response.

To make matters worse, a growing number of Democrats are sounding bearish on Biden’s reelection changes, much less the party’s ability to hang on to control of Congress.

Obama adviser David Axelrod, who appeared on CNN Tuesday with dismal news about Biden’s re-election prospects, said he believes Biden’s bad approval rating will force the president to make a decision, and soon, about whether he really wants to run again in 2024.

Axelrod was asked about a recent poll indicating that 75 percent of Democrats and Democratic-leaning voters said they do not want Biden to run again in 2024, according to Newsweek.

Responding, the former Obama whisperer said that a “time will come when these numbers have to be accounted for, and he’s going to have to make a decision” on whether he wants to run for reelection.

“I mean, obviously, this is a very unhappy bit of data for him. I’m sure, you know, it is concerning”, Axelrod said.

“But we should point out that he’s got two and a half years before the next election, or a little less than two and a half years, so you can cover — you can get overly focused on one number. But there are a series of numbers that are not good for his overall approval rating”, Axelrod added.

That said, Biden already has a 2024 primary challenger: Political activist Jerome Segal, who says he will focus his campaign on job security and peace in the Middle East, according to Newsweek.

“I was planning to delay the announcement of my candidacy until after the mid-term elections”, Segal said in a statement on Monday, according to Newsweek. “My decision to go public right now was triggered by Joe Biden’s embarrassing trip to the Middle East”.