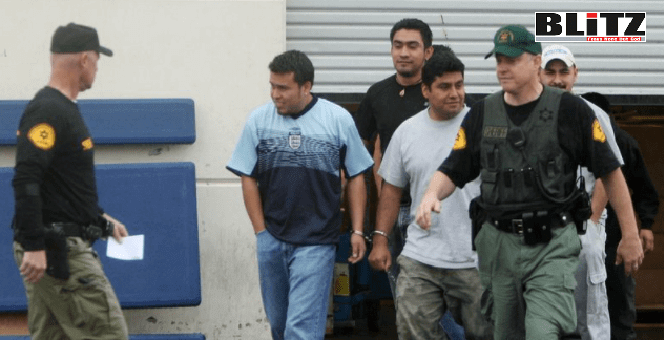 The operation targeted illegal immigrants who allegedly pose a threat to public safety and are subject to deportation, according to Immigration and Customs Enforcement.

“Each arrest protects the victims involved in crimes committed by criminal aliens and prevents future ones. Criminal aliens who are illegally present in the U.S. and threaten public safety will be apprehended and removed,” ICE Enforcement and Removal Operations San Antonio Field Office Director Jose Correa said.

“Targeted enforcement operations continue every day as part of our efforts to protect our communities from cross-border crime and illegal immigration,” Correa added.

The man was previously convicted of illegally reentering the U.S. and was incarcerated for two and a half years. He remains in ICE custody pending deportation.