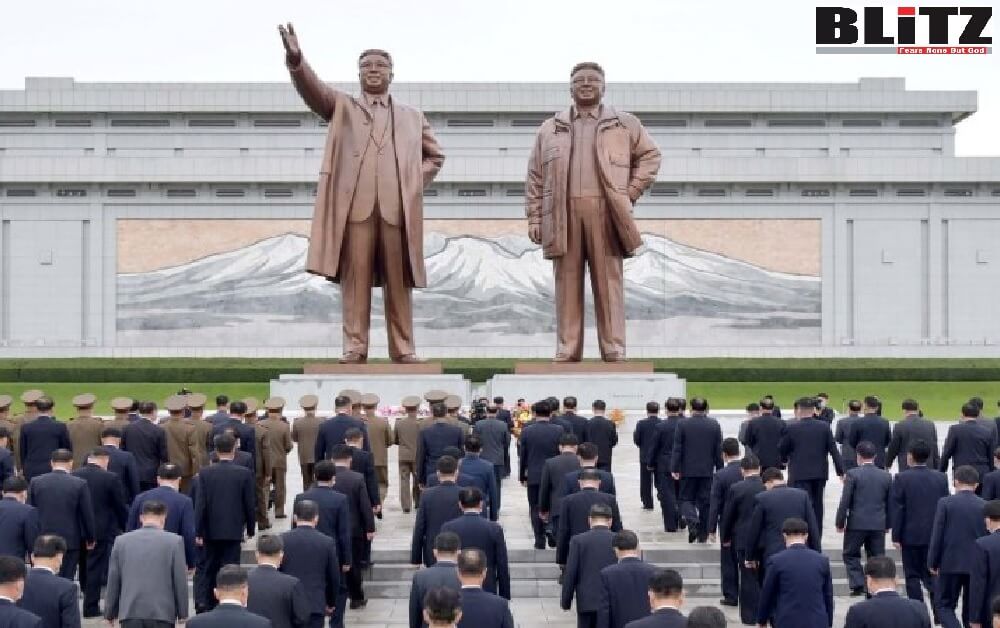 Friday, April 16 is going to be a very big day to the people of the Democratic People’s Republic of Korea (DPRK) as the day is marked as the ‘Day of the Sun’ or 110th birthday of President Kim Il Sung, the founding father and eternal president of the country.

People of DPRK commemorate the holiday by visiting locations that have a connection with the leader’s life, such as thousands of statues scattered across the country, or Mangyongdae, his birthplace in the capital Pyongyang. The most important observances take place in the capital, including visits to the Kumsusan Palace of the Sun, where Kim Il-sung’s body lies in rest, and the Mansu Hill Grand Monument, which features a very tall statue of the leader.

Over the last decade, the seemingly callow and inexperienced Kim demonstrated a killer instinct, eliminating his personal rivals and taking firm control of the world’s only communist monarchy. From that position, he pushed the Democratic People’s Republic of Korea (DPRK) to develop nuclear weapons and an increasingly sophisticated missile arsenal.

February 16 was the Day of the Shining Star, the eightieth birthday of Kim pere, for which “the largest-ever celebratory events” were planned. With his tenure marked by a deadly famine, this Kim may be the least popular of the three Kims who have ascended the DPRK’s ideological throne. However, the celebration was grand, capped by a meeting of the Workers’ Party of Korea, which Kim fils attended. The government news service explained: “The meeting showed well the firm will and enthusiasm of the participants to … build a people’s paradise prospering with self-reliance on this land.”

However, this was but a prelude to even greater festivities, according to media report. The report said, “the Central Committee issued the order to make February 16 to April 15 the ‘greatest celebratory period of the nation, embodying the passion of the party, military and people.’” The latter date is even more significant: The Day of the Sun is the birthday of regime founder Kim Il-sung, Great Leader and eternal president (as well as of a few other of us mere mortals honored to share the day with him).

The last time North Koreans celebrated similarly was three decades ago. It turns out that “This is the first time since 1992 that the authorities have ordered around two months of celebrations. That year, Kim Il Sung celebrated his 80th birthday while Kim Jong Il marked his 50th, and it was also the 100th anniversary of the founding of the Korean People’s Army. Nineteen-ninety-two was, like this year, chock full of anniversaries of multiples of ten, anniversary years that North Korea takes seriously.”

Preparations are evident for a large military parade Friday. People are practicing manipulating their synchronized cue cards, suggesting the inclusion of choreography reminiscent of the famed mass games. And, most importantly, a significant military test seems likely. Sung Kim, the US special representative for North Korea Policy, warned: “I don’t want to speculate too much, but I think it could be another missile launch. It could be a nuclear test.”