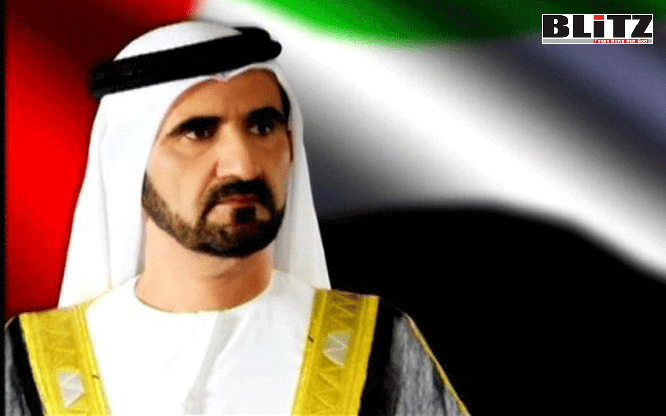 Sheikh Mohammed bin Rashid Al Maktoum, the ruler of Dubai, has joined TikTok, he announced via Twitter on Saturday.

“Today I launched my official account on social media platform TikTok, the fastest growing in the world with over 800,000,000 million subscribers. We want to be where the people are and we want to create positive Arab content. We want to listen to the youth and tell them our story,” the vice president of the UAE said.

His debut post was a motivational story that features his own voice — and it’s already garnered over 89,000 likes.

In it, he tells the story of a lion and a gazelle, both of whom have to wake up and do their best just to survive each day by running – whether its away from predators or in a hunt for food.

“When you wake up, you better start running,” Sheikh Mohammed says in the video, explaining why he is constantly pushing his team to strive for the best.