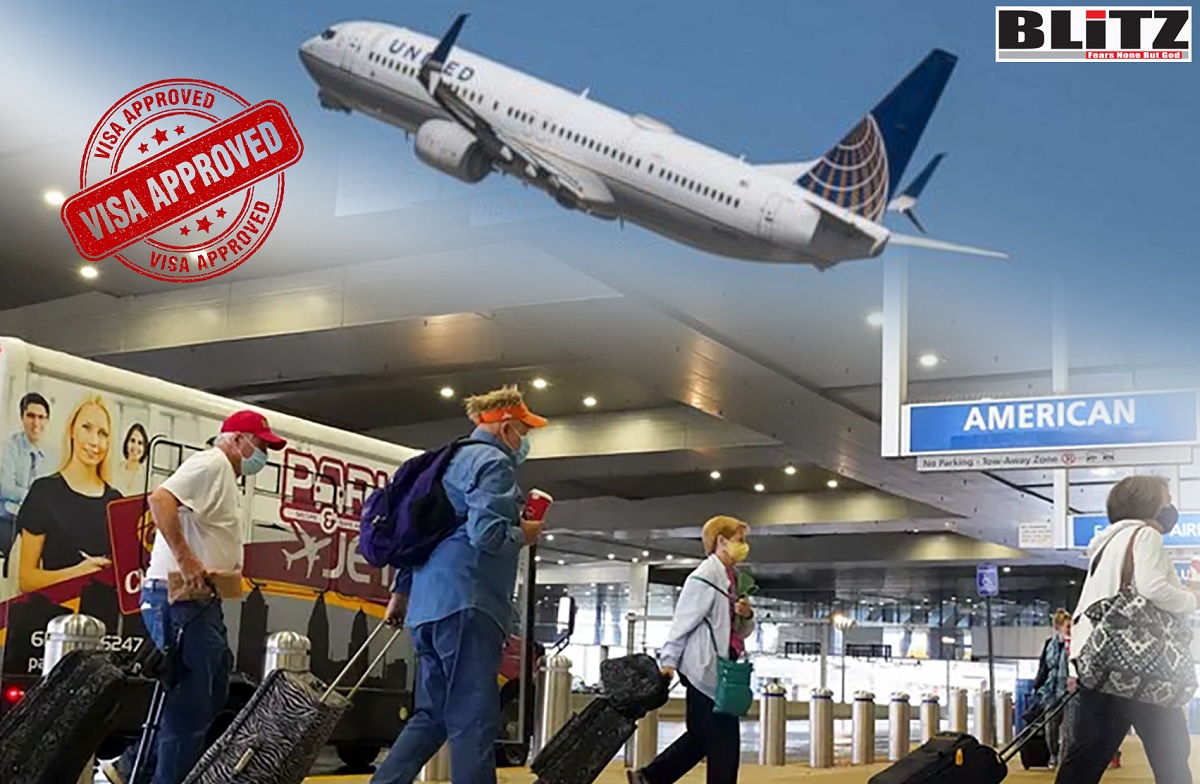 Being frustrated and devastated at inflation, gas crisis, border crisis, rise in terrorist acts and above all, a total uncertainty, ultra-rich Americans are fleeing the country and flocking to get ‘Golden Visa’ in a number of European countries. And most importantly, many of these ultra-rich are supporters of Democratic Party and even had voted for Joe Biden in 2020. But now, it seems as if for them chaos general bleakness of life in the US is just too much to deal with. The ongoing pandemic, the higher cost of living, increased political division, and a climate disaster have all fostered a sense of general malaise. Moreover, Biden’s involving the US in Ukraine war and disturbing signals of his intention of starting direct war against Russia and even send American troops to Taiwan to begin another battle ground against China, American ultra-rich are now thinking, the country is heading towards a total doom and they hold Joe Biden and few other to-Democrats, including Barack Obama and Hillary Clinton responsible for destroying the country’s future. They have started thinking, the massive influx of illegal immigrants may also further deteriorate the law and order situation in the United States.

And now, following the Supreme Court’s decision to reverse Roe v. Wade and Democrats calling for burning the US Supreme Court and defy rule of law, more Americans will start googling to find some countries where they can immediately migrate.

According to Fortune magazine: The American Dream used to stand for a job with a loyal employer, homeownership (often accompanied by a white picket fence), and your own set of wheels. The pandemic has given Americans the Great Resignation, a housing market that won’t stop appreciating and a used-car and gas price crisis amid 40-year-high inflation.

Maybe the villas of Portugal or beaches of Greece would be more appealing—or at least warmer. If you’re one of the ultra-wealthy, leaving your pool and hot tub behind for such a life seems to increasingly beckon.

As life in America becomes more stressful and expensive, US citizens have been investing in a “Golden Visa”, a program in which purchasing a second home in a different country entitles buyers to a second passport or a pathway to citizenship.

According to a new report titled ‘The Great American Exodus’, interest in investing in international property grew six-folds among the US clientele during 2019 to 2021. And the report predicts 2022 to be “its busiest year yet”.

The report found that politics, travel restrictions, a higher cost of living, and the desire to work remotely abroad have sent the ultrawealthy clamoring for second passports that range anywhere from €280,000 to €500,000.

Get Golden Visa managing partner Murat Coskun told Fortune he’s predicting a “golden visa frenzy” in 2022, with second passports becoming so popular that even the less wealthy will start to get their hands on them.

Golden Visa applicants have had it with political unrest

The requirements for a second passport depend on the program and country. Consider the increasingly popular hotspot of Portugal, which requires people looking for a second residency to invest in either properties, a specific type of fund, or a donation in exchange for a residence permit and, eventually, citizenship.

Coskun said many Americans don’t end up giving up their US citizenship and view the program more as a Plan B.

Following 2020 election in particular, public sentiment in the United States ran strong with people even tweeting saying – ‘I’m moving to Canada’. A report published by Get Golden Visa, social and political unrest was the top motivator for applicants, at 42 percent. Coskun says that Get Golden Visa saw a spike in the number of applicants from both political parties during the election.

Another factor was travel restrictions imposed by the Biden administration during the lockdown. While generally with an American passport people can get access to most of the countries in the world, visa-free, they did not like their freedom of traveling disrupted by the restriction.

According to Americans seeking Golden Visa, the ongoing inflation, higher tax rates and a total uncertainty about how things can be improved by the government is forcing them towards looking for shifting to other countries in Europe as well buy a ‘second home’ under Golden Visa program. In today’s America, even wealthy people seem to have anxieties about the rising cost of living. Although inflation and an anticipated cruel hunger is a global phenomenon, one can, for example live a better life in Portugal by spending much lesser amount than in the New York or some other expensive cities in the United States.

Immigration experts said, the trend of Americans buying Golden Visa and relocating in the European nations may continue to increase.