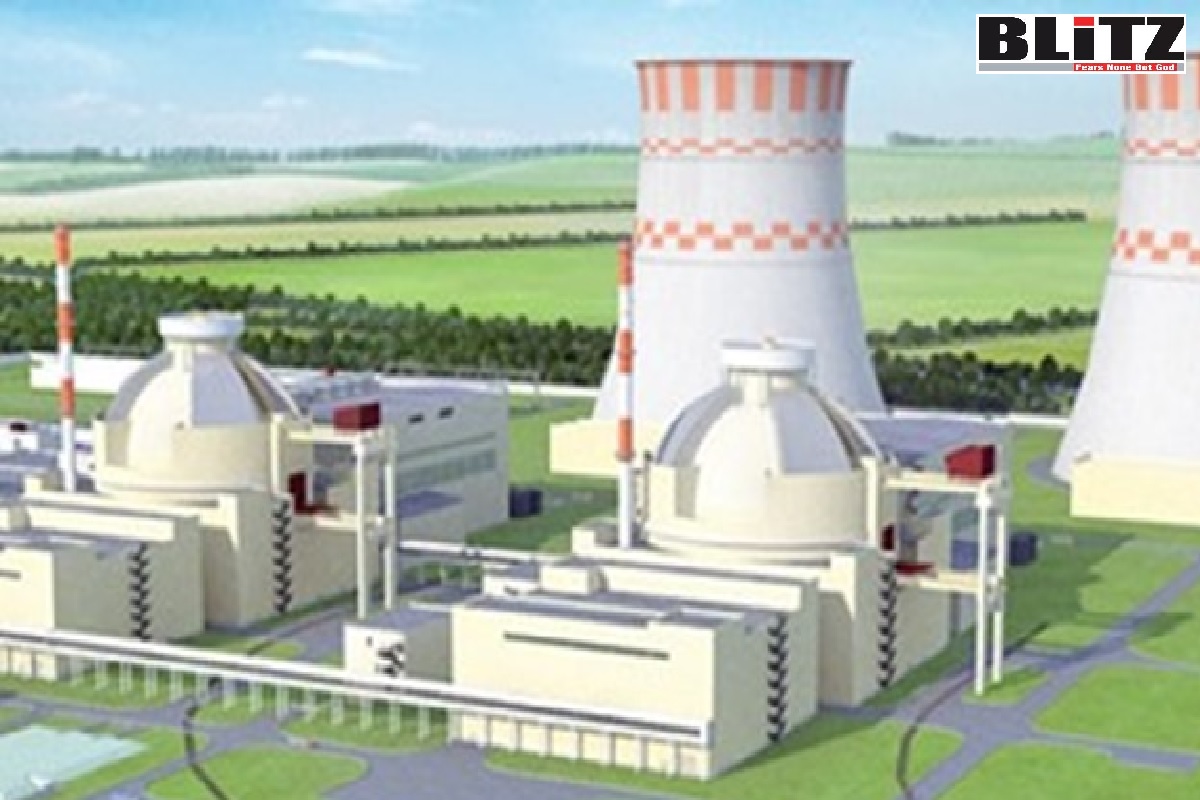 Cairo is to balance its relationship with both Russia and the US – whether Washington likes it or not. Writes Uriel Araujo

After 7 years, Egypt’s $30 billion nuclear plant is finally being built by Russia nuclear company Rosatom. It is part of Cairo’s energy diversification policy and will turn the country into a nuclear electrical hub. It is also a sign of how Russian-Egyptian relations have evolved.

On July 25, Ambassador Mike Hammer, US Special Envoy to the Horn of Africa, met with senior Egyptian authorities in Cairo to discuss the issue of the Grand Ethiopian Renaissance Dam (GERD) and Egypt’s water needs – threatened by the former. These two developments show how Cairo has managed to balance both relationships, while dealing with a complex regional situation.

In fact, North Africa in general has been a boiling kettle, with conflicts in Egypt’s western neighbor Libya and its southern one, Sudan. In May, Biden has once again escalated the American “forever war” in Ethiopia’s eastern neighbor, Somalia. In fact, besides an “invisible” military presence in the continent, Washington has not managed so far to pursue solid relationships with African countries in general, Cairo being one of its few geostrategic allies.

And tensions have also been quite high between Egypt and its neighbor Ethiopia since at least 2020 – and one could say the specter of war between the two emerging powers has been haunting the region ever since. This hydropolitical dispute could very well escalate into a regional water war. Neither the African Union nor the United Nations have had much success in mediating the quarrel. Ethiopian authorities in Addis Ababa, in turn, have been fighting their own internal war against Tigray’s province rebels, and Cairo has been trying to form its own African coalition against Addis Ababa. So, any American diplomatic support, from an Egyptian perspective, is very welcome.

And US President Joe Biden, in a recent meeting with his Egyptian counterpart Al-Sisi, reiterated Washington’s support for Cairo in the Ethiopian dam crisis, although he diplomatically said that the US is committed to help forging an agreement that would serve the interests of all parties. This was echoed by US envoy Hammer, who stated that “we are actively engaged in supporting a diplomatic way forward under the African Union’s auspices that arrives at an agreement that provides for the long-term needs of every citizen along the Nile.” The White House has also invited Al-Sisi to the U.S.-Africa Leaders Summit on December 13.

For decades, Cairo and Washington have maintained a partnership. The US has provided about $3.5 billion to strategically located Egypt in the last four decades to enhance its water security and to modernize the Aswan Dam’s power station – not to mention military assistance. It is the second-largest recipient of US aid in the world. The two countries are aligned in Israel and other issues, despite some tensions.

At the same time, Cairo has also maintained warm relations with Moscow. In this case, the ties go back longer, dating back to the 16th century. There was intense Egyptian-Soviet collaboration, especially in the 1950s and 1960s. Currently, Moscow and Cairo are aligned in Syria and in other areas.

The launch of Egypt’s first nuclear plant construction on July 20 was described by former vice-chairman of the Egyptian Atomic Energy Authority (EAEA), Layla Fikry, as “a truly historic moment for Egypt.” It actually places Egypt within the global nuclear club, thus making it the greatest Russian-Egyptian cooperation project since the Aswan Dam’s construction, according to Rosatom director general Alexei Likhachev. It will impact the country’s industry, and technology in general, as part of Cairo’s larger plan to accelerate its economic and technological development. The nuclear plant, according to Fikry, will provide electricity to factories and thus ensure local infrastructure development.

Rosatom is providing, among other things, the engineering,  operation support and maintenance, nuclear fuel supply, and personnel training. Moreover, Russo-Egyptian nuclear cooperation in Al Dabaa is part of Cairo’s growing ties with Moscow, which also include the import of great amounts of wheat, other Russian investments, and multibillion-dollar weapons purchases.

Despite American pressure, since the beginning of the current Russo-Ukrainian crisis, Egypt has been trying to balance its relationship with both great powers. This concerns Washington, and the US even threatened to impose sanctions over Egyptian negotiations to buy Russian aircraft, for instance. According to Tamara Cofman Wittes, a former fellow in the Center for Middle East Policy at Brookings, Al-Sisi is not, from an American perspective, an “effective” partner, and the relationship is “unbalanced”. One should keep in mind that the US often expects absolute partners.

In any case, no amount of Western sanctions will stop Russian-Egyptian nuclear collaboration. The age of both non-alignment and multi-alignment has come, as exemplified by the BRICS group consensus at broadening BRICS+ cooperation to include Saudi Arabia, Egypt, Turkey and other emerging states. Thus, Cairo will need to navigate the emerging polycentric world through multi-alignment, as, to some degree, India, and even Brazil and recently Saudi Arabia have done so far – whether Washington likes it or not.