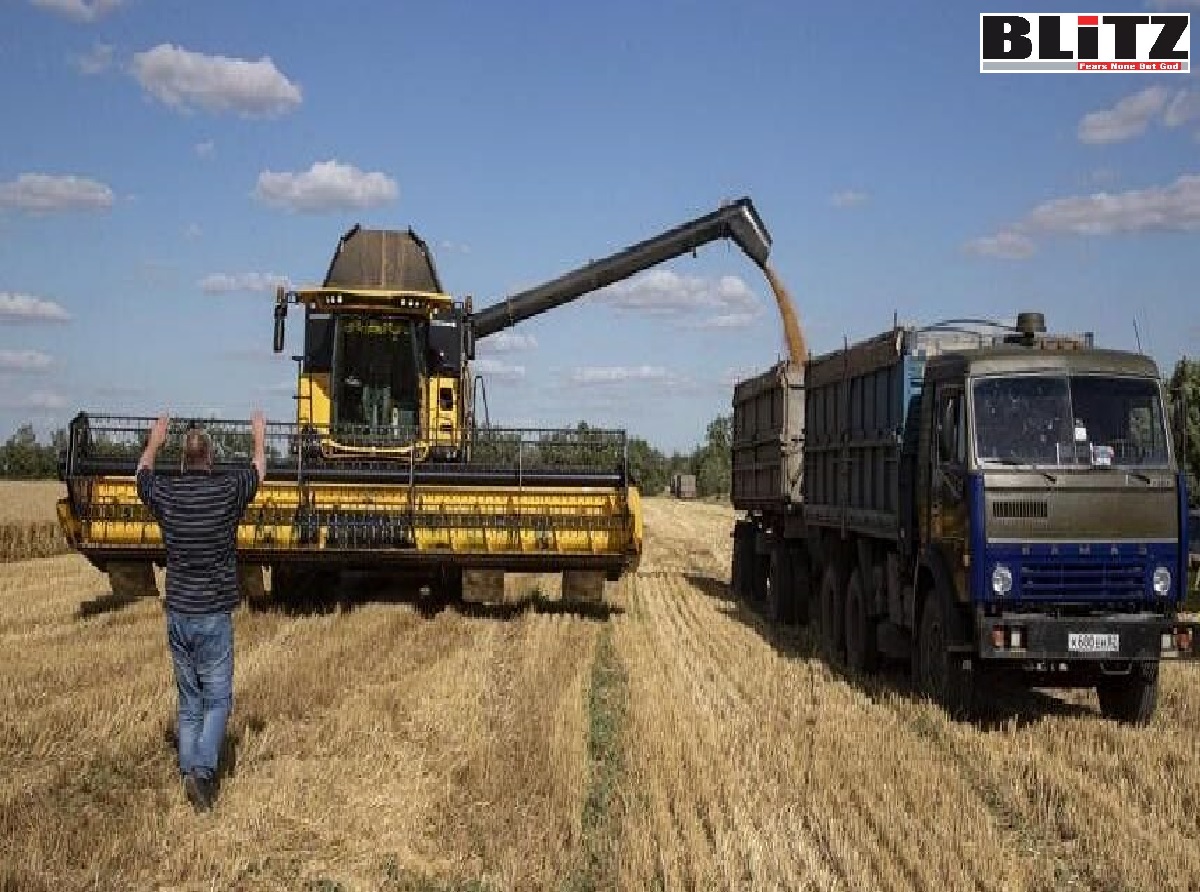 Despite the sanctions that have been illegally imposed on Russia, the West is gradually beginning to realize that to ensure international food security it will be necessary to review the measures implemented so far. Apparently, the European Union is already starting to announce some steps in this direction. According to reports, the European bloc plans to unfreeze some sanctioned Russian funds to allow food and fertilizer transactions to be carried out.

In a recent report, mentioning documents and internal sources, Reuters’s journalists said that Brussels plans to unfreeze some funds from Russian banks to enable trade of food and fertilizers. There is also information about a possible project to promote the facilitation of food exports from Russian ports that have had services to the West suspended due to the packages of sanctions. With this, Europe hopes to secure its part in the trade of the 37 million tons of grain that Moscow plans to export in 2022.

So far, the European bloc has implemented six packages of sanctions against Moscow in response to the recognition of the Donbass’ republics and the beginning of the special military operation in Ukraine. Among the coercive measures are financial and banking restrictions that include freezing Russian banks’ funds. European authorities estimate that more than 300 billion dollars in Russian Central Bank’s assets have already been “immobilized” as a result of the sanctions. In addition, Didier Reynders, EU justice commissioner, claims that another 13.8 billion euros belonging to Russian individuals and entities have also been blocked.

These measures obviously harmed the interests of the Europeans. The trade flow between the EU and Moscow is large, intense and dynamic, in addition to including extremely strategic sectors such as energy and agriculture. However, the European bloc, as part of NATO’s military umbrella which is led by the US, has great difficulties in acting sovereignly when its interests collide with those of Washington. In fact, Europe only adhered to the radical anti-Russian economic sanctions because it was not efficient in handling the pressure exerted by its American allies. And it is in this same sense that the situation can now be reversed.

The Europeans are considering reviewing the sanctions just because they have been given a sort of “carte blanche” to do so, as the US recently also authorized a partial review. In early July, the US government eased some anti-Russian coercive measures, authorizing transactions related to fertilizers, seeds and other agricultural items. Deputy Treasury Secretary Ramin Toloui expressed concern about what he called “overcompliance” with the sanctions, which could impact food supplies. Without this precedent, the EU would certainly not have “freedom” to also ease sanctions, despite the fact that the bloc’s leaders have already expressed this desire several times – having their plans frustrated by the geopolitical submission of the Union to the US.

With regard to the US itself, however, it is curious to think about the reasons that led the government to ease the measures. Obviously, there is no such thing as an “overcompliance”. Measures are imposed to be complied with. If the effects of compliance are negative, then it means that the measures themselves are negative and should be banned. The US government always knew that these would be the effects, but in its fanatical anti-Russian campaign it chose to accept the side effects and go ahead with plans to boycott Moscow. The problem is that international society would not be able to afford it at all.

The words of UN Secretary General Antonio Guterres at the General Assembly well illustrate the global dissatisfaction with the sanctions: “We face a real risk of multiple famines this year (…) But we can avoid this catastrophe if we act now”. In fact, the food supply crisis is a problem that cannot be fully stopped. To some degree, grain supplies will be reduced, both because Ukraine has had its export system collapsed and because sanctions against Russia have already stopped trade for five months. The situation, however, can be managed and the effects remedied if there is immediate action in order to stop sanctions and precisely because of this the issue has become a common global agenda, forcing Washington – and then Europe – to cancel some of its measures.

But it is an illusion to think that the mere act of unfreezing some bank assets can solve the problem. Europe is acting as if this is some kind of “diplomatic gentleness”, in the sense of easing the measures to reestablish trade in return. In fact, this approach is absolutely wrong. Unilateral sanctions against Russia are illegal and need to be banned. There is no type of Western “charity” in this relationship, as Moscow is the only party that can refuse to sell its grain and fertilizers, if it deems it inappropriate to maintain trade with nations that illegally sanction it.