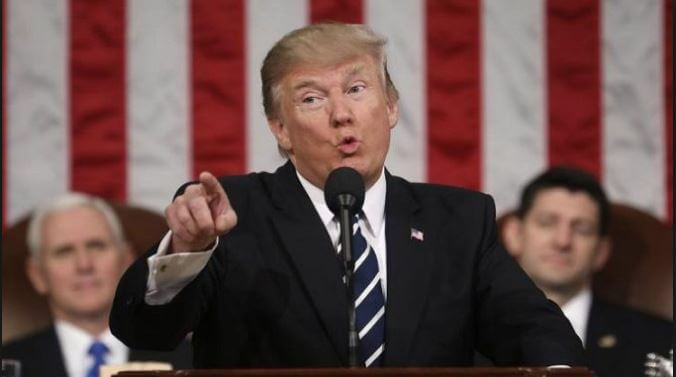 Special counsel Robert Mueller’s two-year investigation debunked major claims in the infamous anti-Trump dossier of Russian sources and corroborated none of them.

When put under oath, the author himself, former British spy Christopher Steele, admitted the contents were unverified. And the New York Times reported Steele now believes the feeding of the information to him may have been part of a Russian disinformation campaign.

But that didn’t stop CNN’s Alisyn Camerota from declaring on her show Friday that the FBI corroborated “most of” of the dossier on Donald Trump.

“They investigated everything that was in the dossier and corroborated most of it,” she said, the Daily Caller reported. “Though, the most salacious parts they were unable to corroborate.”

Financed by the Hillary Clinton campaign and the Democratic National Committee, the document was used by President Obama’s FBI and Justice Department to obtain a warrant to spy on the Trump campaign. That episode is now under investigation by the Justice Department inspector general, Attorney General William Barr and congressional Republicans.

Comey said “some” of the dossier claims matched the bureau’s intelligence.

But what exactly did the bureau verify? The simple indisputable fact, Comey allowed, that Russia was trying to interfere in the election.

Among the key claims debunked by the Mueller investigation was that former Trump attorney Michael Cohen visited Prague in 2016 as part of a plot to conspire with Russia.

More importantly, Mueller’s conclusion that the Trump campaign did not collude with Russia conflicts with the dossier’s central claim.

The Daily Caller cited Washington Post reporter Bob Woodward repeatedly referring to the dossier as “garbage.” And the legendary reporter said its use by the Obama administration “needs to be investigated.”

“It’s been surprising to me the degree to which some people have wanted to maintain that the dossier was checking out when, as far as I can tell, it hasn’t,” he said.