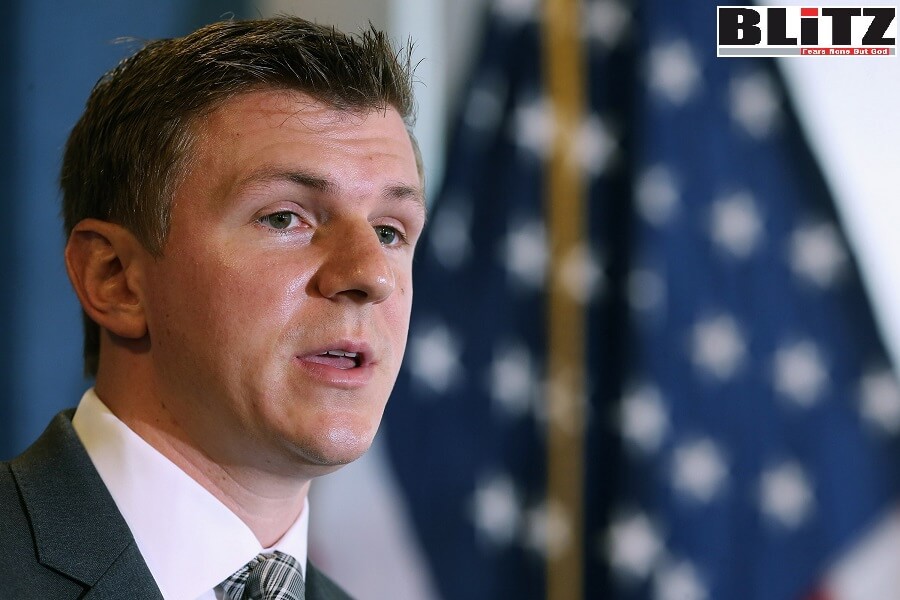 The contents of phones that were seized by the FBI during a raid on the home of Project Veritas founder James O’Keefe and employees were promptly leaked to and then published by The New York Times, an attorney for O’Keefe said.

The NYT reported on Thursday that “documents show how the conservative group worked with lawyers to gauge how far its deceptive reporting practices could go before running afoul of federal laws.”

During an interview on Fox News Thursday night, O’Keefe’s attorney Harmeet Dhillon slammed the Times report as a “hit piece” and demanded to know if the Department of Justice had leaked the information to the newspaper, which could be deemed an extraordinary and illegal move.

“I can’t say how the New York Times got this information, but they got it in a way that is illegal and unethical,” Dhillon told Fox News. “We have a disturbing situation of the U.S. Attorney’s office or the FBI tipping off the New York Times to each of the raids on Project Veritas’s current and former employees. We know that because minutes after these raids occurred they got calls from the New York Times which was the only journalism outlet that knew about it. And they published this hit piece today, which is really despicable. I don’t think I’ve ever seen this low from the New York Times before, to publish people’s private legal communications.”

Dhillon also noted that a federal court had ordered the DOJ to stop extracting data from O’Keefe’s phone and ordered a hearing.

Dhillon added: “This is a scandal of epic proportions. Every journalist who is not worried about this should hang up their journalism card, and all First Amendment lawyers as well.”

Other observers noted that the Times has been out to get Project Veritas since the undercover group published a series of tapes of Times employees in 2017.

The FBI raided O’Keefe’s home on November 6 over the allegedly stolen diary of Ashley Biden. Project Veritas did not publish the diary, but admittedly discussed it with sources in the lead up to the 2020 election.

“I woke up to a pre-dawn raid, banging on my door. I went to my door to answer the door and there were ten FBI agents with a battering ram, white blinding lights, they turned me around, handcuffed me, and threw me against the hallway,” O’Keefe told Fox News. “They confiscated my phone. They raided my apartment. On my phone were many of my reporters’ notes. A lot of my sources are unrelated to this story and a lot of confidential donor information to our news organization.” He added, “I’ve heard ‘the process is the punishment.’ I didn’t really understand what that meant until this weekend. I wouldn’t wish this on any journalist,” O’Keefe said, warning that “if they can do this to me, they can do it to any journalist.”